LOS ANGELES — In the first nationwide tests for chemical fire retardants in the breast milk of American mothers, Environmental Working Group (EWG) found unexpectedly high levels of these little-known thyroid toxins in every woman tested. Milk from several of the mothers in EWG’s study had among the highest levels of these chemicals yet detected worldwide.

Like their long-banned chemical relatives PCBs, brominated fire retardants — used in hundreds of products including computers, TVs, cars and furniture — persist in the environment for decades and build up in people’s bodies over a lifetime. While dozens of earlier studies have linked chemical fire retardants to adverse health effects, EWG has conducted the first nationwide test for the presence of the chemicals in people.

Europe has banned some fire retardants starting next year and experts say they are not necessary for safety, but they remain unregulated in the U.S. California recently passed a law banning some fire retardants, but it does not take effect until 2008. By then, says EWG, another 365 million pounds of the chemicals will be in American homes, businesses, schools and people.

For the study, 20 first-time mothers from 17 cities in 14 states donated samples of breast milk that were analyzed by an accredited laboratory. The average level of brominated fire retardants in the milk samples was 75 times higher than the average for Swedish women and were at levels associated with toxic effects in several studies using laboratory animals.

“Breastfeeding remains the single most important choice mothers can make for the health of their babies,” said EWG Analyst Sonya Lunder, co-author of Mothers’ Milk, available at www.ewg.org. “But finding these chemicals in breast milk shows the shocking extent to which industrial toxins are invading our bodies. Brominated fire retardants don’t belong in breast milk, they don’t belong in babies, and they should be phased out as soon as possible.”

Scientists know fire retardants are harmful, but they don’t know how they get from couches and computers into our bodies. Like most industrial chemicals, under federal law they were allowed on the market with inadequate safety testing.

“I’m one of the few women in the country who knows how many parts per billion of fire retardants are in her breast milk,” said new mother and study participant Tiffany Kimball at a Los Angeles news conference. “But every mother in America has these chemicals in her body. I want to know how they got there, and I want this pollution of people to stop.”

EWG President Ken Cook said the findings were one more link in a long chain of evidence that the current system of regulating toxic chemicals is not protecting Americans. “How is it,” he asked, “that chemical companies can put new products on store shelves that have undergone such little scrutiny? Why is the system set up so that consumers have to prove harm before the government can get more information?”

EWG urges the U.S. EPA to follow the lead of Europe, which has banned the two most widely used brominated flame retardants beginning next year, and a third by 2006. In the interim, products containing brominated fire retardants should be labeled so that consumers can choose to avoid them. Some computer makers and other manufacturers have already stopped using fire retardants, achieving the same level of fire safety through smarter product design, and some retailers, notably furniture giant IKEA, have told their suppliers they won’t sell products with chemical fire retardants.

The report emphasizes that mothers should continue breastfeeding, which doctors say provides innumerable benefits to mothers and babies. But women who are pregnant or breastfeeding can reduce their exposure to fire retardants by avoiding contact with foam padding, and buying products with natural fibers that are naturally fire-resistant. 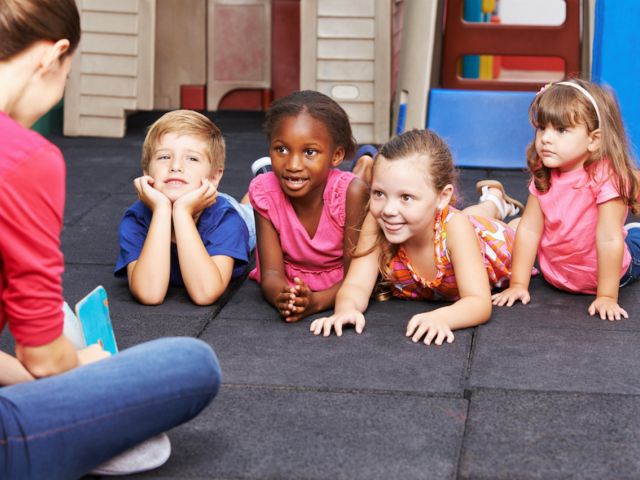 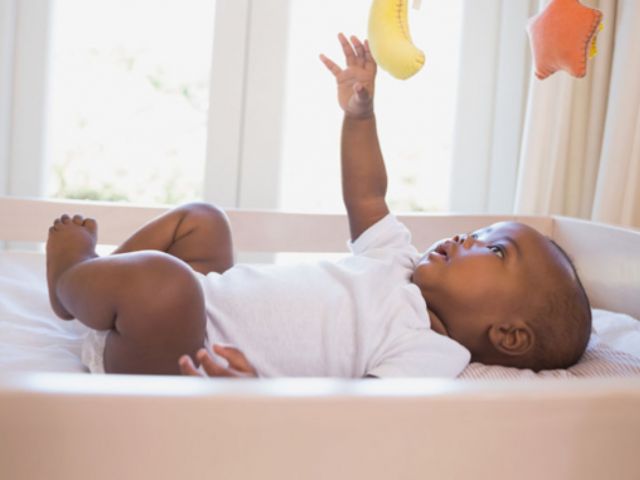 What to Look for When Buying a Crib Mattress

December 1, 2017
When Dr. Brandon E. Boor and his colleagues tested 20 new and used crib mattresses purchased in 2011 or earlier, they detected two classes of chemicals associated with endocrine disruption and harm to... 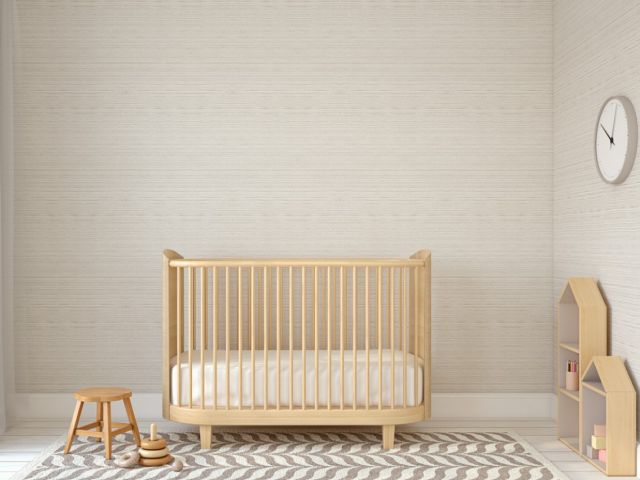 Choosing a Safe Mattress for Your Baby's Crib

During the first few years of their lives, infants can spend most of their time sleeping or crawling in the crib. Choosing children's products that are good for air quality in the baby's room can be a...