WASHINGTON – Senator Sherrod Brown (D-OH) and Rep. Chellie Pingree (D-Maine) today introduced in Congress the Local Farms, Food and Jobs Act of 2013, which seeks to make fresh, healthy food more accessible to consumers and to support the farmers who grow it.

“Demand for local food is growing in every corner of the country,” said Scott Faber, vice-president for government affairs at Environmental Working Group. “Senator Brown and Congresswoman Pingree should be applauded for their efforts to provide the local, healthy food that restaurants, schools, hospitals and consumers are clamoring for. It’s time to fix our broken food and farm system.”

Brown and Pingree’s bill includes a comprehensive package of cost-effective policy reforms that would boost farmers’ and ranchers’ incomes by helping them meet the growing demand for local and regional food. Given the nation’s costly epidemic of diet-related disease, small investments that increase access to and affordability of healthier food – especially fruits and vegetables – will save billions of dollars in health care costs down the road.

According to USDA estimates, sales by local food markets have grown nearly 40 percent from $5 billion in 2008 to an estimated $7 billion at the end of 2012. According to EWG data, the farm bill has provided an average of $113 million a year since 2008 on local and regional food and faming projects, a tiny sum compared to the roughly $12 billion in annual subsidies that go to industrial-scale growers of commodity crops.

·       Enable schools to use more of their federal food funding to buy fresh, local foods. A pilot program would allow ten school districts to use a percentage of their school lunch commodity dollars to buy food from local farmers and ranchers, instead of through the U.S. Department of Agriculture’s national commodity food program.

·       Improve the diets of food stamp recipients and low-income seniors by making it easier for them to use food stamps to purchase healthy fresh fruits and vegetables at farmers markets, community-supported agriculture programs and other direct food marketing services. This would also provide more income for local farmers and stimulate economic activity in nearby business districts.

·       Diversify and promote production of healthy and sustainable food by improving access to credit, crop insurance and other support for organic producers as well as diversified farming operations and smaller-scale and beginning farmers. 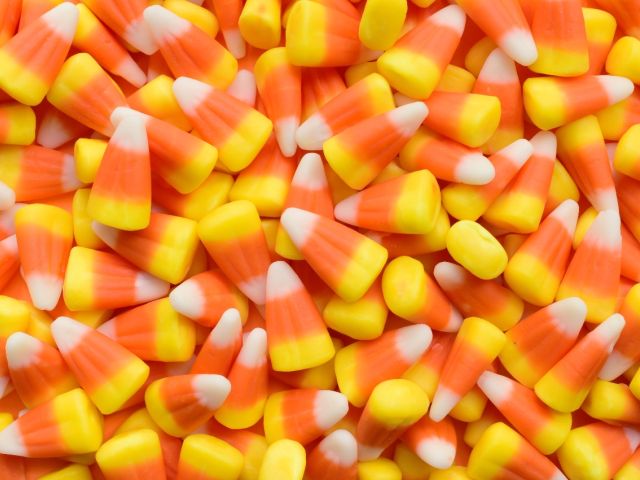 Synthetic food dyes that have been used for over a century to make snack cakes like Entenmann’s Little Bites Party Cake, and candies like Laffy Taffy and Brach’s Candy Corn, look brighter and more...