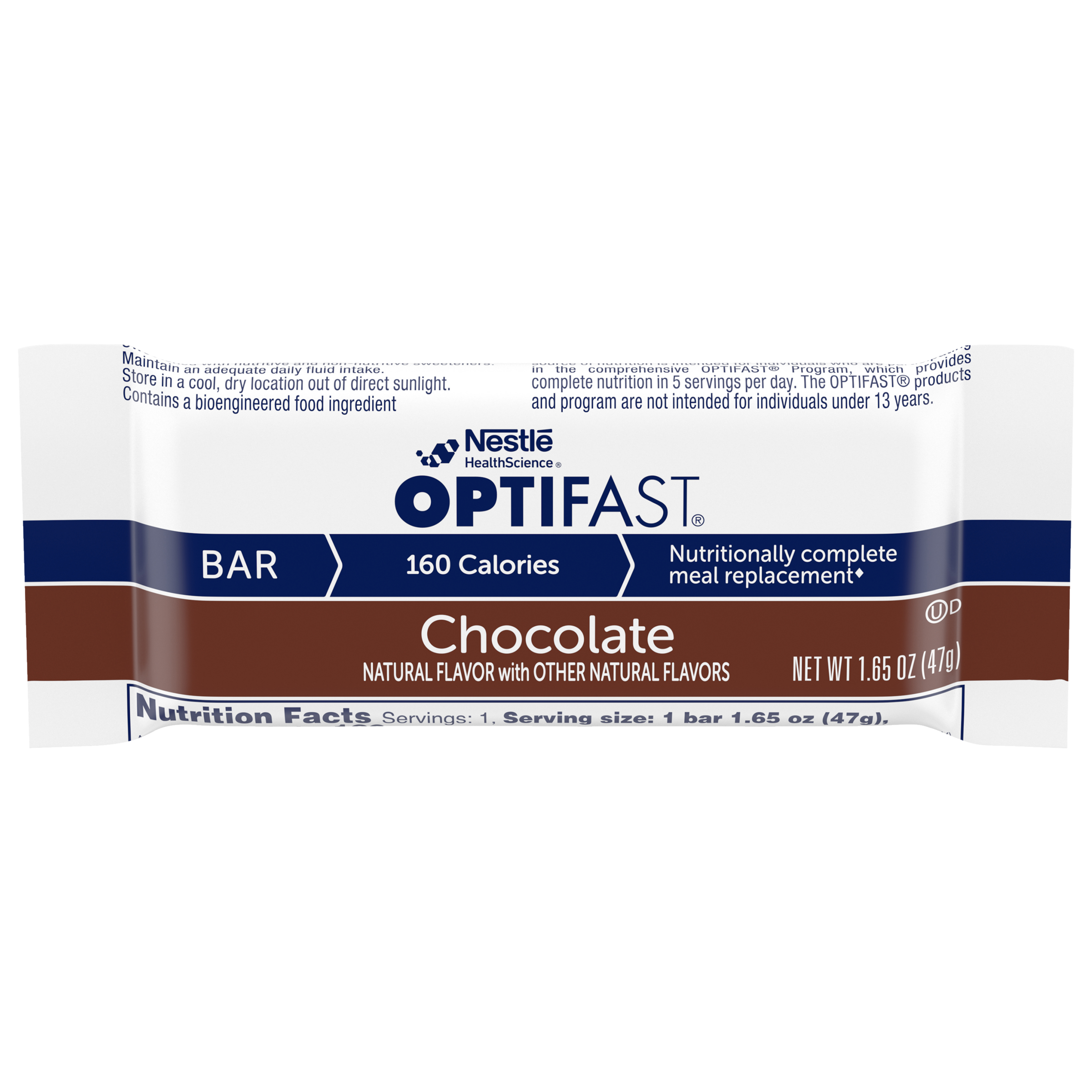 Lower scores accompany better foods.
How it compares to other canned ham? (Click to Learn)

How it compares
to other canned ham

This product has 2 ingredients with concerns as well as some contamination concerns:

BPA, an endocrine disrupting chemical, is used to line the inside of nearly every canned food sold in the United States. Research shows that BPA readily leaches from the cans into the food. For more information visit: https://www.ewg.org/key-issues/toxics/bpa

This product contains the following ingredient(s) that may be genetically engineered or derived from GE crops: Dextrose [read more]