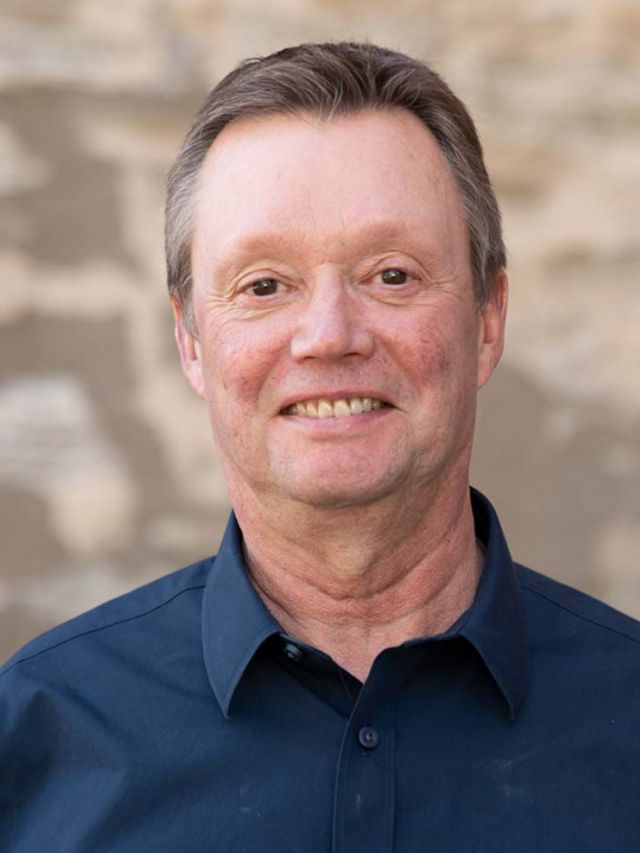 Craig Cox leads EWG’s research and advocacy work in agriculture and tap water. Cox began his career in conservation at the Minnesota Department of Natural Resources in 1977 as a field biologist. Since then, he has worked for the National Academy of Sciences; the Senate Committee on Agriculture, Nutrition and Forestry; and the U.S. Department of Agriculture and has served as executive director of the Soil and Water Conservation Society.

We’re putting the burden of cleaning up water so it’s safe to drink almost entirely on the shoulders of utilities, instead of trying to prevent these contaminants from getting in the water in the first place.

Craig Cox from the Environmental Working Group has thus asked the key question: “If the practices disappear, are the credits refunded?” The closer you look at carbon farming, the more it comes to resemble a sweet deal between Big Ag and corporate America to promote a painless and uncertain climate solution while tapping into public money along the way.

In the very short term, USDA has billions of dollars in the conservation title that could be more effectively targeted to support the practices that science says could reduce greenhouse gas emissions from agriculture.

If we knew more specifically where these practices are being installed, it would create the opportunity to target the most effective practices in the areas where they are most needed. There are dozens of drinking water utilities in the same watershed that are also in trouble with nitrates. Most of these are smaller community water systems, and it’s really the rural people that are as much at risk themselves.

Craig Cox, senior vice president of agriculture and natural resources for the Environmental Working Group, says there are continuing concerns that agricultural carbon sequestration won’t be permanent, which is the reason for California's tough rules on offset credits. “The carbon that’s sequestered is pretty vulnerable to being rereleased to the atmosphere” when farmers change practices or break up land, he said.

This is really a devilish problem. The more I look into it, the more stunning the state of play seems to me.