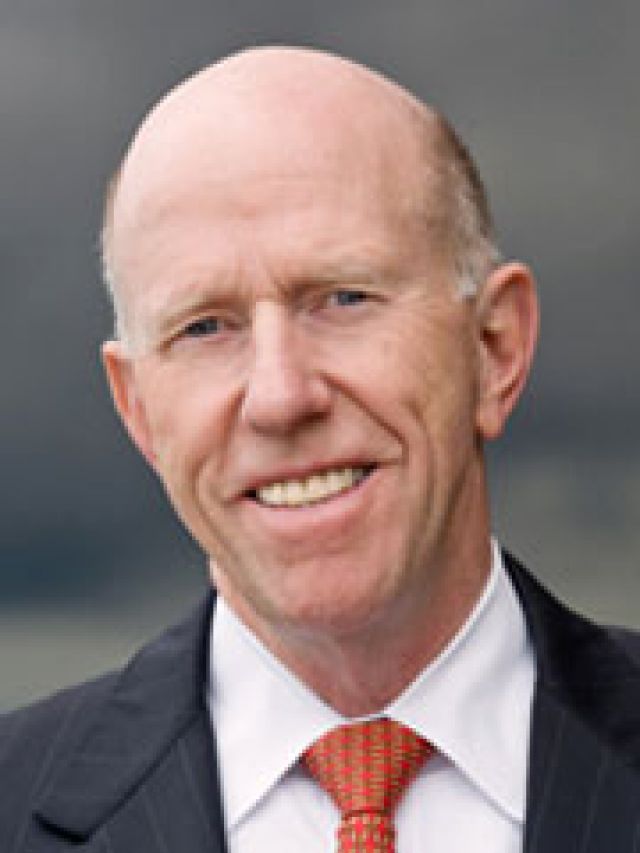 William G. Ross, Jr., is the former secretary of the North Carolina Department of Environment and Natural Resources. He led the agency from 2001 to 2009. While he was secretary, the department played a principal role as the state expanded the size of the state park system; enacted the NC Clean Smokestacks Act, landmark state legislation that mandated the reduction of harmful emissions from the state's coal fired power plants by more than 70 per cent; and built the Nature Research Center, an innovative new wing for the NC Museum of Natural Sciences.

Before serving as secretary, Ross practiced environmental law with the Greensboro and Raleigh, NC, law firm of Brooks Pierce. Currently, Ross is a visiting professor at the Nicholas School of the Environment at Duke University, in Durham, NC.  Ross serves as chairman of the NC Parks and Recreation Authority and of the National Advisory Council on Environmental Policy and Technology of theU.S. Environmental Protection Agency.

A North Carolina native, Ross is a graduate of Davidson College, in Davidson, NC, and of the University of Virginia School of Law, in Charlottesville, VA. He and his wife Susan Gravely reside in Chapel Hill, NC.