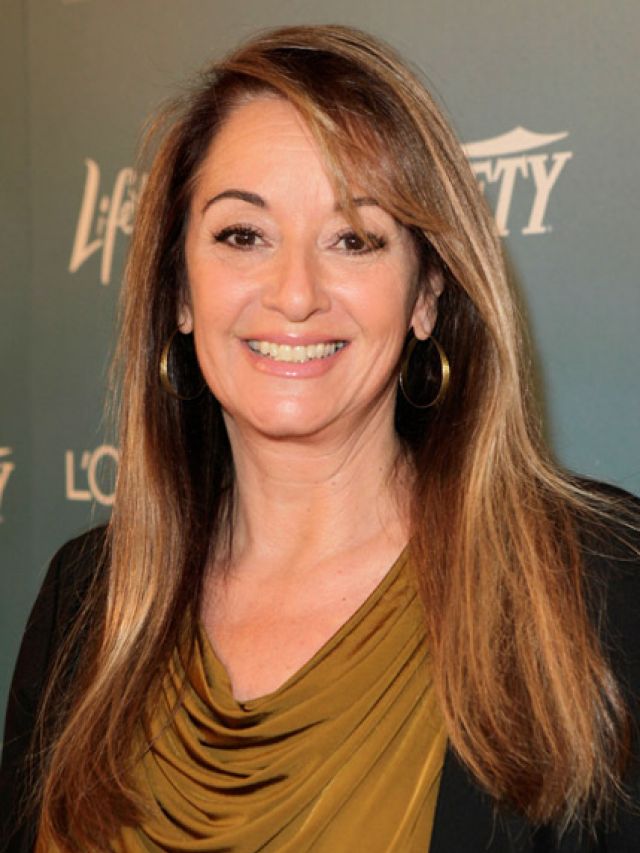 Suzan Bymel is a founding partner of Management 360, one of the most prolific and influential talent management, film and television production companies in the entertainment industry. Bymel has been responsible for overseeing the successful careers of many Oscar-, Emmy- and Golden Globe–winning artists.

On the production side, Management 360 has produced such critically acclaimed feature films as “Steve Jobs” and “Lady Bird” and numerous television series, such as the award-winning “Game of Thrones,” Netflix’s “Designated Survivor” and AMC’s “The Terror.”

Bymel is on the entertainment advisory board of the spatial computing company Magic Leap and has been singled out by Elle magazine for its Most Influential List of Women in TV and Film and for its Women in Hollywood Power List.

Bymel was a 2010 Variety Power of Women honoree for her work with the United Nations on the Global Creative Forum and has been short-listed several times on the Variety Women’s Impact List. She has also been selected for many years for the Hollywood Reporter’s Women in Entertainment Power 100 List.

A passionate philanthropist, Bymel grew up in a socially conscious household and has worked extensively with global humanitarian organizations like U.N. Women and CARE.