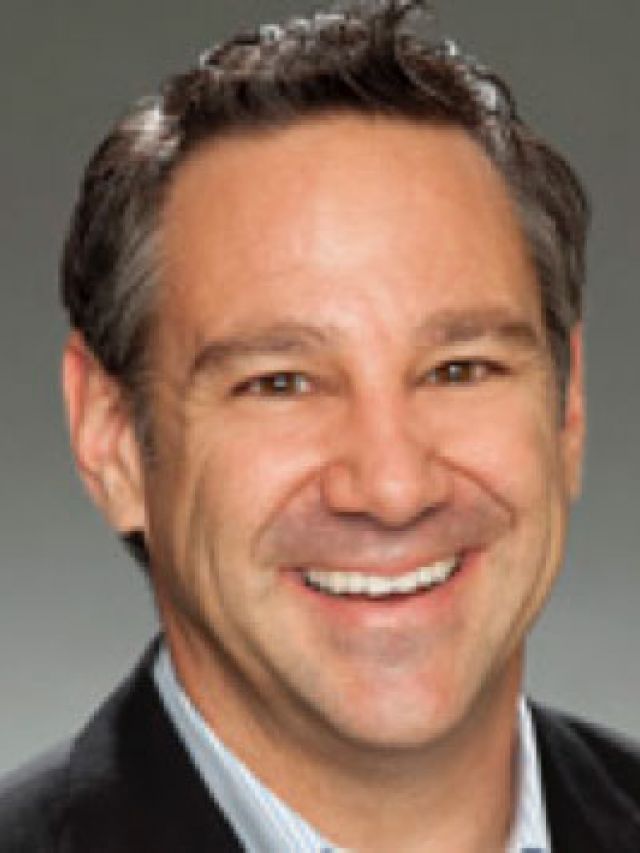 Kim Rozenfeld is responsible for all scripted comedy and drama series programs and helms alternative series development as part of the newly formed TV initiative at Apple.

Before joining Apple, Kim was the Executive Vice President of Scripted Programs for Sony Pictures Television. There he was responsible for shows such as “Better Call Saul,” “Blacklist,” “Bloodline,” “Breaking Bad” and “Outlander,” which spanned more than a dozen broadcast, cable and streaming platforms.

Kim joined Sony after having completed a multiyear development deal as an executive producer at ABC Studios. Under his production banner, Half Full Entertainment, Kim developed for all genres of television and produced the drama series “Huge.” Previously, he produced and directed the hit television comedy “Two Guys and a Girl,” as well as produced the comedies “Baby Talk” and “Dinosaurs” and the Emmy Award-winning nonfiction series “American High.” In addition, he developed and executive produced the award-winning reality series “Bands Reunited” and the controversial “Breaking Bonaduce.”

As an executive, Kim has served as the Senior Vice President of Current Series Programs for the ABC network, having supervised more than 400 hours of scripted programming annually. He has also served as the Vice President of Series Development and Programming for VH1. Involved in the rebranding of the cable network, he engineered and managed the channel’s development think tank, the Launch Pad, from which came the popular series “Motormouth” and the comedy/reality hybrid “Home James,” both of which Kim executive produced. In addition, he developed and executive produced such acclaimed series as “Military Diaries” and “Rock the House,” among others.

Kim has previously held the roles of Vice President of Comedy Programs for ABC, developing and supervising such shows as “Dharma and Greg,” “Sports Night,” “The Hughleys” and “The Secret Lives of Men.” Before his ABC tenure, Kim was the Director of Series Development for Columbia TriStar Television and involved in the development of such shows as “Early Edition,” “The Gregory Hines Show,” and “Malcolm and Eddie.”