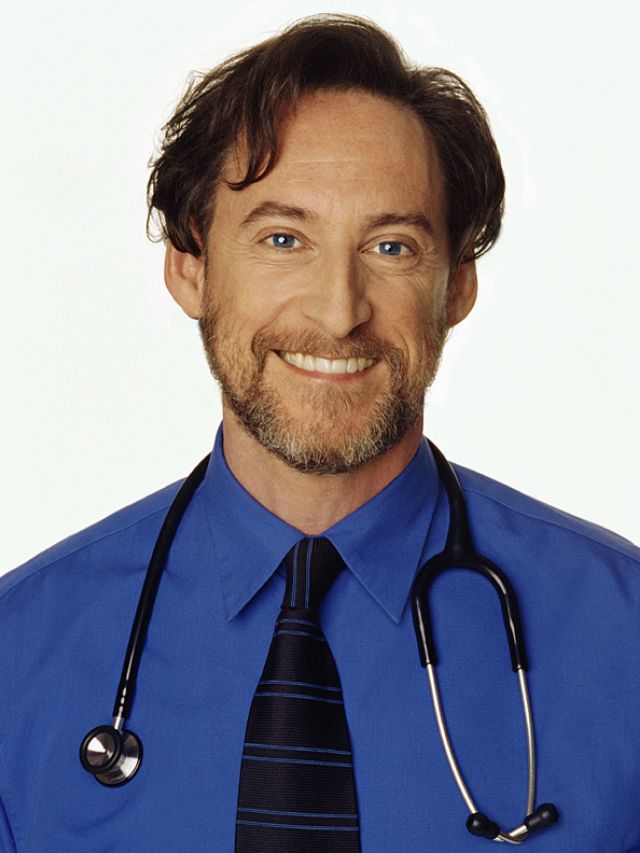 Dr. Harvey Karp is a nationally renowned pediatrician and child developmentalist, and a leading advocate in the field of children’s and environmental health. He is the co-founder and CEO of Happiest Baby, Inc., a parent solutions company known for the creation of the SNOO Smart Sleeper. He is on the faculty of Keck School of Medicine of USC and a fellow of the American Academy of Pediatrics. Dr. Karp’s books and DVDs, “The Happiest Baby on the Block,” “The Happiest Toddler on the Block” and his newly released “The Happiest Baby Guide to Great Sleep,” teach parents simple techniques to reduce infant crying, boost sleep, build patience and eliminate tantrums, and have been translated into more than 20 languages. The popularity of his work has made him America’s most-read pediatrician.

In the past 20 years, Dr. Karp has been a spokesman on environmental issues for NRDC, the American Academy of Pediatrics, Environmental Media Services, California Department of Public Health, and Healthy Child Healthy World.

Dr. Karp is an advisor to Parents, Ser Padres and American Baby magazines, and a parenting advisor for Barnes & Noble and AOL. He has appeared numerous times on “Good Morning America,” “The View,” “Larry King Live” and “Dr. Phil,” and his work has been featured by the Associated Press, The New York Times, Time, Newsweek and People, among others. Reporting on his innovative ideas, The New York Times proclaimed, “Roll over, Dr. Spock!”

Dr. Karp lives in Los Angeles with his wife, Nina, and their daughter.