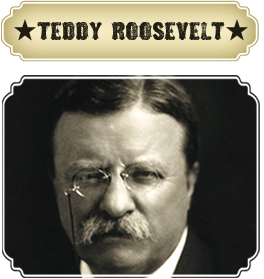 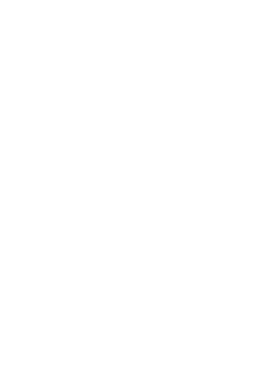 Want to keep up to date with the debate on the farm bill? Sign up here to get EWG’s Daily News feed.

Some lawmakers have already decided to eliminate conservation protections from 7 million acres of vulnerable land – before debate even starts in Congress. And the entire suite of farm bill conservation programs that protect fresh water from toxic farm chemicals, reduce soil erosion, fight climate change and restore robust wildlife habitat are in the budget- cutters’ crosshairs.

So what do you think legendary conservationist Teddy Roosevelt, the 26th president of the United States, would say about these cuts?

“There can be no greater issue than that of conservation in this country.”

Just imagine how he’d react to hearing that conservation programs are being slashed year after year while taxpayer-funded subsidies to megafarms and agribusiness continue unabated, encouraging practices that wash away irreplaceable soil and taint our water.

And what do you think pioneering ecologist and environmentalist Aldo Leopold would say about these cuts to conservation? You don’t have to guess:

“We abuse land because we see it as a commodity belonging to us. When we see land as a community to which we belong, we may begin to use it with love and respect.” 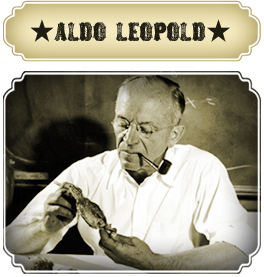