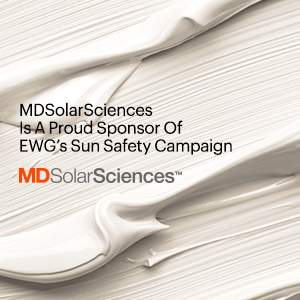 About the
EWG Sun Safety Campaign

Americans do not do enough to protect their skin from sun damage and prevent skin cancer. Because we are stronger together, Environmental Working Group, forward-thinking companies and concerned citizens are teaming up to make a difference. 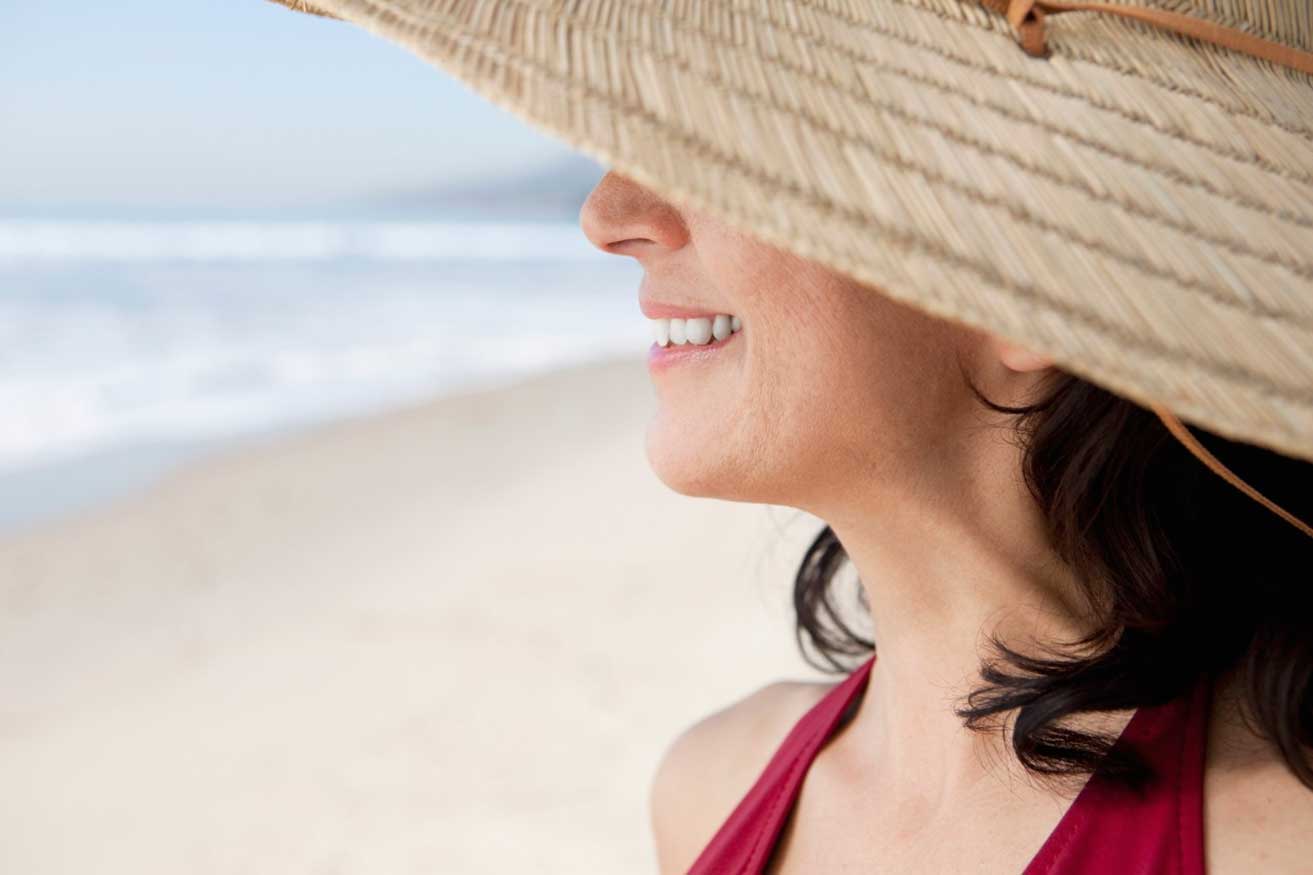 The sun's ultraviolet radiation is responsible for 80 percent of facial aging signs such as wrinkling, dryness, sagging and spotty pigmentation, according to a study by L'Oreal Research (Flament 2013). UV-induced aging, which is irreversible, is most pronounced in fair-skinned individuals with many years of exposure to intense sunlight. But individuals of all skin types experience changes in facial appearance caused by UV exposure (Battie 2013).

Unlike sunburns and suntans that appear over the course of few hours or days, photoaging, meaning external and internal changes in sun-exposed skin, develops over decades (Gilchrest 2013; Uitto 2008). People who want to protect their skin must avoid intense sun exposure, wear a hat, sunglasses and sun-blocking clothing and make judicious use of a balanced sunscreen that protects against all types of UV radiation.

UV exposure initiates inflammatory processes in the skin, amplifying the direct damaging effects of UV radiation and causing vascular changes such as redness and flushing (Bennett 2008). It can deplete vitamins and antioxidants in the skin.

UVB rays, which have shorter wavelengths and higher energy, cause DNA damage and photoaging in the epidermis, the outer layer of the skin. UVB is the chief cause of sunburn and skin inflammation. UVA rays, with their longer wavelengths and lower energy, penetrate deeper into the skin. They play a major role in skin aging and wrinkling (Mac-Mary 2010). Both UVB and UVA rays can cause gene mutations and skin cancer. The exact mechanisms of UV-induced skin cancers are still being investigated (Halliday 2008).

Eye diseases linked to UV exposure include inflammation, cataracts and eye cancers (American Academy of Ophthalmology 2007, Wang 2012). Outdoor sports enthusiasts, such as mountain climbers, are always warned about the dangers of UV radiation to the eyes (Mader & Tabin 2003).

Ground-level ozone, a pollutant emitted by car and truck exhausts, can contribute to loss of vitamins and antioxidants. As well, ozone and other pollutants can aggravate the harmful effects of UV radiation, accelerate external skin aging (Singh 2013) and sensitize the skin to the damaging effects of UV (Burke 2009).

The bottom line: if you want to prolong your skin's health and youth, avoid intense UV exposure. 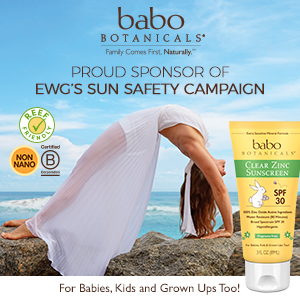 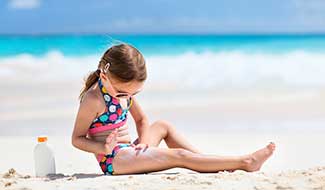