Triple dipping: How some farmers got paid three times for the same decreases in crop prices 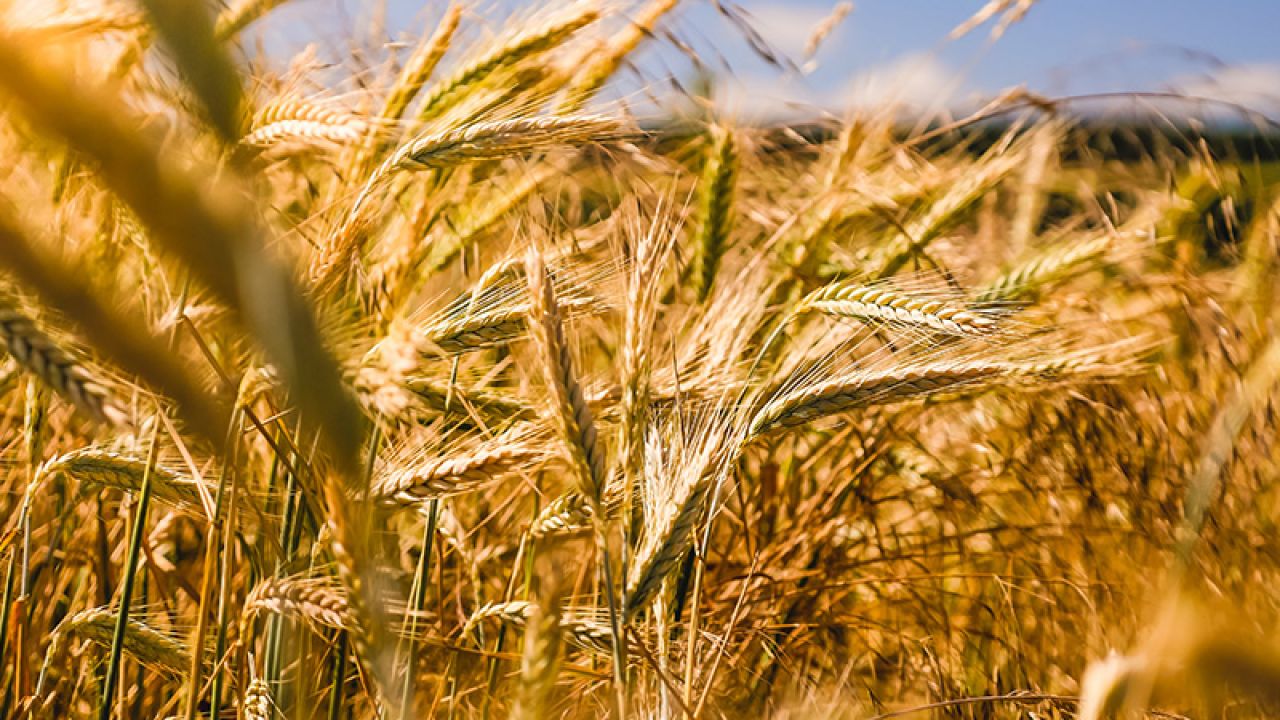 Between 2018 and 2020, farmers across the country likely dipped into three types of taxpayer-funded farm support programs to the combined value of $91.6 billion, an EWG analysis found.

The eye-popping amount of federal payments during these years comes from crop insurance, traditional farm subsidy programs and new programs set up by the Trump administration. The most common loss across these programs was a decrease in crop prices.

Thanks to unprecedented Trump-era giveaways, some farmers received three payments:

Payments from the five programs often compensated farmers for the same decrease in crop prices. The lion’s share of the payments flowed to the largest subsidy recipients, EWG found.

For example, the top 10 percent of recipients of the Market Facilitation Program, or MFP – created to offset Trump’s trade war with China – received almost 60 percent of all MFP funding in 2018 and 2019.

In 2017, EWG documented double dipping by farmers. Farmers were paid twice for the same decrease in crop prices – once through the taxpayer-subsidized Crop Insurance Program, which compensates farmers with an indemnity when crop yields or revenues decline, and a second time through traditional commodity subsidy programs linked to crop prices or revenues.

This lasted until 2018, when farmers began to get compensated a third time for the same loss.

Farmers and taxpayers pay into crop insurance premiums every year. Taxpayers shoulder 60 percent of the cost, on average, and indemnity payments are made from premiums collected. Taxpayers foot all – 100 percent – of the cost of traditional commodity subsidy programs.

Triple dipping was made possible by the Trump administration’s addition of two new programs, MFP and the Coronavirus Food Assistance Program, or CFAP. As with MFP, the top 10 percent of CFAP recipients received more than 60 percent of all CFAP spending for 2020. But CFAP continued to make payments to farmers, even as crop prices increased to decade-high levels.

Figure 1. National payments from the Crop Insurance Program, commodity subsidy programs, MFP and CFAP between 2018 and 2020 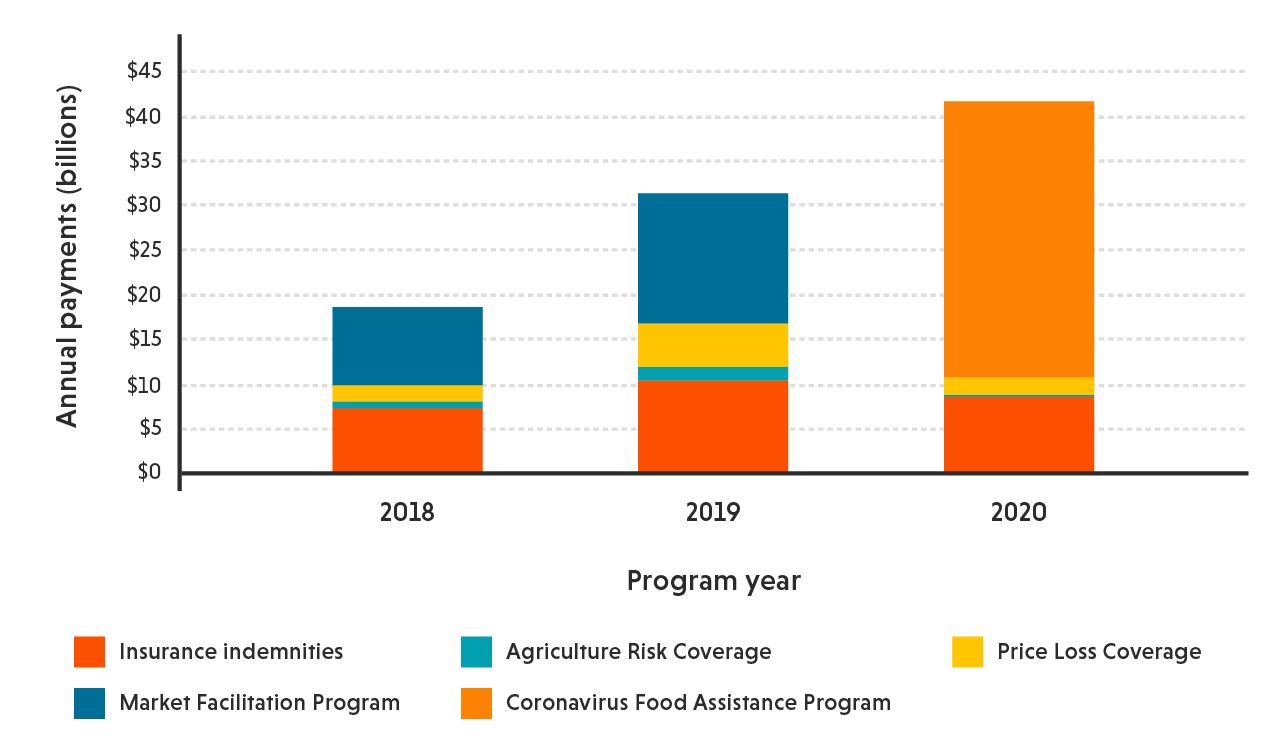 In the 3,112 counties that received a payment from any of the five programs, farmers in almost 70 percent of counties received payments from at least four programs in 2018 and 2019.

More than half – 55 percent – of counties got payments from at least four programs in 2020.

More than half of all payments during this time – over $46.4 billion – went to just eight farm states. California was not one of the top eight states, but four of the top five counties that received the highest payments nationally were in California.

The interactive map below shows how much money each county received from the five programs between 2018 and 2020. 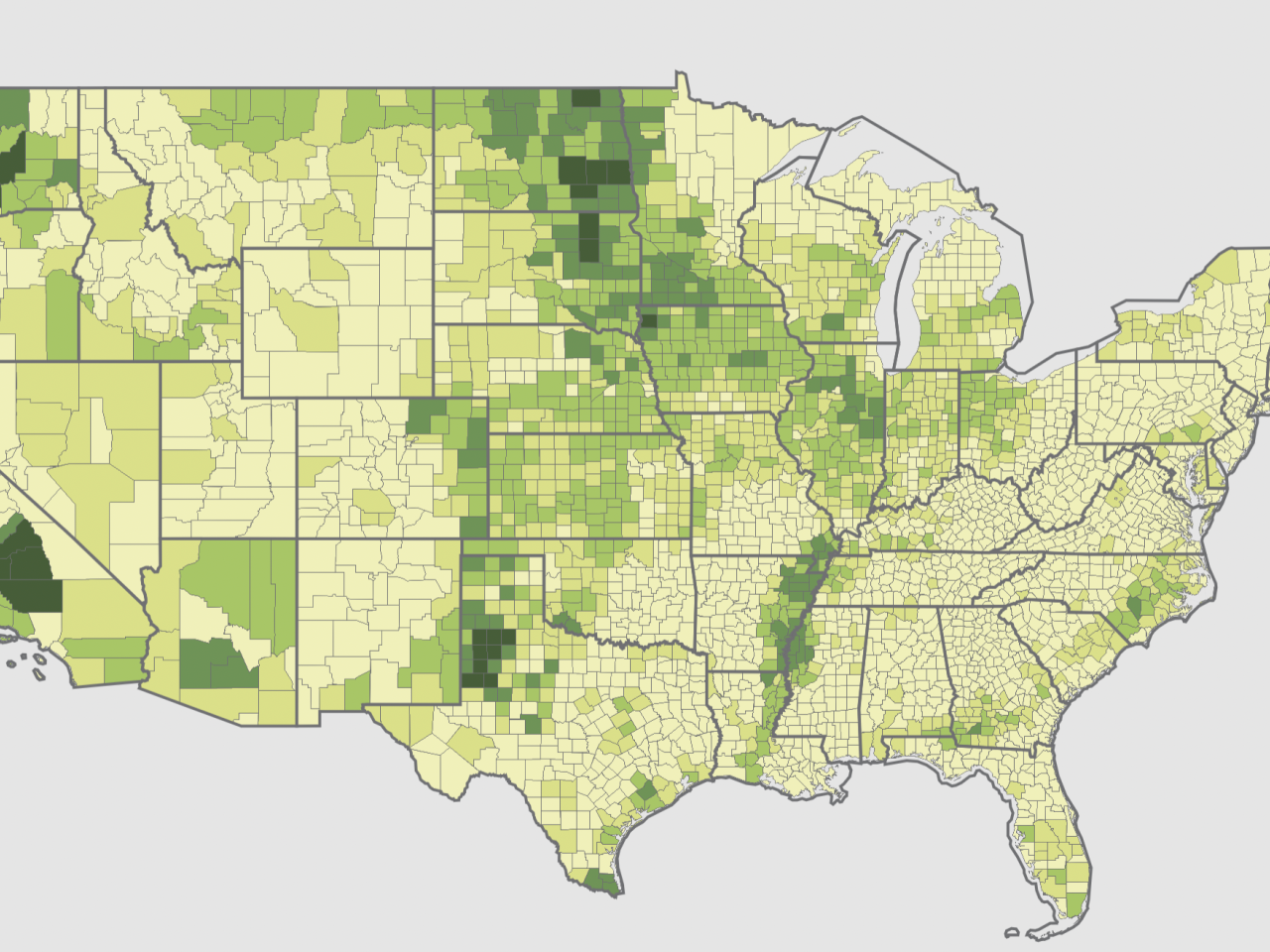 Payments from these programs likely went to the same farmers in the same counties to cover the same reduction in crop prices. Experts at the Government Accountability Office even found the Department of Agriculture overpaid some farmers through MFP – they were paid more by this program alone than was justified by the value of what they lost because of lower prices.

To remedy repeat payments for the same crop price decreases, and to level the playing field, Congress should reform crop insurance to consider, when subsidizing premiums, whether farmers have received other federal payments. It should use reasonable payment limits and disqualify farmers whose income falls above a designated income level from getting taxpayer-funded premium subsidies.

Congress should also reject calls for more subsidies and increase the transparency of farm subsidy programs and the Crop Insurance Program.

The indemnity data in this analysis come from the Department of Agriculture’s Risk Management Agency’s Cause of Loss Historical Data Files. EWG analyzed crop insurance indemnities between crop years 2018 and 2020 for all counties in the country. The crop year is usually the year when the crop is harvested. So crop insurance payments made for crop year 2018, for instance, were made for crops harvested in calendar year 2018.

The two traditional commodity farm subsidy programs described here are the Agriculture Risk Coverage Program, or ARC, and Price Loss Coverage Program, or PLC. These programs were established in the 2014 Farm Bill and pay farmers for declines in crop prices or revenues. Farmers must choose to participate in either ARC or PLC. ARC pays out when farm revenues drop below set revenue guarantees, and PLC payouts are triggered if the crop price drops below a floor called the reference price, which is set by Congress in the farm bill.

MFP was created by the Trump administration and paid billions to farmers in 2018 and 2019 for losses driven by tariffs placed by China on agricultural imports from the U.S. in retaliation for President Donald Trump’s trade war. MFP paid farmers for those two years in response to lower crop prices that were triggered by the trade war.

CFAP was announced by the Trump administration in April 2020, and payments continued in 2021 under the Biden administration. The goal was to pay farmers “where prices and market supply chains have been impacted” by the Covid-19 pandemic. So this program also paid farmers for reduced crop prices. It kept sending billions of dollars to farmers, even when crop prices started to go up at the end of 2020 and throughout 2021.

The ARC, PLC, MFP and CFAP subsidy data come from the USDA Farm Service Agency’s payment files. This data was also analyzed for all U.S. counties between 2018 and 2020. The payments in this analysis are provided by program year, defined as the year of the loss that triggered the payment. But the payments could have been paid out in years other than the program years.

The farm subsidy data is provided by the Farm Service Agency at a recipient level. EWG summarized payments up to the county level to analyze which counties received farm subsidies each year between 2018 and 2020.