Are you eating an endocrine disruptor? 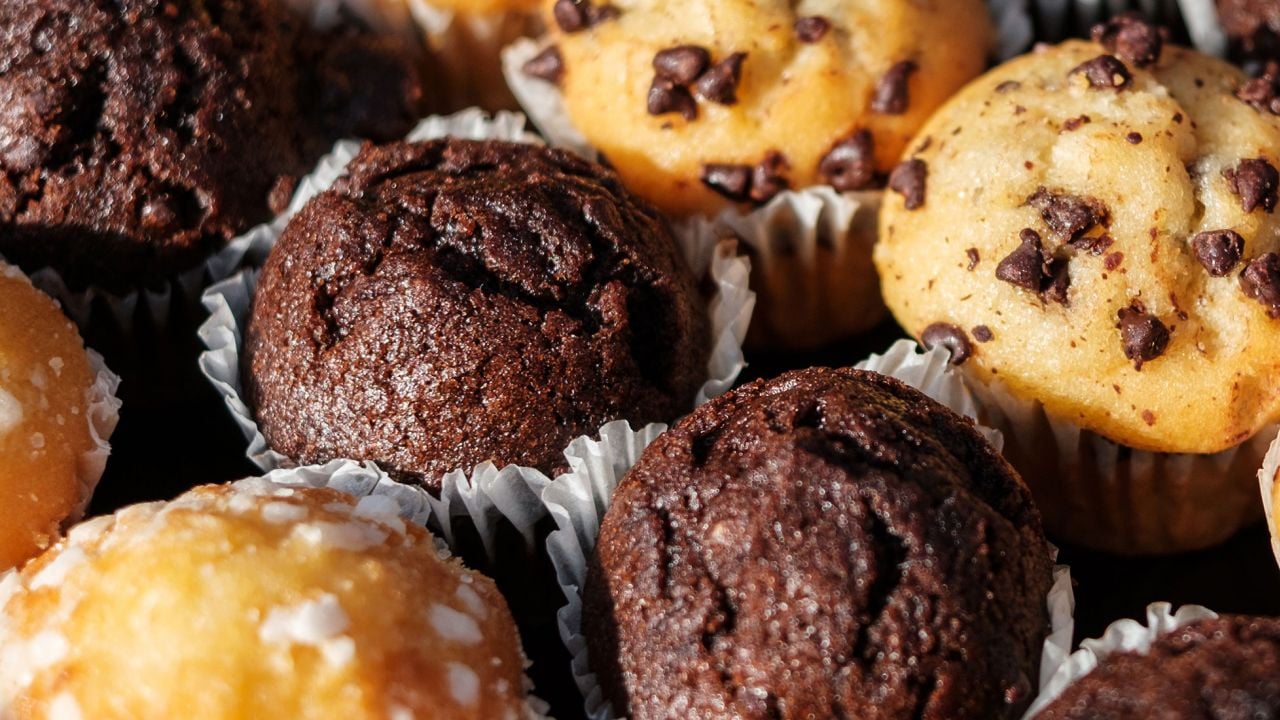 The pastry you're thinking about buying may contain the preservative propyl paraben, linked to disruptions in hormone signaling.

Last year, EWG turned the spotlight on propyl paraben in its Dirty Dozen Guide To Food Additives because the federal Food and Drug Administration has listed its use in food as “Generally Recognized As Safe.” Despite mounting evidence that propyl paraben disrupts the endocrine system, the FDA has failed to take action to eliminate its use in food or reassess its safety.

TAKE ACTION
Consumers can't wait on the FDA - endocrine disruptors shouldn't be in the food we eat. Click here today to add your name to EWG’s petition and demand that food companies remove propyl paraben from their products.

In 2002 researchers at the Tokyo Metropolitan Institute of Public Health discovered that propyl paraben decreased sperm counts in young rats at and below the concentrations which the U.S. Food and Drug Administration considers safe for human consumption in food (Oishi 2002; 21CFR184.1670).

Other researchers have confirmed propyl paraben's effects on the endocrine system. It acts as a synthetic estrogenic compound and can alter hormone signaling and gene expression (Routledge 1998; Terasaka 2006; Vo 2011; Wróbel 2014). A recent study by researchers at the Harvard School of Public Health suggested that exposure to propyl paraben might be associated with diminished fertility (Smith 2013).

Proper endocrine signaling is particularly important during critical windows of development—while in the womb and during childhood and adolescence. Chemicals that disrupt hormone signaling can lead to adverse effects on development, reproduction, and the neurological and immune systems.

Citing the study by the researchers in Tokyo, the European Food Safety Authority issued an advisory in 2004 that the presumed safe exposure level for propyl paraben in food was no longer valid because it affected sex hormones and the male reproductive organs in young rats (EFSA 2004). Based on that advice, in 2006, regulators removed propyl paraben from the list of food additives authorized for use in the European Union.

Propyl paraben is starting to disappear from some cosmetics, so it is a wonder that it is still allowed in food. If you browse the personal care product aisles in any drug store, you are likely to see labels advertising that certain body washes, lotions, and other items are “paraben free.” Under pressure from EWG and other health advocates, in August 2012 Johnson & Johnson voluntarily pledged to remove this and other members of the paraben family from all its baby products. Brands such as Alba, Origins and Burt’s Bees don’t use parabens at all.

Yet Americans are still widely exposed to this chemical. In 2010 research led by Antonia Calafat, Ph.D., a respected chemist at the federal Centers for Disease Control and Prevention, reported that 92.7 percent of Americans tested had propyl paraben in their urine (Calafat 2010).

How Can You Avoid It?

In food: Check the list and use EWG's Food Scores database to find foods without propyl paraben.

In cosmetics: Use EWG's Skin Deep database to find products without this preservative.

EWG's Food Scores: Rate Your Plate is an easy-to-use food database and mobile app that will house ratings and a vast array of other information for more than 82,000 foods from about 1,500 brands in a simple, searchable, online format. The new tool is the most comprehensive food-rating database available to consumers. Its scoring system factors in not only nutrition, but also ingredients of concern, such as food additives, and contaminants. It also estimates the degree to which foods have been processed.

Wróbel AM, Gregoraszczuk EL. 2014. Actions of methyl-, propyl- and butylparaben on estrogen receptor-α and -β and the progesterone receptor in MCF-7 cancer cells and non-cancerous MCF-10A cells. Toxicol Lett. 230(3):375-381