Poisons in the Pipeline 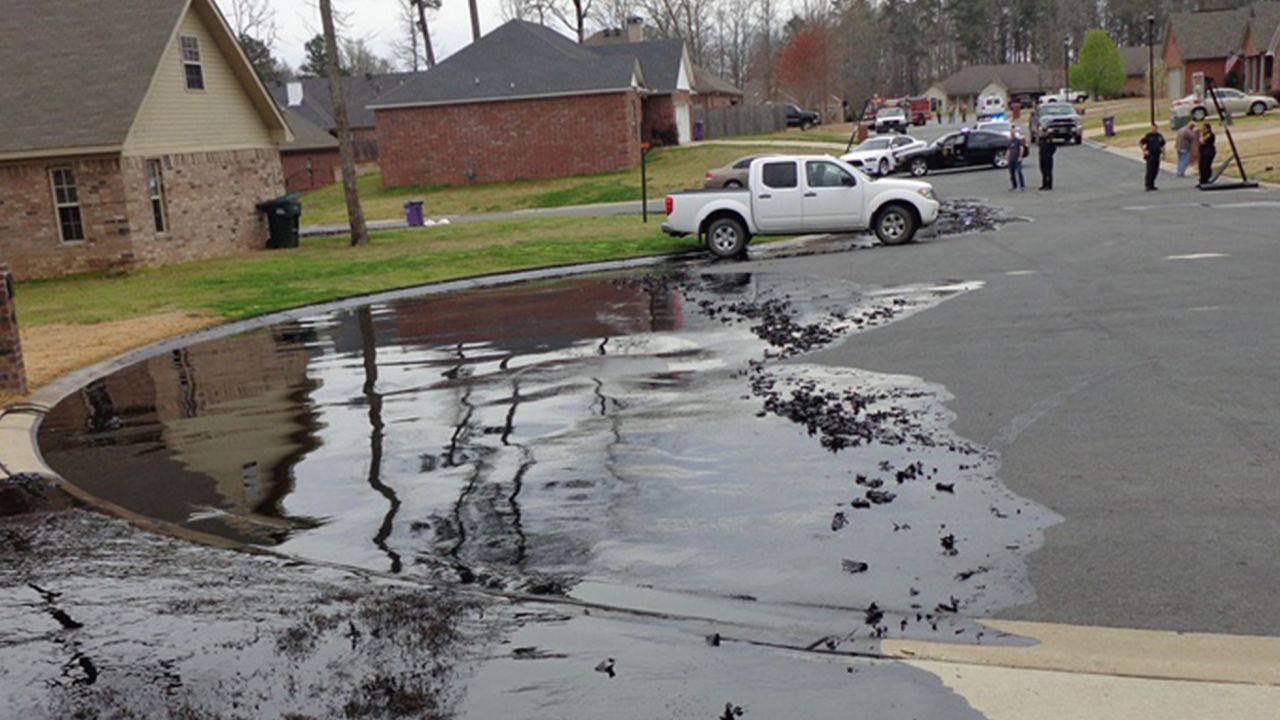 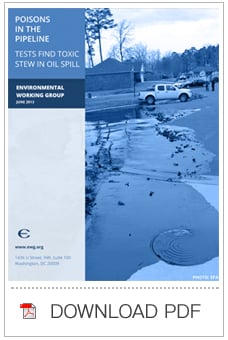 On March 29, 2013, a pipeline carrying tar sands oil ruptured in Arkansas, sending an inky river through a residential neighborhood in the town of Mayflower. A concerned neighbor scooped up a sample of the spilled oil, which Environmental Working Group later arranged to have tested by an independent laboratory. The tests showed that the oil contained at least seven toxic chemicals, apparently from the chemical stew used to dilute the oil, which is semi-solid when first extracted, so that it could flow through the pipeline. The findings have disturbing implications for the proposed 1,179-mile long Keystone XL pipeline that is currently under consideration by the White House, which would carry tar sands oil on a route through the American heartland from Alberta, Canada to Nebraska. (Click here to download PDF)