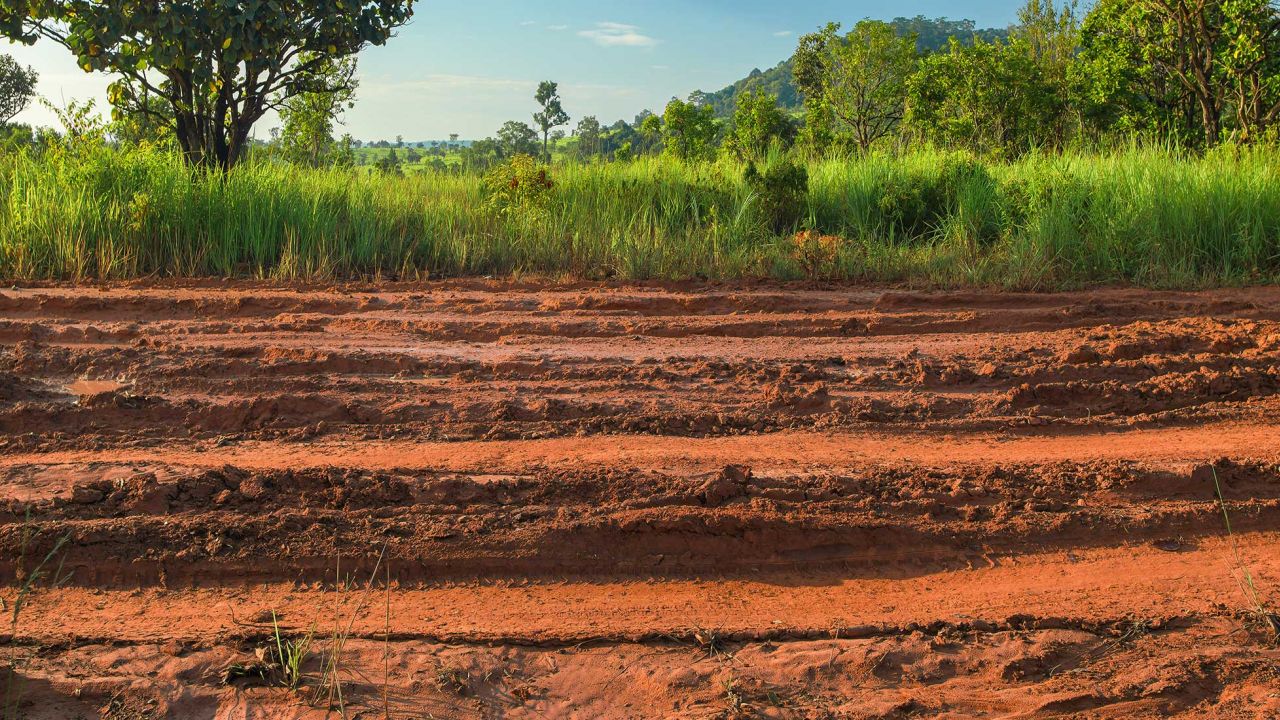 High crop prices and unlimited crop insurance subsidies contributed to the loss of more than 23 million acres of grassland, shrub land and wetlands between 2008 and 2011, wiping out habitat that sustains many species of birds and other animals and threatening the diversity of North America’s wildlife, new research by Environmental Working Group and Defenders of Wildlife shows.

Of the 23.7 million acres, more than 8.4 million were converted to plant corn, more than 5.6 million to raise soybeans and nearly 5.2 million to grow winter wheat.

Wildlife habitat was destroyed across the country, but the greatest losses took place in states of the Upper Midwest and Great Plains.

The study also showed that some of the highest rates of converting habitat to grow crops were in droughtplagued portions of West Texas and Oklahoma. In each of 10 west Texas counties, growers plowed up more than 50,000 acres of habitat to plant cotton, corn and wheat, for a total loss of more than 655,000 acres of wildlife habitat.

EWG researchers arrived at these estimates by analyzing the U.S. Department of Agriculture’s annually updated Cropland Data Layer, satellite data that is used to track and classify agricultural ground cover such as corn or soybeans. By counting raw pixel values on successive satellite images over time, EWG arrived at its estimates of acreage converted from habitat to crops. Counting pixels in this fashion may generalize small crop features and thus over-estimate the acreage somewhat, but EWG believes it is the most accurate measure of groundcover change based on available data.