The passage of the Food Quality Protection Act 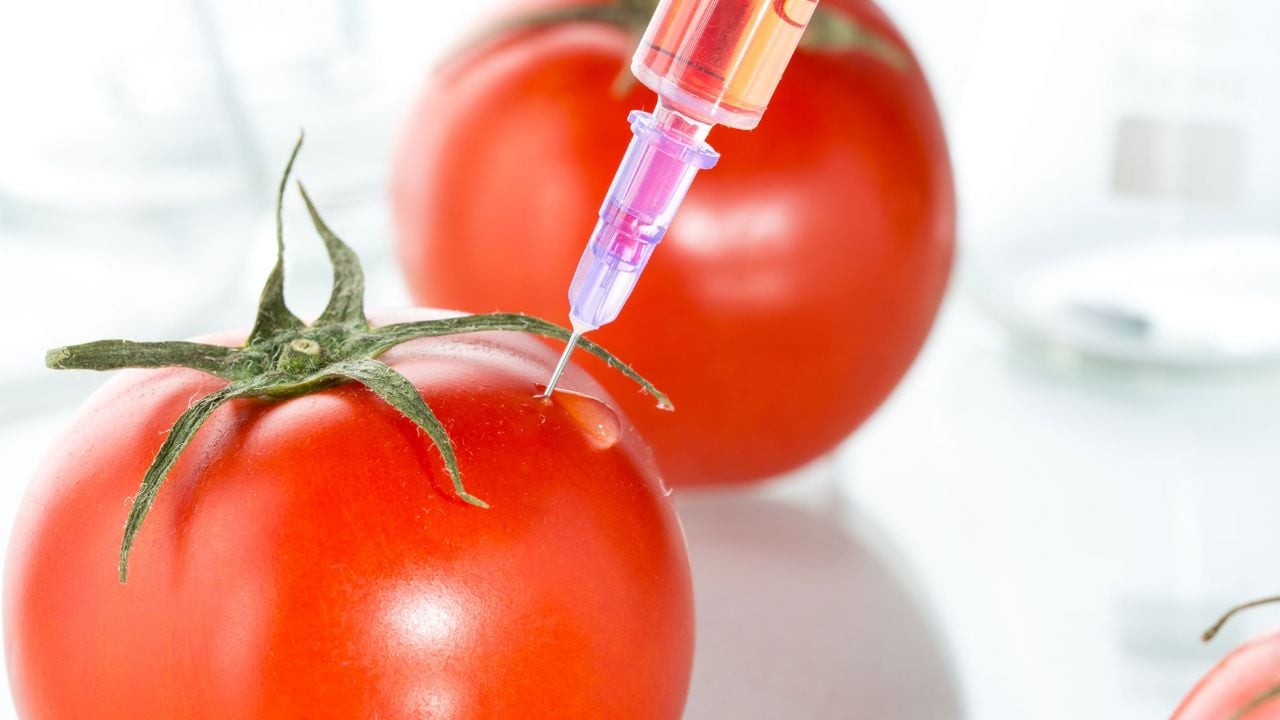 On August 3,1996, President Clinton signed the Food Quality Protection Act,fundamen tally improving the way that pesticides are regulated in food. The bill passed the House of Representatives on July 23, 1996, by a vote of 417 - 0. It cleared the Senate on July 24, 1996, by unanimous consent.

Under the new law, for the first time all exposures to pesticides must be shown to be safe for infants and children, with a clear consideration of the sensitivity of the young to these chemicals. In addition, when determining a safe level for a pesticide in food, the EPA must explicitly account for all infant and child exposures to other pesticides and toxic chemicals that share a common toxic mechanism (are toxic in the same way).

Further, under prior law, farmer profits could justify risks that would otherwise be deemed unacceptable, and no explicit protection of infants and children was required. This framework was largely repealed, and replaced by a uniform standard of safety, with very narrow exceptions. And, when exceptions to the new health standard are granted for a specific pesticide, the public is informed in supermarkets of all foods treated with that pesticide.

Prior to passage of the Food Quality Protection Act, the Delaney clause applied to pesticides in processed foods, but only when residues of a cancer causing pesticide increased during processing; for example when more of a pesticide was present in ketchup than in the raw tomatoes used to make it. The Delaney clause never applied to fresh produce, or to crops that the EPA did not consider processed, such as all frozen vegetables. The Delaney clause had minimal impact on pesticides precisely because the overwhelming majority of pesticide residues decrease or remain at the same levels when fresh food is processed.

Processed baby food (fruits and vegetables in those cute little jars) best illustrate the limitations of the Delaney clause. In 1995, the Environmental Working Group and the National Campaign for Pesticide Policy Reform commissioned a food industry lab to test baby food for pesticides. The pesticide found most often was iprodione (trade name Rovral), classified by the EPA as a probable human carcinogen. How did this pesticide slip by Delaney? The levels in baby food were lower than those in the raw food from which the baby food was made.

But is this carcinogen safe for babies? No one can be absolutely sure, although common sense and a raft of experience suggest that adding potent carcinogens to baby food, even in small amounts, presents an unacceptable health risk to the nation's children.

The analysis below was prepared immediately after the Food Quality Protection Act passed the Congress. The phrase "Industry bill" refers to the "old" H.R. 1627, prior to negotiations that produced the final bill (which bore the same number). The "Industry bill", which would have repealed all basic food safety protections for pesticides, was aggressively supported by the food, farm and pesticide industries, and had about 240 co-sponsors in the House prior to negotiations that produced the final bill. In the end Congress swept aside most of the industry's proposal and rewrote the law in a way that a wide range of consumer and environmental groups could support (see attached letter).

To: Citizen Action, affiliates, and interested parties
From: Richard Wiles
Subject: Comparison of the new pesticide law with previous provisions of the Food Drug and Cosmetic Act

This memo spells out some of the major improvements contained in the new pesticide law. They are particularly notable in contrast to the industry supported legislation which had 240 co-sponsors in the House immediately prior to the negotiations that produced the final bill.

Protection of Infants and Children

Old law -- No specific protection of infants and children required.

Industry bill -- Protection of infants and children was "encouraged" but not required.

Industry bill -- Repealed Delaney and substantially weakened the basic health standard in the Food Drug and Cosmetic Act by replacing it with a undefined negligible risk standard. The bill further required the EPA, when setting food tolerances, to balance public health protections against the economic benefits to pesticides users.

New law -- Replaces the old contradictory standards (risk/benefit for most foods and the Delaney clause for a small number of processed foods where levels of carcinogenic pesticides increase during processing) with a uniform health-based safety standard that applies to all foods, with strict protection of infants and children in accordance with the recommendations of the National Academy of Sciences. The standard is defined as a reasonable certainty of no harm, which has a substantial administrative history (reaffirmed in the committee report), of being defined as a one in one million risk of cancer and a one hundred fold safety factor for non-cancer effects.

Industry bill -- Mandated economic benefits consideration for all pesticide tolerance setting, and allowed narrow economic interests, for example economic hardship for just one region of the country, to justify higher than negligible risks to infants and children.

New law -- Benefits considerations are prohibited for all non-cancer effects. For carcinogens, benefits can justify a lifetime risk of two times the reasonable certainty of no harm level. However, the benefits exemption triggers a right to know provision under which grocery stores must display a publication issued annually by the EPA which lists all pesticides that do not meet the safety standard and the crops on which they are used. Further, benefits can never justify exposing infants and children to risks beyond those allowed by the core health standard of the law.

Old law -- Consumers had no right to know about pesticide residues in food.

New law -- The EPA must prepare an annual list of pesticides that fail to meet the health standards in the Act (pesticides that receive a special tolerance due to economic benefits considerations) and a list of the crops on which they are used. Grocery stores must publicly display this information.

Old law -- States were not pre-empted from setting tolerances different from the EPA.

Industry bill -- Proposition 65 in California was overturned, and all states were prohibited from setting food tolerances different from the federal standards in all situations.

New law -- States are pre-empted from setting tolerances different than those that meet the full requirements of the Act, with four broad exceptions. First, Proposition 65 is protected and the right of any state to post warnings or require labels regarding any pesticide in food is explicitly affirmed. Second, the states retain the right to set tolerances at any level (including zero) for pesticides that receive the special benefits exception to the core health standard of the bill. Third, the bill contains an expedited petition process for any pesticide that may pose a significant public health threat to the citizens of a state. Under this authority, the states can petition the EPA Administrator for a separate tolerance. If the Administrator does not respond within 30 days the tolerance becomes effective. Fourth, any state may petition the EPA for a separate tolerance for any pesticide on the grounds that the tolerance is justified by local conditions. Finally, any state may ban the use of a pesticide under FIFRA.

Old law -- There is a schedule for review of newly generated health and safety data for all pesticides, the so-called reregistration process ongoing under the Federal Insecticide Fungicide and Rodenticide Act (FIFRA). This process does not require the agency to review food tolerances, nor is it targeted towards pesticides that present the greatest public health risk.

Old law -- Some testing will be required under current regulations.

New law -- Requires the Administrator to establish a estrogen/endocrine disrupting screening program for all chemicals in or on food (not simply pesticides).