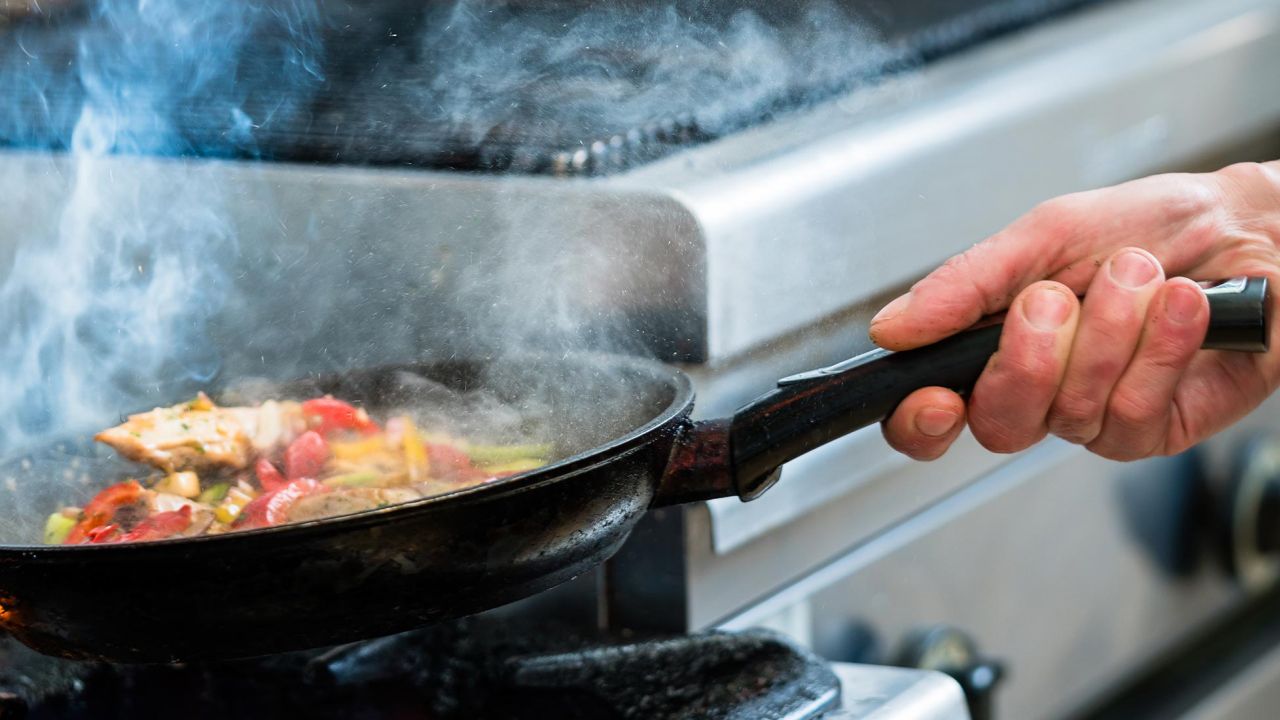 Summary. An Environmental Working Group (EWG) analysis of the Environmental Protection Agency's (EPA's) newly released draft human health risk assessment for the Teflon chemical (C-8, APFO, or PFOA) shows that the Agency has dramatically underestimated human health risks from exposures to this ubiquitous, persistent toxic chemical (EPA 2005). The Agency substantially tilts the assessment in DuPont's favor first by summarily discounting and then by outright ignoring significant scientific studies pointing to increased risks for heart attack, stroke, breast cancer, testicular cancer, and numerous other health harms. For some of the most critical health risks, such as those on the immune system, studies have yet to find a safe dose, yet EPA has excluded these effects altogether in this new assessment without explanation.

If not substantially improved in the upcoming review by EPA's Science Advisory Board, slated for February 22, 2005, this tilted study will prove a shaky foundation for future EPA health protection policies for the more than 95 percent of the American public carrying the chemical in their bloodstream.

Cancer. EPA has ignored data linking the Teflon chemical to four types of cancer or tumors: mammary, testicular, pancreatic, and liver. According to the Agency's own standardized method for assessing the cancer potential of a chemical, the Teflon chemical falls squarely in the range of a "likely" human carcinogen. The chemical meets three of five EPA cancer criteria (see note 1), while a categorization of "likely carcinogen" requires that just one of these criteria is met. In this case, the Teflon chemical has been linked to multiple cancers in male and female mice, in more than one study, in tumors that are statistically significant and assumed to be relevant for humans (Sibinski 1987).

Nevertheless, in this new Teflon assessment the Agency ignores its own guidance, claiming that the evidence for carcinogenicity is "suggestive" but not "sufficient." The Agency does not assess human cancer risk from exposures to the Teflon chemical, and gives no rationale for this glaring exclusion that flouts its own cancer risk guidance.

Breast cancer. In 2002 EPA scientists concluded that exposures to the Teflon chemical may put humans at risk for breast cancer (EPA 2002, Sibinski 1987). EPA found that mammary tumor increases shown in animal studies were significant. Yet in their new assessment they have overturned that finding with shoddy reasoning. This finding was based on a DuPont-funded laboratory study showing that mammary tumor rates significantly increased in animals dosed with the Teflon chemical, with rates more than doubling in the high dose group. EPA has discounted this significant finding, using confused statistical reasoning that independent scientists found "violates the rationality of the statistical reasoning" (Yoshimura and Matsumoto, 1994). In EPA's new argument, breast cancer is discounted because control animals in other studies with other chemicals also show mammary tumors.

Additionally, EPA discounts testicular cancer in humans based on unproven Agency hunches of potential mechanisms of action. EPA first guesses what might be the root cause, or mechanism, for the testicular tumors seen in laboratory studies, and then argues that since these particular mechanisms were not observed in a monkey study, testicular cancer should not be included in a human health risk assessment. The Agency did not allow for the fact that their guess might have been wrong.

And yet again, EPA scientists guessed that Teflon's influence on a particular enzyme might be responsible for the pancreatic tumors seen in laboratory studies. When Agency scientists did not see elevated levels of that enzyme in an industry monkey study, they then argued that pancreatic cancer is not relevant to humans.

Pituitary gland damage. EPA scientists determined that the Teflon chemical damages the pituitary gland — the master gland of the body controlling a host of critical life functions (EPA 2002; York 2002). In its new assessment EPA has chosen to ignore this important potential health impact, even as it admits that it is statistically significant, because scientists do not fully understand why the effects peak in the middle instead of the top end of the dosing range.

Note 1: The three EPA cancer criteria that are met by the Teflon chemical are below. Just one of these criteria is required according to Agency guidelines (EPA 2003) for a chemical to be classified as a "likely" human carcinogen. 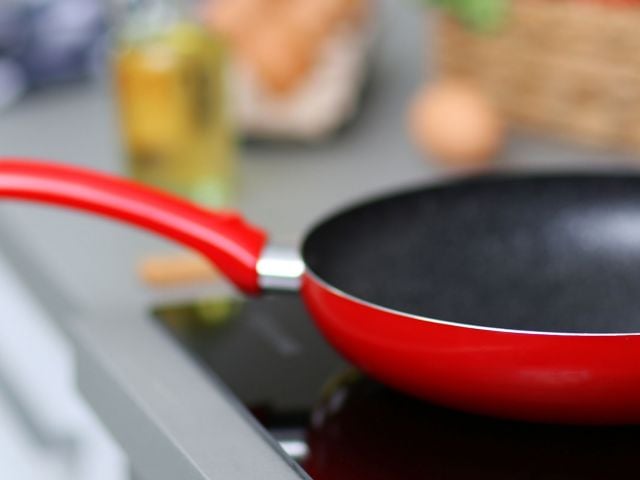