Drilling Around the Law 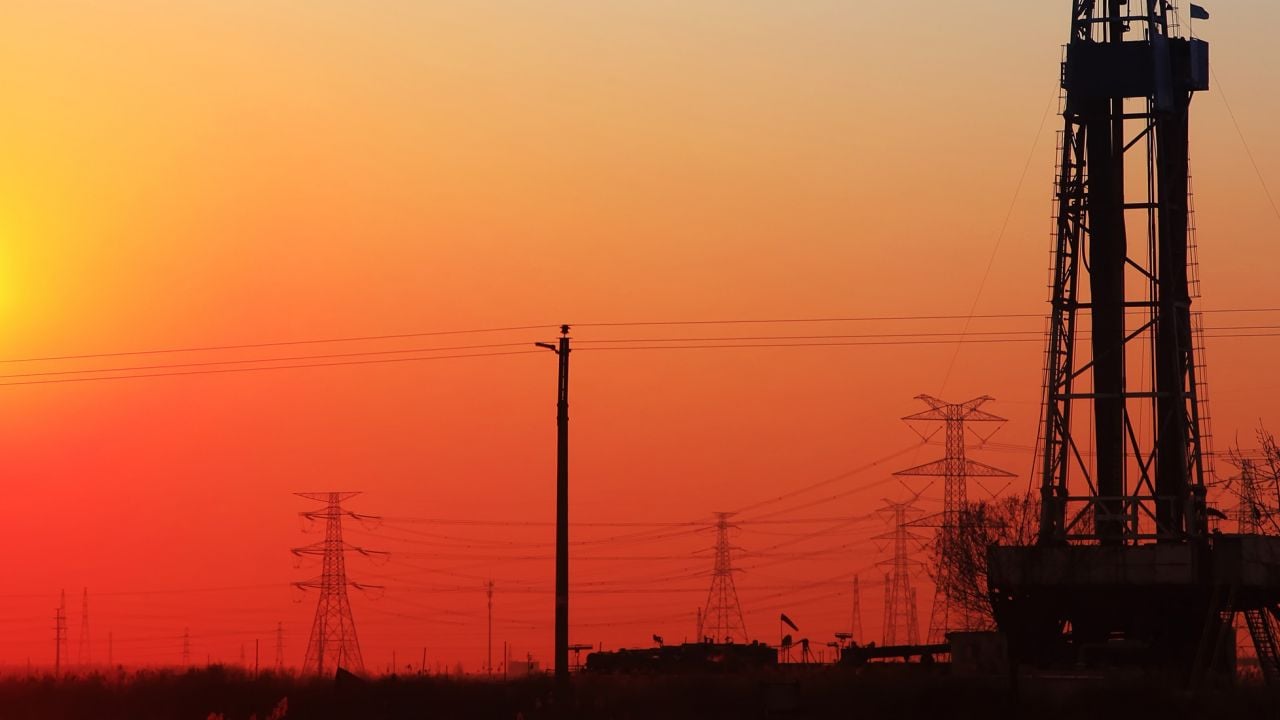 Companies that drill for natural gas and oil are skirting federal law and injecting toxic petroleum distillates into thousands of wells, threatening drinking water supplies from Pennsylvania to Wyoming. Federal and state regulators, meanwhile, largely look the other way.

These distillates include kerosene, mineral spirits and a number of other petroleum products that often contain high levels of benzene, a known human carcinogen that is toxic in water at minuscule levels. Drillers inject these substances into rock under extremely high pressure in a process called hydraulic fracturing that energy companies use to extract natural gas and oil from underground formations. The process, known as “fracking,” fractures the rock to allow additional gas and oil to flow to the surface. Fracking is currently used in 90 percent of the nation’s oil and natural gas wells and has been instrumental in accessing huge new natural gas deposits trapped in shale formations (Carrillo 2005).

In a worst case scenario, the petroleum distillates used in a single well could contain enough benzene to contaminate more than 100 billion gallons of drinking water to unsafe levels, according to drilling company disclosures in New York State and published studies. (NYDEC DSGEIS 2009, Pagnotto 1961) That is more than 10 times as much water as the state of New York uses in a single day. (NYDEC DSGEIS 2009)

Fracking has already been linked to drinking water contamination and property damage in Colorado, Ohio, Pennsylvania, Wyoming and other states. (Lustgarten 2008a, 2008b)

Despite the risks, Congress in 2005 exempted hydraulic fracturing, except fracturing with diesel fuel, from regulation under the Safe Drinking Water Act (SDWA). Diesel is the only substance for which drillers must seek a permit before it is injected underground. (SDWA 2009)

Based on a six-month investigation of chemical disclosure records filed by several of the largest drilling corporations and interviews with regulators in five states, Environmental Working Group (EWG) found that:

View and Download the report here: Drilling Around the Law