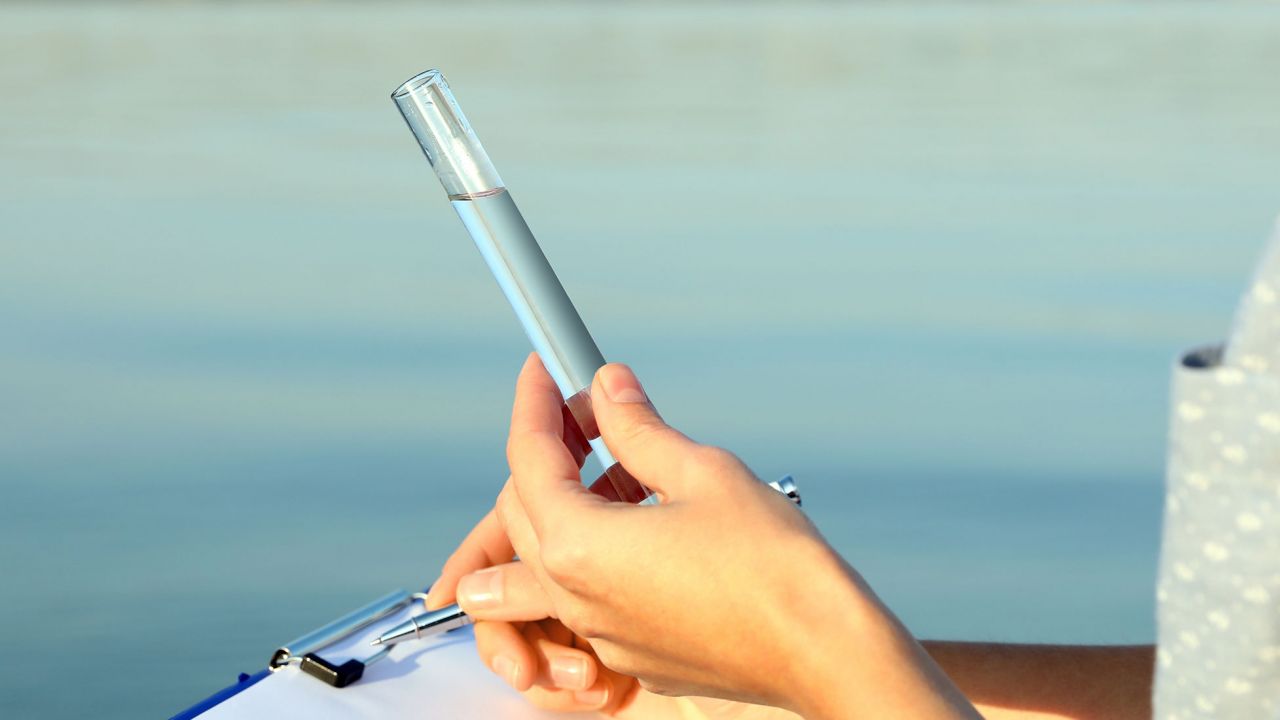 At the heart of the nation’s Clean Water Act is a system of permits that determines how much pollution every factory, machine shop, electric utility, sewage treatment plant or other polluter can dump into the nation’s waters. These permits, which set the terms for all of the nation’s water pollution, are tailored to the size of the polluter, the toxicity or threat of the pollution, the technology available to clean it up, and the quality and size of the waterway receiving the discharges.

In 43 states clean water permits are issued by state regulators; in 7 states and the District of Columbia the program is run by the United States Environmental Protection Agency (EPA). Permits must be renewed at least every five years, at which time pollution reductions or improved treatment technologies are typically required.

The goals of the Clean Water Act will not be met without upto-date permits. When permits remain expired for years at a time, pollution can continue unchecked, water quality may deteriorate, and progress toward the Clean Water Act’s ultimate goal of “zero discharge” of pollutants is brought to a standstill.

Forty percent of all U.S. waters are not fishable or swimmable, according to the U.S. EPA. Much of this poor water quality begins with regulators who have failed to maintain the legal foundation for improving the quality of the nation’s waters: Clean Water Act permits.

all major water polluters, more than 1,690 facilities, are operating without current permits to discharge wastes to the nation’s waters. More than 770 major facility permits have been expired for 2 years, and 251 have been expired for 5 years. Many of these facilities dump huge amounts of highly toxic effluent into receiving waters.

Under pressure from Congress and its own Inspector General, EPA has recognized the seriousness of the current Clean Water Act permit backlog. Last year the Agency set a goal of reducing the expired permit backlog to no more than 20 percent by the end of 1999 and no more than 10 percent by 2001. We used those goals in our “grading” system, but recognize the downside of that approach. Those goals are relatively unambitious. Expired permits should be the rare exception – not the rule.

While an overall backlog rate — covering major and minor permits — might climb as high as 10 percent from time to time in states with large numbers of smaller facilities, we believe that effective water quality programs should not tolerate any continuing backlog for major permits. This standard may be ambitious in comparison to current practice, but improving water quality demands it.

Some states may allow more pollution than others, but none can opeate an effective water pollution program with more than 10 percent of their permits expired at any one time. Everyone involved — the Congress, the U.S. EPA, Governors, State legislatures and State agencies — must recognize that up-todate permits are essential to the functioning of the Clean Water Act.

A number of excuses are commonly given for the backlog of permits; from lack of money, to changing regulations, to a feeling that permits are not a priority. EPA should assess the validity of all of these issues, determine the staffing levels for permit issuance, and ensure that a shortage of resources is not the cause of delay. Permits must be a priority for all states, but where a lack of resources is found to contribute to permit backlog:

The problem is often compounded by industries who take advantage of resource-strapped bureaucrats, or who intentionally delay the process of permit renewal by submitting late or inordinately complex permit renewal applications. To ensure that polluters cooperate and do their fair share: