From Bureaucrats to Fat Cats

EPA Pesticide Program is a "Farm Team" for the Pesticide Lobby 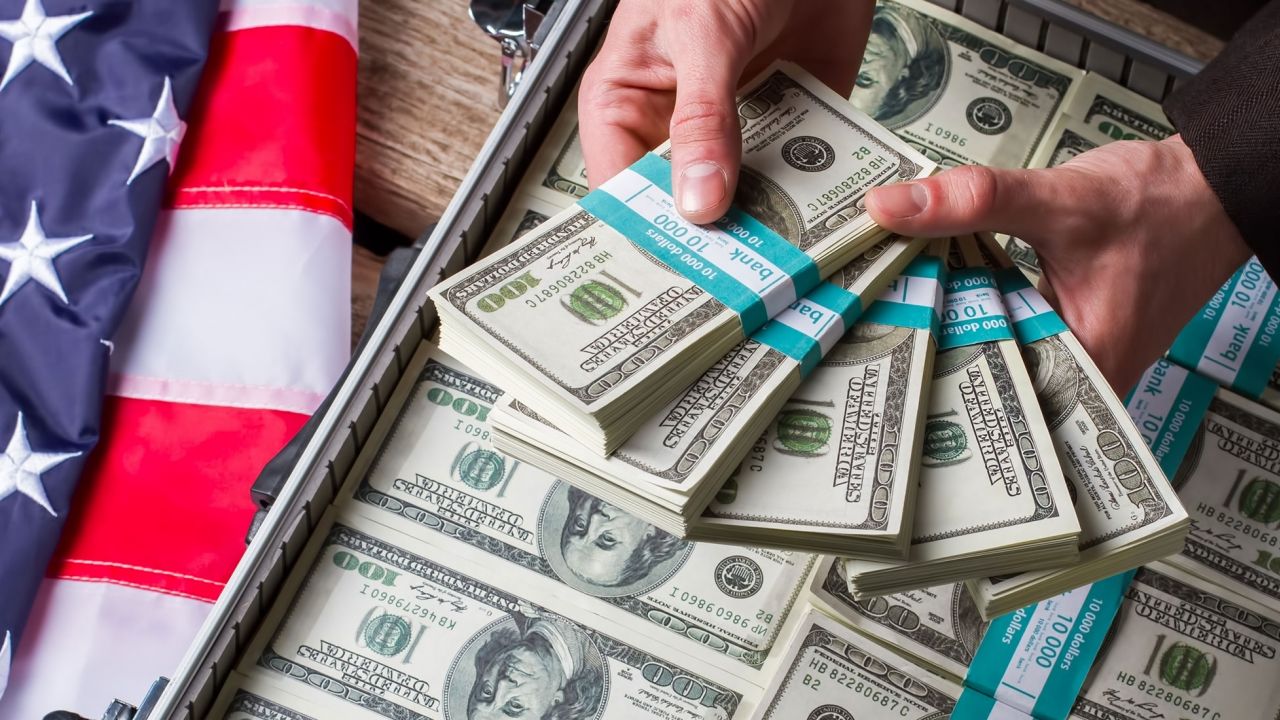 View and Download the full report here: From Bureaucrats to Fat Cats

Most Washington insiders are familiar with the concept of the revolving door— former government officials leave their respective agencies to work as lawyers, lobbyists and consultants, offering easy access to the government process and insider knowhow to clients. The problem is so pervasive that one of President Clinton’s first presidential acts was to establish rules dictating how long former government officials must wait before they are allowed to lobby former co-workers. Many states have similar laws and guidelines on the books.

But long before this federal “revolving door” rule was in effect, a striking number of the Environmental Protection Agency’s (EPA) top pesticide officials had already gone on to assist toxic pesticide manufacturers in circumventing and delaying EPA’s efforts to protect public health.

The Environmental Working Group examined the current employment of former top pesticide regulators at the U.S. EPA. Our analysis, which was limited to individuals no longer working at the agency, found that twothirds of the highest ranking officials since the pesticide program was established now receive at least part of their paycheck from pesticide interests actively fighting EPA efforts to protect infants and children from pesticides. 1 This includes four out of six former Assistant Administrators for Pesticides and Toxic Substances since 1977, and two out of four former directors of the Office of Pesticide Programs since 1983.

Environmental Working Group also tracked down a dozen additional former EPA staffers who occupied positions important to the evaluation of pesticide safety. These staff all moved to private sector careers representing pesticide interests fighting EPA actions to protect the public health or the environment. Some even negotiated their new positions while involved in key pesticide regulatory decisions at the EPA. Both Jim Lamb, former Special Assistant to Assistant Administrator, and Rick Tinsworth, former Deputy Director of Toxics, left the EPA and went directly to Jellinek, Schwartz & Connolly, a consulting firm representing a pesticide manufacturer whose product was undergoing a controversial review at the EPA at the time.

In fact, five of these twelve individuals work for Jellinek, Schwarz & Connolly (JSC), a consulting firm headed by Steven Jellinek, former Assistant Administrator for Pesticides and Toxic Substances during the Carter Administration. Jellinek is joined at the firm by:

Other high level officials who now represent the pesticide industry include former Assistant Administrators Linda Fisher, current chief of Monsanto’s Washington, DC office, John Todhunter, an expert for hire whose clients have included The Tobacco Institute and the toxic pesticide maker ABERCO, and Marcia Van Gemert, an Office of Pesticide Programs official who was the EPA liaison to the 1993 National Academy of Sciences study on pesticide in the diets of infants and children, who now represents pesticide industry clients fighting implementation of that committee’s recommendations.

View and Download the full report here: From Bureaucrats to Fat Cats