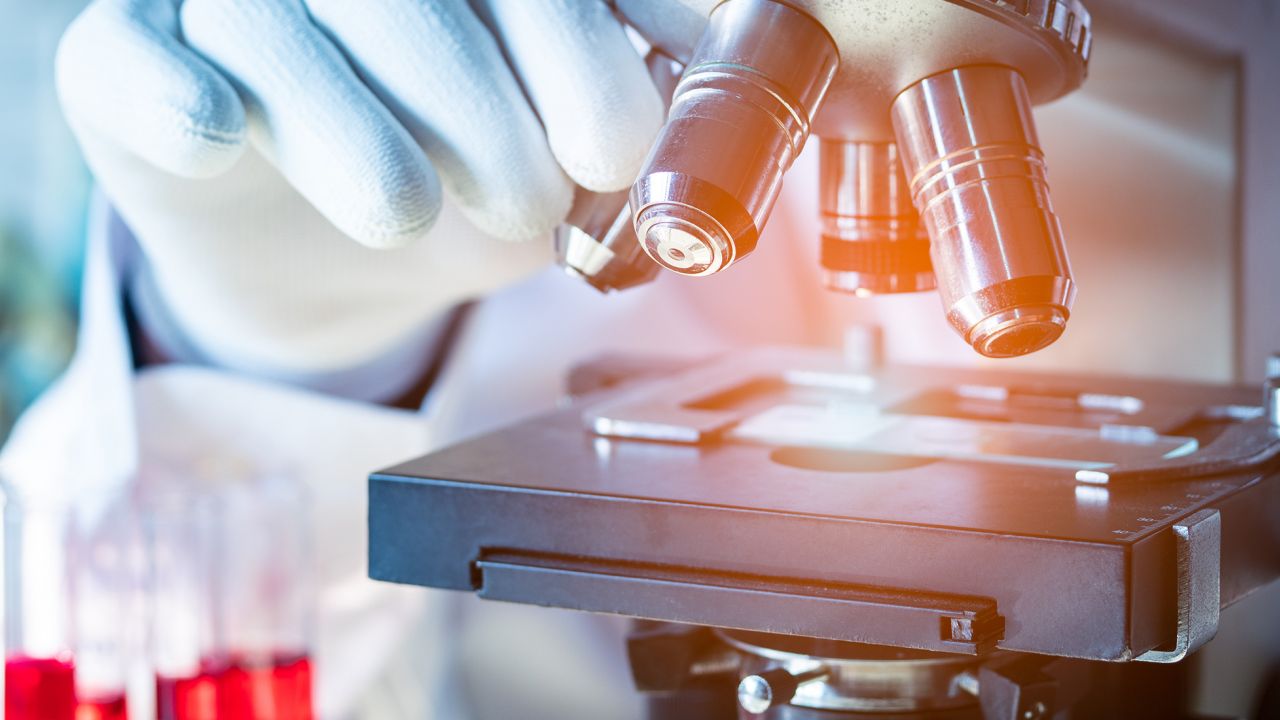 The 33-year old law that was supposed to ensure that Americans know what chemicals are in use around them, and what health and safety hazards they might pose, has produced a regulatory black hole, a place where information goes in – but much never comes out.

The reason is that under the 1976 Toxic Substances Control Act (TSCA), the chemical industry has been allowed to stamp a “trade secret” claim on the identity of two-thirds of all chemicals introduced to the market in the last 27 years, according to an Environmental Working Group (EWG) analysis of data obtained from the Environmental Protection Agency (EPA). These include substances used in numerous consumer and children’s products.

TSCA is an extraordinarily ineffective law. Its failings have been repeatedly documented by the Government Accountability Office, Congressional hearings, and independent investigations. But it has generally been assumed that the law required an accurate public inventory of chemicals produced or imported in the United States.

As this investigation shows, it does not.

Instead we have a de-facto witness protection program for chemicals, made possible by a weak law that allows broad confidential business information (CBI) claims, made worse by EPA’s historic deference to business assertions of CBI.

EPA data compiled in response to an EWG information request show that a large number of these secret chemicals are used everyday in consumer products, including artists’ supplies, plastic products, fabrics and apparel, furniture and items intended for use by children. But EPA cannot share specific information on these chemicals even within the agency or with state and local officials.

Industry has a stranglehold on every aspect of information needed to implement even the most basic health protections from chemicals in consumer products and our environment. This must be changed. A chemical’s identity and all related health and safety information must be made available to the public with no exceptions.