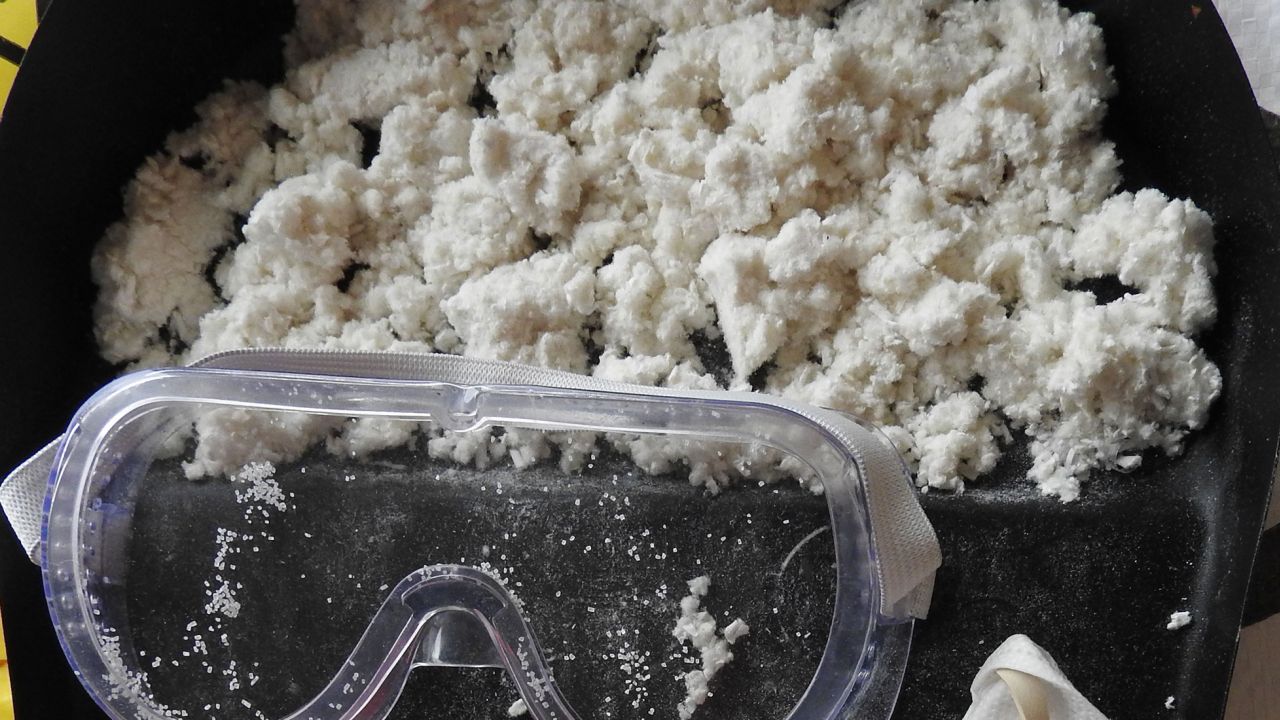 40 Sites Across The United States Received 10,000 Tons Or More of Asbestos-Containing Material From Libby, MT

The Specter-Leahy Asbestos Bill allows residents of Libby, Montana, home of the notorious W.R. Grace vermiculite mine to sidestep the Byzantine criteria for assistance in the bill, and receive a guaranteed award of $400,000. The provision is notable, not so much for its special attention to the people of Libby, who by all accounts deserve the assistance, but in the absence of such care for any of the hundreds of communities around the country that received and processed thousands of tons of asbestos contaminated Libby vermiculite for decades.

From 1948 to 1993, more than 5.8 million tons of asbestos-contaminated ore from Libby, MT, was shipped to 236 different addresses in 39 states. The federal government has launched a special health investigation into the site and surrounding communities of the 28 largest facilities. The government acknowledges that the nearby residents are at greater risk for asbestos-related diseases.

One compelling reason why these W.R. Grace asbestos "hotspots" deserve special consideration is the multi-count criminal indictment a federal grand jury handed down against Grace officials on Feb. 7, 2005. The prosecutor, William Mercer, called Grace's treatment of workers and residents of Libby "a human and environmental tragedy."

The indictment alleges that the company was aware of several studies documenting the dangers of asbestos exposure, but concealed this knowledge from EPA officials. These studies include a 1976 study which revealed a high incidence of asbestos-related lung problems in Libby employees; an animal study finding cancer in hamsters exposed to the asbestos fibers present at the mine; a 1981 health study of employees showing a high rate of asbestos-related lung problems; a 1982 mortality study showing a high incidence of respiratory cancers in Libby employees; and several specific case studies of employees with lung diseases.

If Grace behaved in such a manner towards its employees and neighbors, it must be assumed the company would be likely to treat with a similar, calculating disregard the workers and surrounding communities of the "hotspot" customers listed below, all of which received thousands of tons of deadly asbestos.

40 Sites Across The United States Received 10,000 Tons Or More of Asbestos-Containing Material From Libby, MT 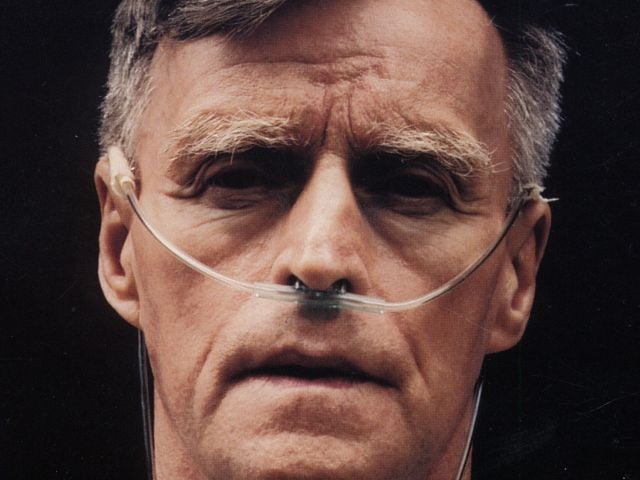 10,000 Americans die each year of asbestos-related diseases. We unearthed evidence that for decades corporate executives covered up the dangers of this deadly fiber.
Back to Top