To make organic the prevailing system of food and agriculture in California through consumer awareness and advocacy.

Five Facts About Organic in California

Acreage in organic vegetable production has increased an average of 13 percent annually in California for the last 20 years.

Source: State of California Department of Food and Agriculture via CCOF

By acreage, organic agriculture represents over 5 percent of cropland in California – nationally, this number is less than 1 percent.

90 percent of households in California purchase organic products on a regular basis. 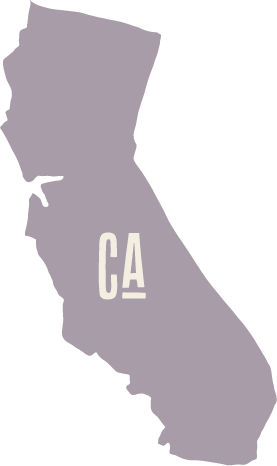 You can find organic farmers and distributors across California. Use our interactive map to learn more about current organic operations in The Golden State! 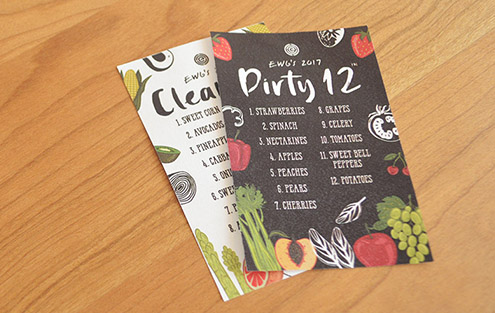 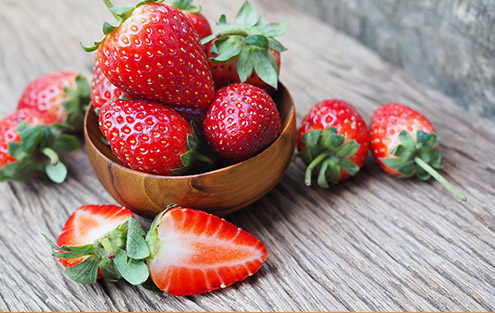 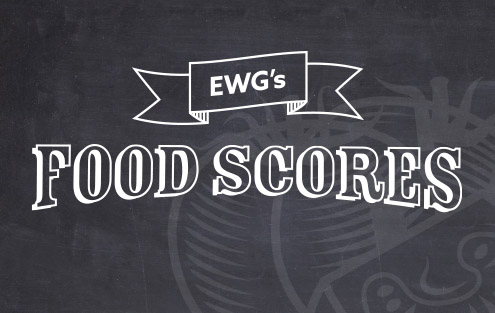 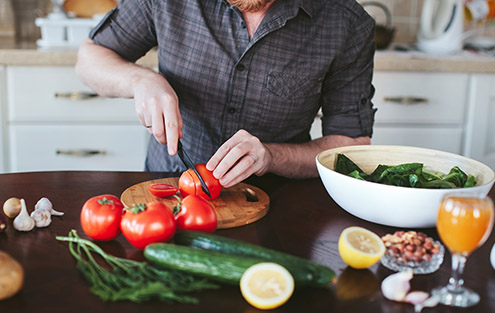 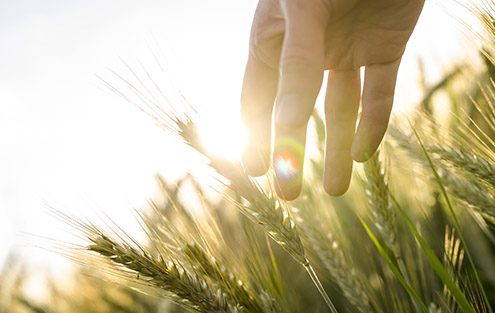 A new report from EWG shows that with modest reforms to existing programs, Congress could help growers transition away from farming that relies on chemical pesticides and expand the acreage dedicated to organic agriculture.

Thanks to the Support from our Sponsors 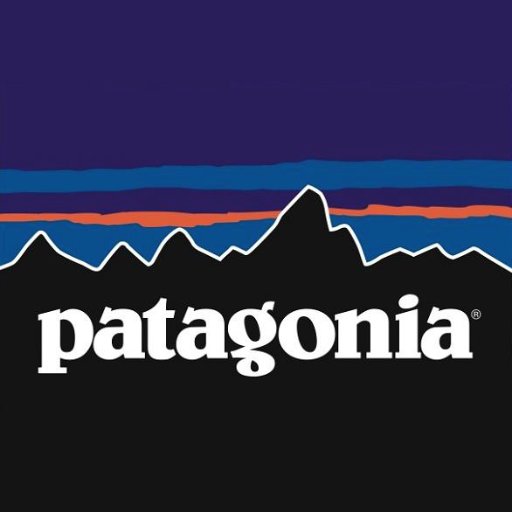 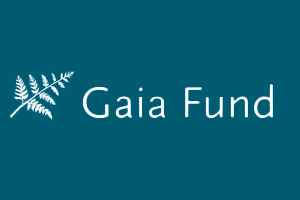