Is Your Drinking Water Contaminated with Toxic Non-stick Chemicals? 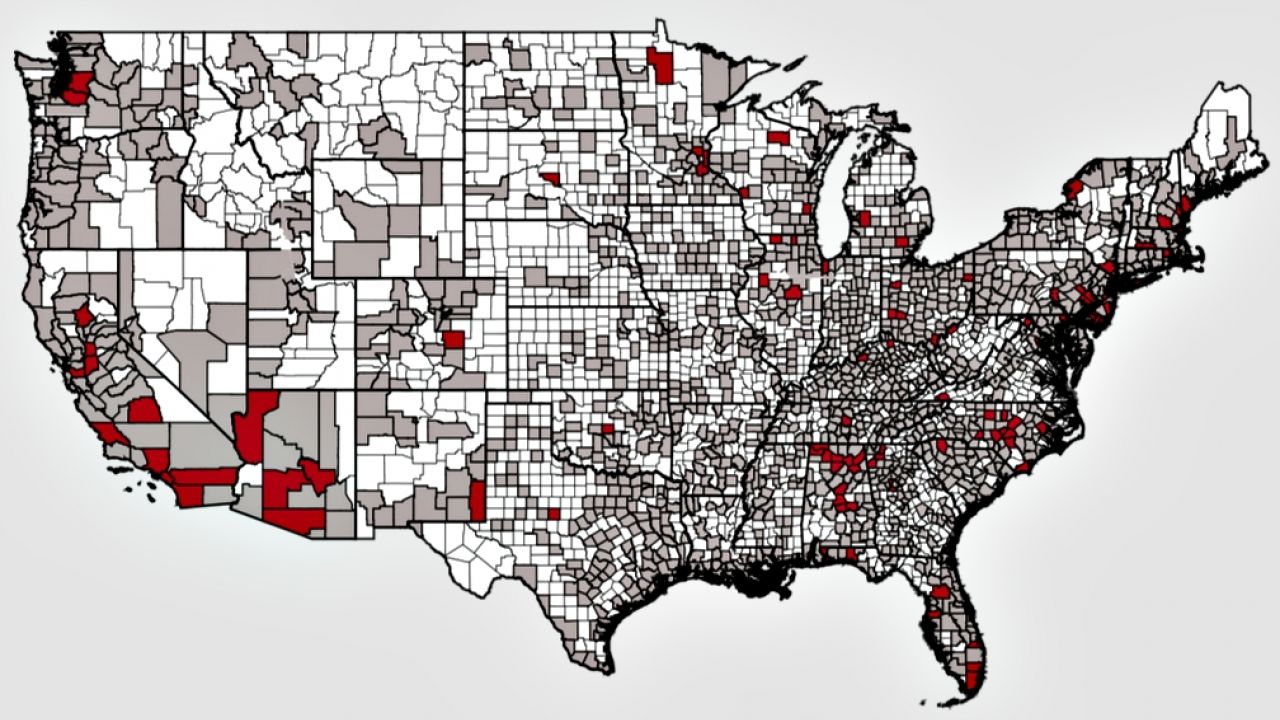 When you drink a glass of water, you expect it to be clean and pure, not contaminated with invisible toxic chemicals. But nationwide testing has found that 6.5 million Americans in 27 states are drinking water tainted by an industrial compound that was used for decades to make Teflon.

The chemical, known as PFOA, has been detected in 94 public water systems. The amounts are small, but new research indicates that it can be hazardous even at the tiniest doses. PFOA and closely related fluorinated chemicals – including PFOS, once used to make Scotchgard – can cause cancer, birth defects and heart disease and weaken the immune system.

Even the lowest level of PFOA detected by the water testing, which was mandated by the Environmental Protection Agency, was about five times higher than what’s safe to drink, according to the new research. This means that even if the EPA has not reported finding PFOA in your drinking water supply, it could still be contaminated.

Want to know whether the testing found PFOA, PFOS or any one of four other highly fluorinated chemicals in your drinking water? EWG’s interactive map below shows every U.S. county where the chemicals were detected. Click on your county to see if your water utility found any.

In a signal of the growing scientific alarm over the dangers of PFOA, the National Toxicology Program recently announced a systematic re-evaluation of the chemical’s effect on the immune system. The program’s Office of Health Assessment and Translation will evaluate ongoing and upcoming studies. It also plans to assemble an expert panel of scientists to review the findings.

Americans should be protected against water contamination by PFOA and other so-called perfluorinated compounds, or PFCs. PFOA and PFOS are just two members of this large family of chemicals, which do not break down in the environment. They’ve spread to the farthest reaches of Earth, are in virtually every American’s blood and can be passed from mother to child in the womb and in breast milk. PFOA and PFOS have been phased out in the United States, but scientists have raised concerns that the new chemicals that replaced them may be no safer.

This map identifies where water has been contaminated by PFCs county-by-county.