Your Cell Phone Case May Increase Your Radiation Exposure 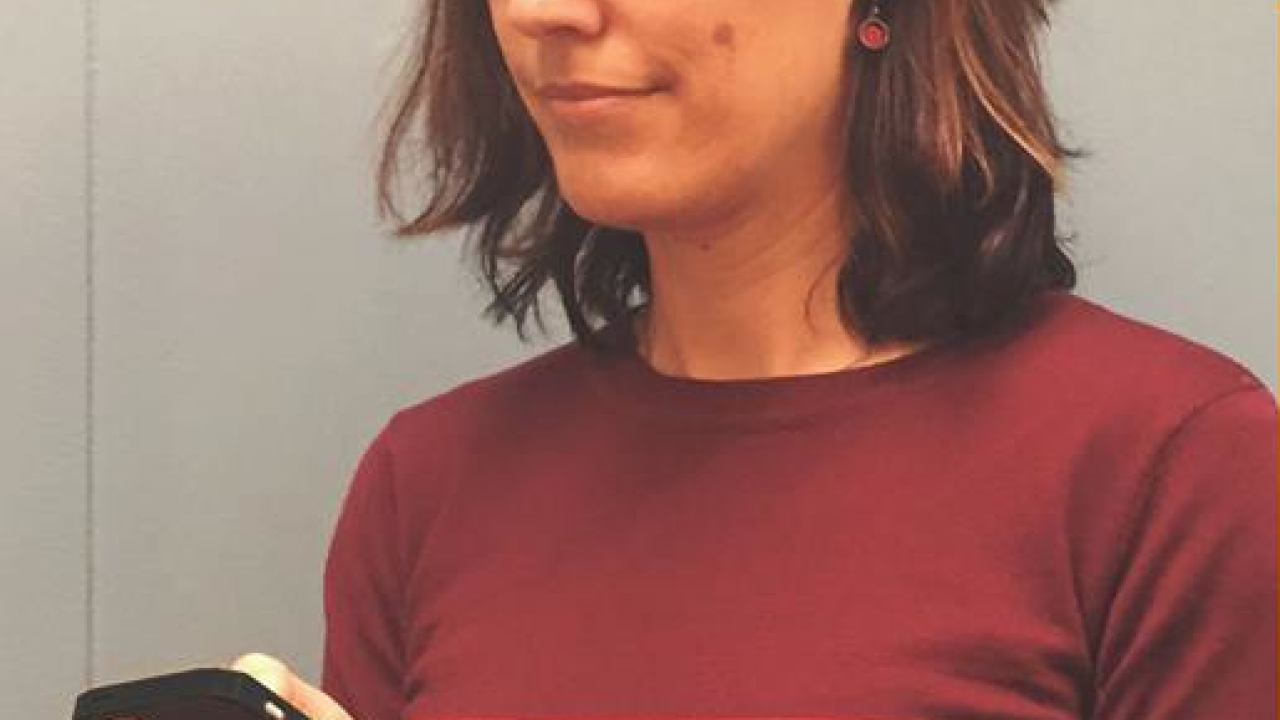 When I bought my first iPhone 3G, one of the first things I did was research the best (and cutest) cases on the market. Even though I had worked on the issues of cell phone radiation and transparency, it never crossed my mind that a case could affect my exposure.

We at EWG did wonder if the data was legit, but after talking to Pong at length and learning that the company has successfully weathered challenges from the Better Business Bureau and Wired magazine, we became convinced that it is.

Knowing that the U.S. now has more cell phones than people, that sleek smartphones outsell basic phones and that most smartphone users buy form-fitting cases to protect their fragile devices, we thought that the issue warranted an EWG report. While the jury is still out, there are many studies pointing to possible long-term health risks from cell phone radiation.

What can you do? Tell the FCC to update its cell phone standards to take into account the use of cell phone cases.