Without Congressional Support, the Pandemic Could Stall Growth of Renewable Energy 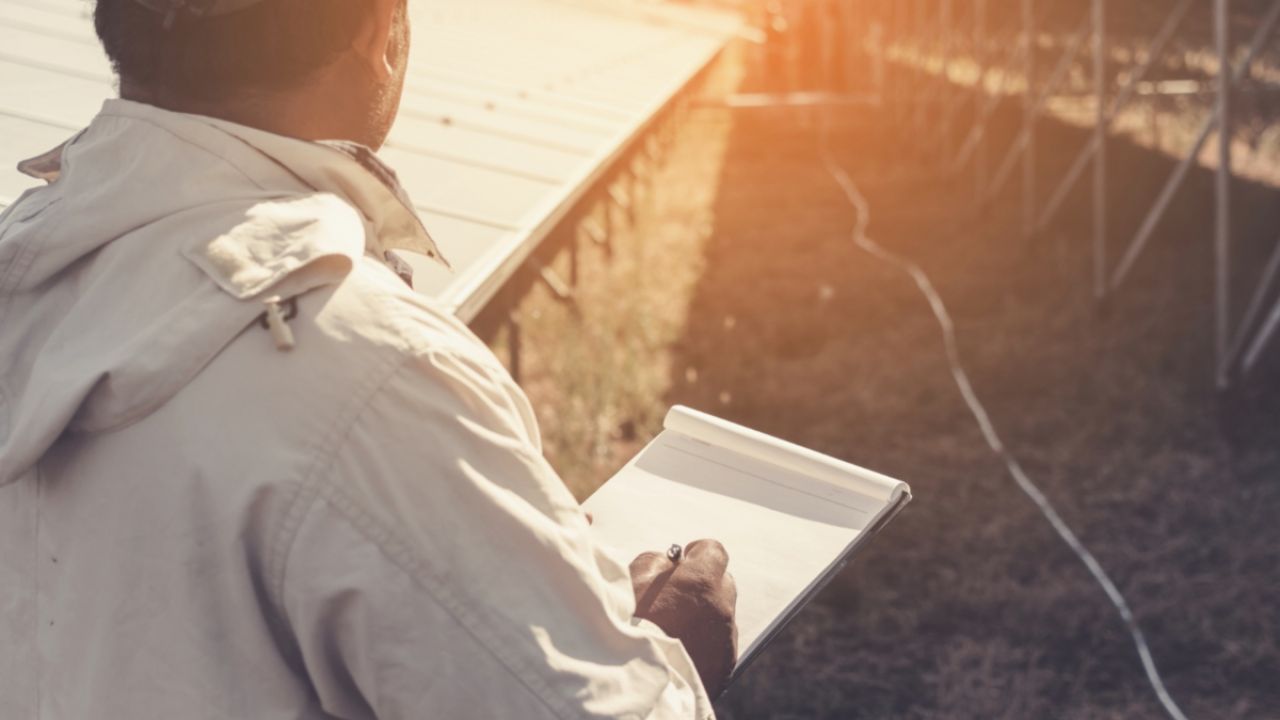 The remarkable growth of renewable energy production from wind and solar has created thousands of green jobs and helped reduce air pollution and greenhouse gas emissions.

Last year, solar represented 40 percent of all power capacity additions in the U.S., according to Solar Energy Industries Association. Wind power capacity increased by more than 185 percent from 2009 to the end of last year, the Energy Information Administration reports. Clean energy investments topped $50 billion over the past five years, and new windmills and solar farms are now cheaper than natural gas.

But now comes the coronavirus.

The pandemic could undermine the capacity of wind and solar developers to use time-sensitive tax credits. What’s more, Wall Street’s woes have also reduced financing for clean energy projects.

“The renewable energy industry is definitely not immune to the supply-chain disruptions that accompany a pandemic like this,” Bill Parsons, chief operating officer of the American Council on Renewable Energy, told Morning Consult. “. . . COVID-19 is already having a damaging impact on the renewable sector, and we expect that impact will only worsen over time.”

As Congress develops a stimulus package to respond to COVID-19, it’s critical that legislation accelerate the development of wind and solar.

Investing in wind and solar now could help create high-paying jobs when the economy begins to rebound.

There are already three times as many jobs in renewable energy as in coal, nuclear and natural gas. Making a rapid transition to more wind and solar, while also expanding the production of EVs, would create even more jobs, including high-paying manufacturing jobs.

“With fossil fuel companies devastated by crashing prices and the toll on fracking and shale, this is a particularly good time to invest in green energy alternatives,” Robert Kuttner, a professor of social planning at Brandeis University, wrote in The New York Times. “If government is going to spend huge sums to keep the economy afloat, we should get something tangible beyond mere survival.”

That’s not the only reason that investing in renewables now makes so much sense.

We all know we must dramatically reduce emissions from the energy sector to combat climate change. And we know it can be done. But reducing air emissions from coal and natural gas production will also reduce the risk of infectious disease and the impact of future pandemics.

In the past 10 years, rapid growth in wind and solar has lowered the cost of solar by almost 90 percent and wind by nearly 70 percent. And the potential capacity of wind and solar is huge: more than 14 million megawatts – or 14 times as much electricity as we currently produce.

But much of that clean energy progress could depend on what Congress does in the next few days.

More than 160 members of the House Sustainable Energy and Environment Coalition and 18 Democratic senators are calling on Congress to include renewable energy in the stimulus package. More than two dozen public interest groups, including EWG, and renewable energy groups are urging an extension of renewable tax credits and other measures to boost renewables.

Lawmakers must heed this advice and make clean energy tax credits a priority for the COVID-19 stimulus bill.