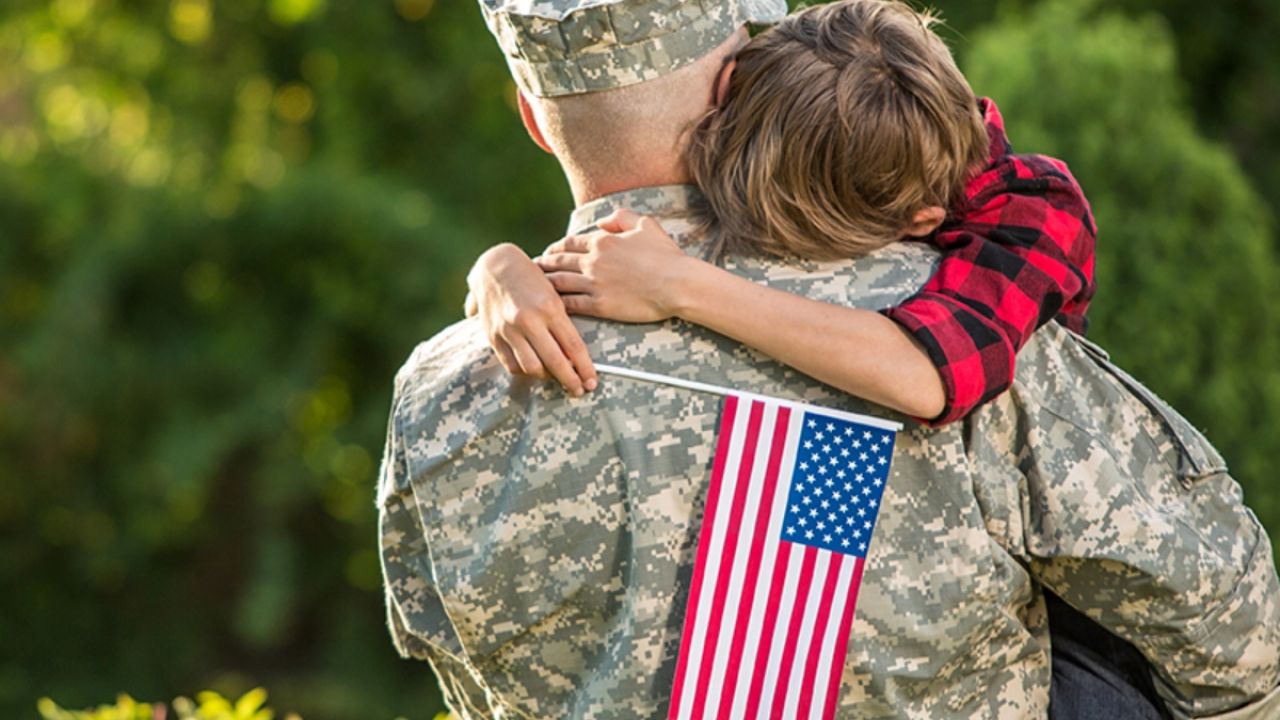 In 2019, in the absence of enforceable federal limits, New Hampshire became one of the first states to set its own drinking water standards for the toxic “forever chemicals” known as PFAS.

But so far, the Department of Defense has refused to comply with these new state standards – reinforcing the department's long history of putting service members and nearby communities at risk from PFAS, a large family of fluorinated chemicals, some of which have been linked to cancer, reproductive harm, immune system damage and other serious health problems. A recent study by the Centers for Disease Control and Prevention showed that communities living near current or former military sites had, on average, significantly higher levels of PFAS in their blood than the average American.

Shortly after New Hampshire’s standards went into effect, state officials notified the Air Force, which ran the former Pease Air Force Base in Newington, N.H, about the state standards, which are tougher than the advisory levels set by the federal Environmental Protection Agency.

After reviewing the impacts of PFAS on the body, including harm to the immune system, reduced fertility, altered lipid metabolism and liver toxicity, New Hampshire officials set legal limits for PFAS in drinking water between 11 parts per trillion, or ppt, and 18 ppt – far lower than the 70 ppt health advisory levels the EPA set in 2016 for the two most notorious members of the chemical family, PFOA and PFOS.

Source: EWG, from EPA and N.H. Department of Environmental Standards

State officials wanted the Air Force to provide clean water to people living near the Pease base who rely upon drinking water wells contaminated by the military’s use of firefighting foam made with PFAS.

But the Air Force refused to meet the state’s science-based standards, saying they would comply with those standards only when the Defense Department acts as the water utility. Unless the well water was above the EPA advisory levels of 70 ppt, the well owners were on their own.

Two weeks later, Defense Department officials testified before Congress that state PFAS standards would only be considered, not necessarily followed, during the cleanup of PFAS contamination from military bases.

Despite pressure from the Pease Restoration Advisory Board and New Hampshire’s congressional delegation, Air Force officials still refused to provide safe water to their neighbors. Finally, when the Pentagon failed to act, state officials provided Newington residents with bottled water, filters and access to municipal water. In November, New Hampshire Gov. Christopher T. Sununu sent the Air Force a bill, formally requesting reimbursement “for any costs incurred for the work completed as part of connecting these households to clean drinking water.”

The Defense Department’s refusal to take responsibility for PFAS pollution in New Hampshire is just one example of its stonewalling in hundreds of communities where military facilities have polluted the groundwater or drinking water.

This week, Bloomberg Law reported that six other states are fighting with the department to meet their standards, and that “members of Congress from both parties are starting to vent their frustration at military foot-dragging even as the states take different paths to address the contamination."

Last year, EWG identified 28 military bases where drinking water is contaminated with PFAS at levels above some state limits but below the EPA’s advisory level. Overall, PFAS contamination has been confirmed at 329 military installations, and the Defense Department says hundreds more may be contaminated. No one knows how many people are drinking from contaminated wells near these bases.

Pentagon officials have understood the risks of PFAS-based firefighting foam since the early 1970s, when Navy and Air Force studies first showed the foam was toxic to fish. In 2001, a Defense Department memo concluded that the PFAS used in the foam was “persistent, bioaccumulating and toxic.”

But the department failed to warn service members until 2011 and has been slow to replace firefighting foam or clean up legacy PFAS pollution. Now the Pentagon is dragging its feet once again.