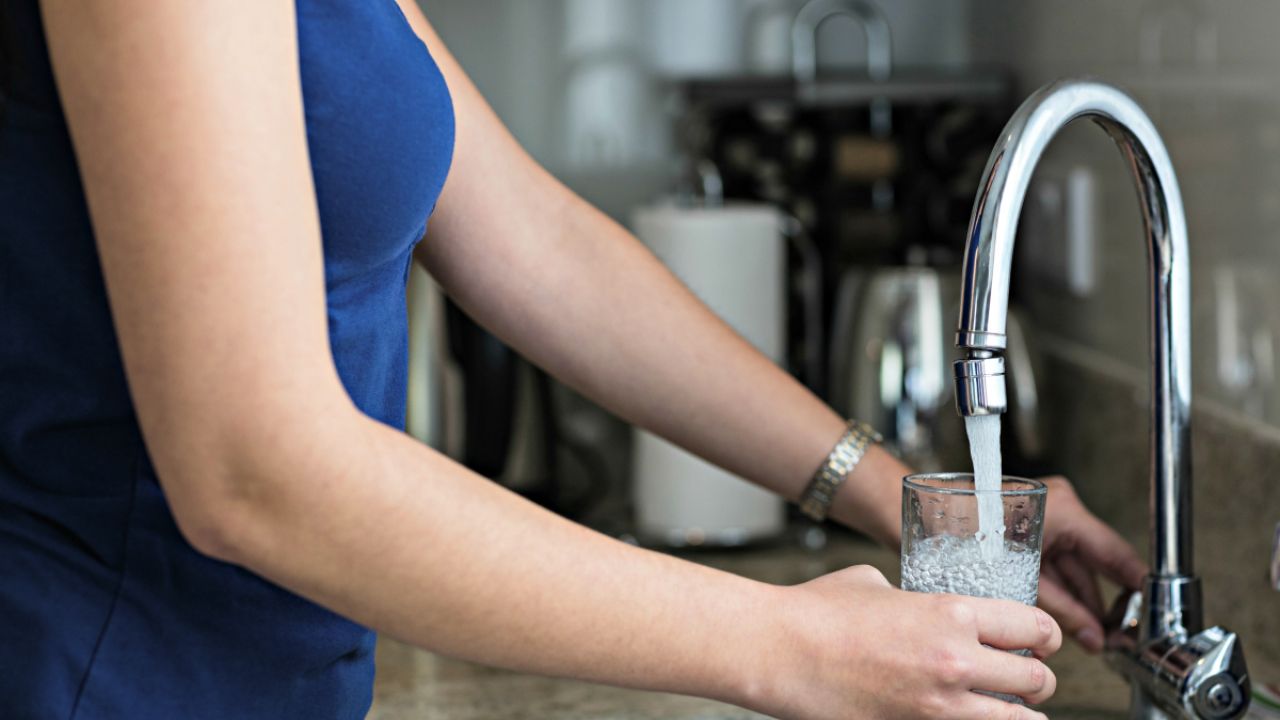 The makeup of hydraulic fracturing fluid – the slurry of chemicals, sand and water injected deep underground to free petroleum deposits trapped by bedrock – is a closely guarded secret of the oil and gas industry.

Fracking has contaminated drinking water and is linked to health problems in people living near drilling sites, and also to triggering earthquakes. But federal law doesn't require drillers to disclose what's in their fracking fluid. Although some states have disclosure laws – California's is the most comprehensive – most still allow some form of "trade secret" protection and don’t require the generation, submission or publication of health and safety data.

What exactly is in that toxic stew of fracking chemicals? What chemicals are used at which drill sites? What potential health risks do nearby communities face?  The answers are hard to come by because of deficiencies in our federal toxics law, the Toxic Substances Control Act of 1976.

First, the law does not require companies to conduct any health testing on chemicals before they are manufactured or used. Second, it permits generous confidentiality protections—allowing industry to claim just about anything is a trade secret including chemical name, company name, production volume, mixtures, likely exposures and sometimes even health and safety data. Even basic information such as how the chemical is used can be claimed as confidential.

Last month the Partnership for Policy Integrity released an exposé that captures the scope of the problem. Through a Freedom of Information Act request, the organization obtained Environmental Protection Agency data on 105 different chemicals reportedly used in fracking and drilling. The report found:

This confidentiality comes at a steep cost. It keeps communities in the dark and undermines efforts by advocates seeking to better understand the toll fracking might take on both the environment and public health.

Congress has the opportunity to finally remove the shroud of secrecy surrounding fracking chemicals. Key members are currently working to reconcile two bills passed by the House and the Senate last year that would update the law.