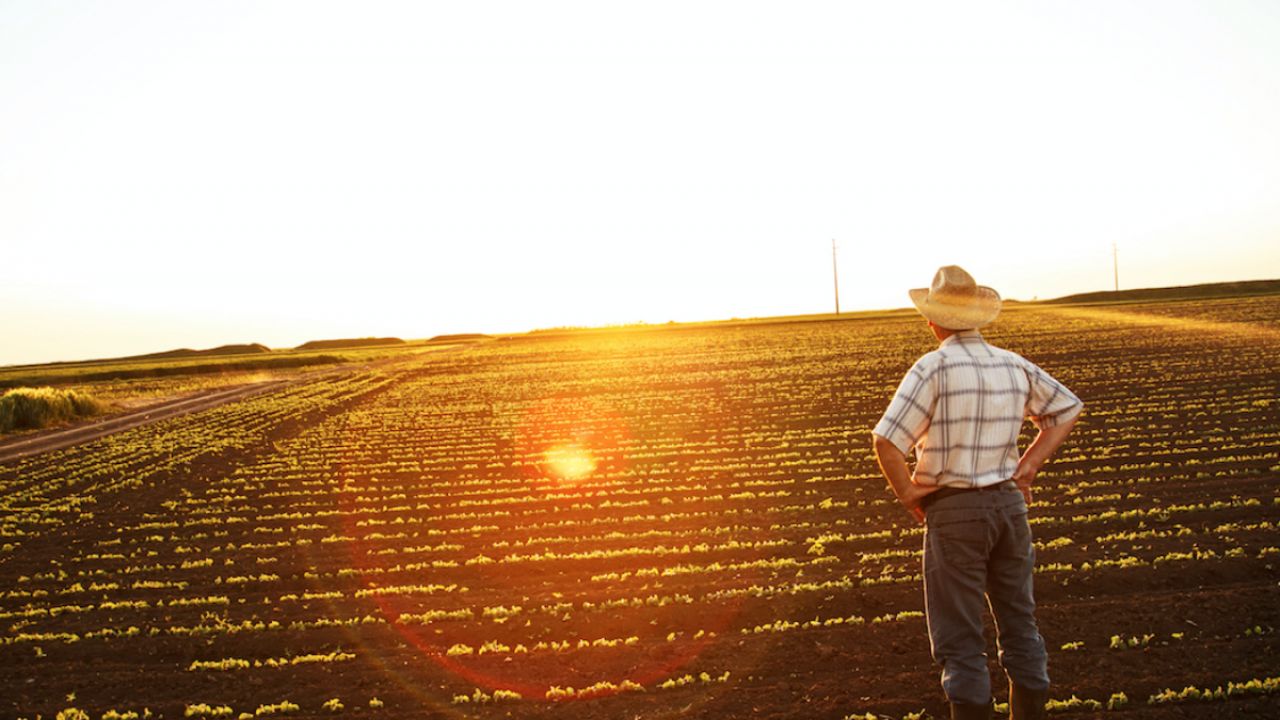 It’s an understatement to say “there is real potential for a crisis in rural America,” as House Agriculture Committee Chairman Michael Conaway warned before a hearing on the new farm bill.

By any measure, rural America is struggling. Poverty rates are higher in rural areas and poverty is more “persistent.” Fewer rural residents graduate from college and rates of rural unemployment remain higher than those nationwide.

But, increasing farm subsidies – as some have proposed – will do little to bolster the rural economy. As I noted in a speech at the Heritage Foundation, the farm economy is not the rural economy. In fact, only 6 percent of rural jobs are in farming. And, most farm household income comes from jobs off the farm, not from farming itself.

That’s why farm household income “remains near historic highs” – even though some crop prices have fallen.

We need to provide a safety net for farmers, and crop insurance is a critical part of that net. But, increasing subsidies is not the solution to the significant challenges facing rural America.

Most subsidies flow to the largest and most successful farmers – even though the nation’s 60,000 large and very commercial farmers have median household incomes of $340,000 and $1.1 million, respectively. While the bottom 80 percent of subsidized farmers receive about $10,000 a year, some large farmers annually receive more than $1 million in subsidies.

Increasing farm subsidies would be tantamount to giving the richest guy in town a raise. That won’t do much to help the rural economy.

Important investments are needed for rural America, including investments in education, health care and water quality. But, more subsidies won’t help most farmers – or most rural residents.