Will GMO Labeling 'Win' Be Undermined by Loopholes? 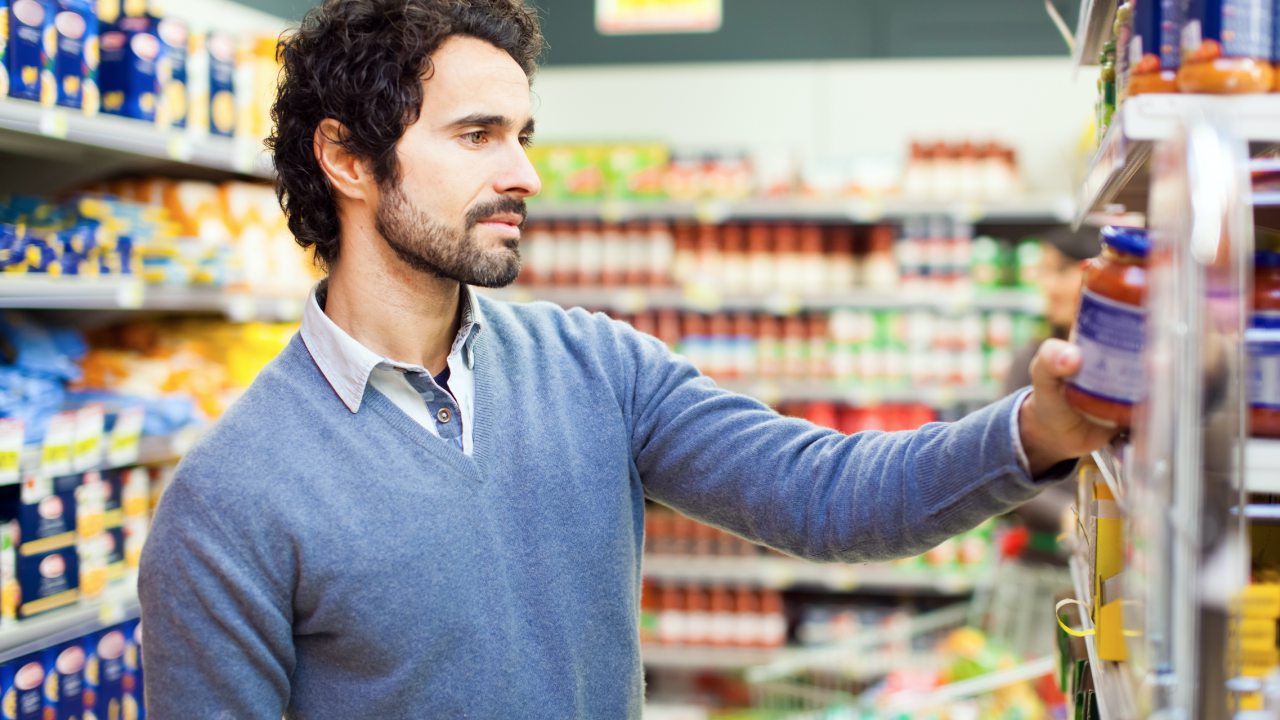 For a variety of reasons, EWG does not support the Roberts-Stabenow legislation to establish mandatory, federal labeling of genetically engineered food. That said, we are grateful to many members of the Senate who stood up for consumers to twice defeat the “DARK Act,” which would have blocked both federal and state labeling laws, and who subsequently secured important concessions from the pesticide, food and agriculture lobby. In the face of a massive industry lobbying campaign, their commitment to consumers’ right to know and states’ right to require GMO labeling is exemplary.

In particular, we commend Sen. Debbie Stabenow, D-Mich., and her staff, for their steadfast commitment to enact legislation that makes GMO labeling national, mandatory and on-package; to require labeling for the full range of existing and future agricultural biotechnologies; and to label significantly more foods than would be covered by state GMO labeling laws.

While there is significant work to be done by USDA, we are convinced that these provisions would not have been attained had it not been for Sen. Stabenow’s leadership. Without her determination, something very close to the food and pesticide lobby’s “DARK Act” would likely now be the law of the land.

While the Roberts-Stabenow bill imposes a federal mandate to label genetically engineered food, it lacks many elements of the national GMO labeling system that EWG has fought for at the state and federal levels. Many of our concerns center around the discretion the legislation gives the Department of Agriculture.

In particular, the USDA may define­­ – potentially too narrowly – the types of biotechnologies that will be subject to the labeling requirement. The USDA will also establish the threshold amount of GMO-derived ingredients that will mandate labeling. The department is also given discretion to determine how to hold companies accountable if they fail to label.

Given the history of the federal government’s posture on agricultural biotechnology and GMO labeling, Americans are right to question the willingness and ability of the USDA to implement this legislation in the public interest. EWG shares that skepticism. Time after time, the USDA, the Food and Drug Administration and the Environmental Protection Agency have sided with agriculture interests who fight to preserve our lax GMO regulatory system and who oppose mandatory GMO labeling.

We also remain concerned that food companies will comply with the federal mandate to label by choosing the bill’s option for on-package QR codes, accompanied by the words “scan here for more food information” and a toll-free phone number.

The QR code is only one of three labeling options in the bill, and the presence of a distinctive QR code will instantly indicate to some informed consumers that GMO technology was used. But shoppers should not be required to purchase a smartphone or use in-store scanners to verify that simple fact. For consumers, the far better labeling options provided for in this bill are either straightforward text, or a distinctive symbol, that designates genetically engineered food ingredients at a glance. If President Obama signs this bill into law, EWG will strongly discourage companies from using the QR code option to meet the federal GMO labeling mandate.

At the same time, senators eliminated many of the worst features food and agriculture interests sought for the legislation. In a major victory for consumers and a historic loss for companies like Monsanto and Coca-Cola, GMO labeling will be mandatory, not voluntary. QR codes will only have to appear on GMO foods, and the QR symbol must be big enough to scan. Once a consumer scans the code, the GMO disclosure must be prominent on the first product information page.

Although the bill needlessly preempts state seed labeling laws, which could limit farmer choice, the bill also contains important protections for organic food and farming. Thanks to the leadership of the Organic Trade Association, the bill ensures that the USDA’s National Organic Program will not be negatively impacted by this law and clarifies once and for all that certified organic food can be labeled as “non-GMO.” The bill also clarifies that companies cannot label a product as non-GMO simply because the product is not required to carry a GMO disclosure – such as milk from a cow that has been fed GMO feed.

As the bill is likely to become the law of the land, EWG will work tirelessly during implementation to ensure that clear, straightforward, on-package labeling will quickly inform concerned consumers if food has been genetically engineered – and not be undermined by loopholes.

Finally, we must thank and commend the leadership of Gary Hirshberg, chairman of Just Label It, and the board of JLI, who fought resourcefully, tirelessly and effectively to stop the DARK Act and win Americans the right to know, at a glance, if the food in their grocery stores is genetically engineered.