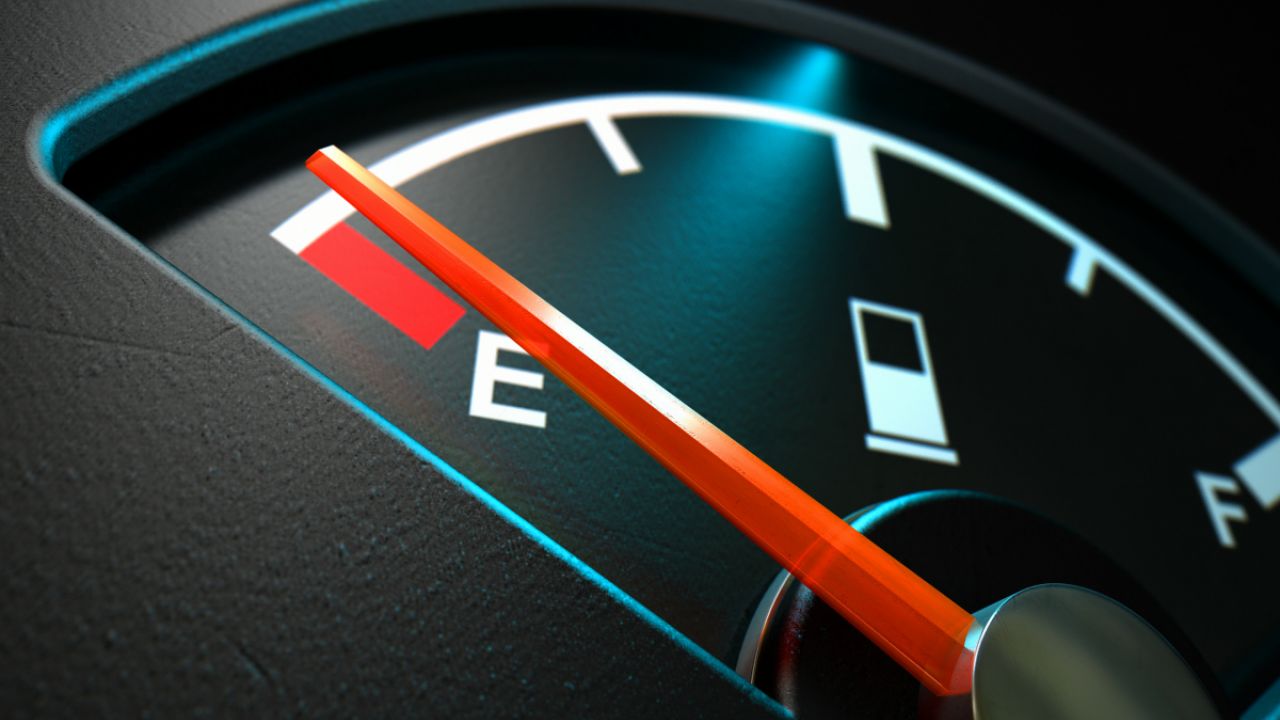 The best car won’t run if you don’t put gas in it. Even if Congress modestly improves the federal chemical safety law—and there are lots of reasons to think it won’t—the changes won’t mean much if the Environmental Protection Agency doesn’t have enough money to implement them.

Last year, the House and Senate passed bills to update the Toxic Substances Control Act of 1976, the nation’s badly broken federal chemical safety law. Neither bill went far enough, but now key members from both chambers are attempting to reconcile the differences between the two versions so that they can send a bill to the President’s desk.

A critical question is whether the reconciled bill will provide EPA with enough funding to ensure chemical safety.

Based on EWG’s calculations, the agency needs $90 million per year just to assess the 1,000 existing chemicals that EPA scientists believe should be evaluated for safety over the next 20 years. The EPA will need a second tranche of funds to assess new chemicals being invented by chemical companies, to order more testing, to set priorities for safety reviews and to carry out the essential tasks of collecting, maintaining, releasing and protecting information about all those chemicals.

While cost varies significantly per chemical, an EPA official told a Congressional hearing last year that the agency estimated it would spend $2.5 million to evaluate and regulate a single chemical -- $1 million for the safety assessment and $1.5 million to issue regulations for that chemical.

The official estimated that of the 1,000 chemicals needing assessments, around 200 chemicals would likely pose risks and would need to be regulated.

The other 800 chemicals flagged for evaluation were deemed unlikely to threaten people’s health but would still need to be assessed for safety.

So let’s do the numbers.

We calculate that each safety assessment is more likely to cost $1.5 million, because data are sparse for many of these substances. We estimate that EPA must spend another $1.5 million for regulations for every chemical, as suggested by the EPA. The total per chemical: $3 million.

If all 200 chemicals projected by the EPA actually undergo this two-pronged process, the EPA will spend around $600 million.

For the 800 chemicals that likely need a safety assessment but no regulations, the EPA would spend around $1.2 billion.

The total for 1,000 chemicals flagged for investigation:  $1.8 billion.

To complete this critical work in 20 years, the agency would have to assess 50 chemicals a year, at an annual cost of about $90 million.

Neither the House nor Senate bill contemplates funding of such magnitude.

The House bill leaves the funding issue primarily to the mercy of congressional appropriators. Chemical companies would pay fees to the EPA to speed the evaluations of certain chemicals, but investigations of all other chemicals would have to be covered by taxpayer dollars.

The Senate bill asks industry to foot part of the bill, to the tune of $25 million (adjusted for inflation every three years) or 25 percent of total program costs, whichever number is lower. Like the House bill, the Senate measure would require the chemical industry to pay for reviews of chemicals it requests, plus the fees authorized by the legislation.

By imposing fees on chemical manufacturers, the Senate bill goes further than the House bill in helping to fund the EPA’s mission to make chemicals safer. However, it still falls short of what’s needed.

In addition to financing reviews of existing chemicals, the fees must also cover EPA’s work to:

The EPA’s total costs to implement an updated chemical safety law are likely to exceed the $90 million a year needed to review existing chemicals. Without a significant budget increase, it is doubtful the EPA will have enough money to do its job.

In a budget document for fiscal year 2017, the EPA asked Congress for just $67.2 million for the current law’s Chemical Risk Review and Reduction program to address the safety of new and existing chemicals— and also to address legacy chemical pollutants such as Monsanto’s PCBs, which are contaminating schools and rivers across the country. That request falls far short of the $90 million needed to cover reviews of existing chemicals on the market, let alone the cost of evaluating new chemicals and cleaning up existing pollutants.

The EPA is already understaffed, underfunded and a favorite target for federal budget cuts. Early last year, its personnel number dropped to 14,746 employees, the lowest level since 1989. If the EPA must rely solely on appropriations, as the House bill suggests, it won’t be able to carry out the Congressional mandate of assessing chemicals for safety.

The obvious solution would be to increase the industry’s share of the bill.

The chemical industry boasted nearly $40 billion in profits in 2014 and can easily afford to pay well more than the $25 million in fees contemplated by the Senate bill to ensure that the chemicals it creates are safe. In fact, pesticide manufacturers, whose products are regulated by a separate statute, paid registration and maintenance fees of nearly $45 million last year—$20 million more than the Senate bill proposes to charge manufacturers of chemicals covered by the 1976 Toxic Substances Act.

As Congressional leaders reconcile the House and Senate chemical bills, let’s hope they give EPA enough gas in its tank.