Why I decided to cut back on processed meat, go green and eat organic 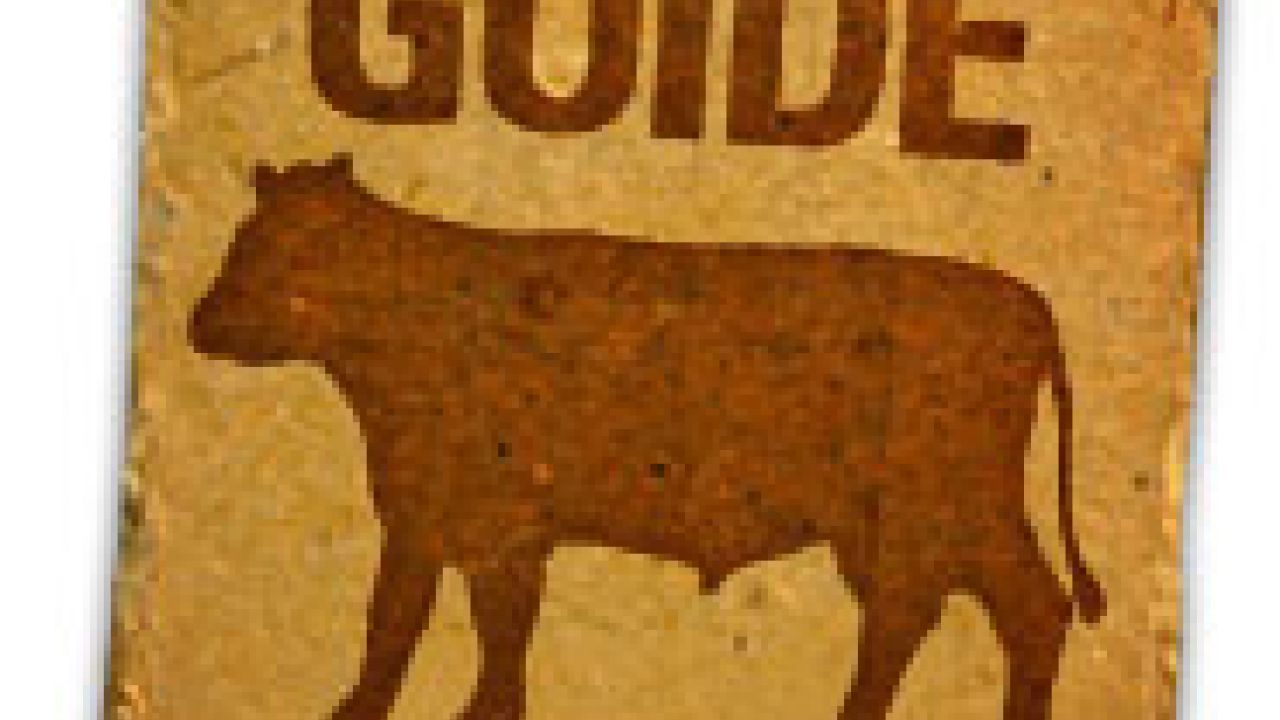 As a kid, I was taught that a decent meal has carbs, veggies and meat. Tacos and burgers were my favorites. I have absolutely no interest in becoming a vegetarian.

I'm pretty typical. According to EWG's Meat Eaters Guide to Climate and Health, Americans consume more meat than other developed nations. We produce 60 percent more meat than Europe and nearly 4 times more than developing countries. New research shows that our meat-eating habit is bad for our health.

The use of antibiotics to combat unsanitary conditions in most feedlots and factory farms has caused exponential growth of antibiotic-resistant bacteria, making it more difficult to kill food-borne pathogens and treat human illnesses with effective antibiotics. Residues of artificial hormones to promote growth of livestock and exposure to toxic substances such as rBST and mercury have been linked to increased risks of breast, prostate and colon cancer, diabetes and reproductive problems.

So, as a regular meat-eater, I've decided not to boycott meat altogether. Like most Americans, I can't sustain such a drastic approach, and it seems quite ineffective. Instead, I eat less meat, support legislation like the federal Food Safety Bill and join advocacy groups like EWG that pressure government officials to improve food industry business practices so that meat is safer to eat and its production is a lot better for the environment.

Meanwhile, EWG's Meat Eater's Guide offers some insight into simple steps we can take as individuals to help preserve our climate, limit our exposure to harmful bacteria and decrease our risk of disease.

According to the guide, grass-fed or pasture-raised beef has less antibiotic-resistant bacteria and saturated fat and far more essential nutrients such as B-vitamins, omega-3 fatty acids, beta-carotene, and vitamin E. Organic products and meats help minimize our exposure to artificial hormones and toxic chemicals that are present in animal fat. Grass-fed, organic meats are a lot better for the environment since they are produced with fewer pesticides that leak into water and soil and harmful gases that cause climate change.

So for me, it's a no-brainer. Cutting back my consumption of meat, while choosing to go green and eat organic is not only better for my health, but also better for the environment. The few pennies more I spend on organic products are miniscule compared to the better quality of life. Join me. Take the pledge to eat less and greener meat.