Where is the Scrutiny of Crop Insurance Fraud? 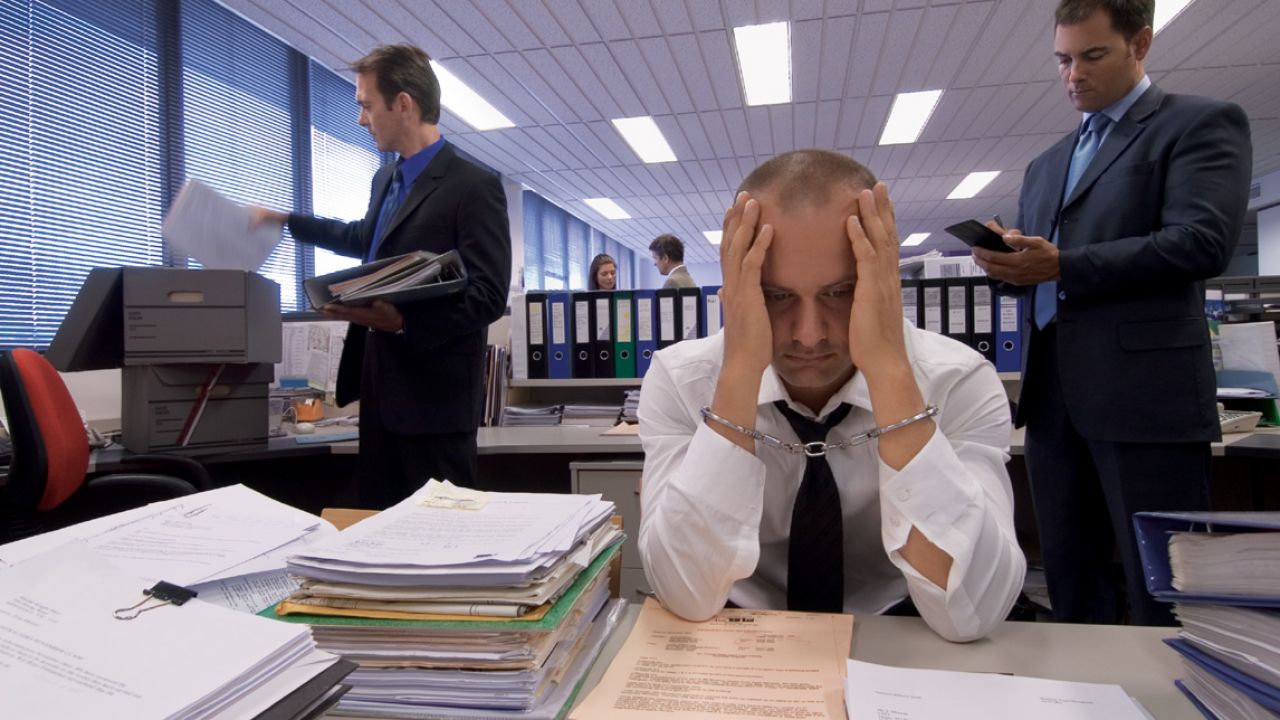 Minnesota Congressman Colin Peterson (D-Minn.) struck a nerve this month when he said that “there is five times as much fraud” in the federal crop insurance program as there is the Supplemental Nutritional Assistance Program.

“There is less fraud in food stamps than in any government program,” Peterson told the National Journal on April 10. “There is five times as much fraud in crop insurance than in food stamps.”

The senior Democrat on the House Agriculture Committee captured the exasperation that many feel when legislators attack SNAP even though the feeding assistance program has the lowest error rate of any government program.

There’s also an issue we’re taking very seriously on crop insurance – because the percentage of error and fraud rate is higher in crop insurance than it is in SNAP,” Vilsack said. “Obviously those programs are different in terms of size – but even if you reduce the error rate in crop insurance, you’re talking about tens of millions, and potentially hundreds of millions of dollars in savings as well.

In recent years, the House and Senate Agriculture Committees have dedicated hours of hearings to alleged cases of SNAP fraud.

For example, House Committee on Oversight and Government Reform held high-profile hearings on “Food Stamp Fraud as a Business Model,” and an Agriculture subcommittee convened a hearing “to Review Quality Control Systems in the Supplemental Nutrition Assistance Program.”

In January, Senate Agriculture Committee member John Thune (R-S.D.), in an op-ed titled Time to Reform the Broken Food Stamp Program, wrote that “it is difficult to predict just how far and widespread fraud and abuse may reach.”  And just last week, House Agriculture Committee member Martha Roby (R-Ala.) tweeted, “I look forward to exploring ways to eliminate fraud & abuse within the food stamp program to ensure the system works for those who need it.”

Where is the scrutiny of crop insurance fraud?

Federal investigators have unraveled a massive scheme among dozens of insurance agents, claims adjusters, brokers and farmers in eastern North Carolina to steal at least $100 million from the government-backed program that insures crops.

Forty-one defendants have either pleaded guilty or reached plea agreements after profiting from false insurance claims for losses of tobacco, soybeans, wheat and corn. Often, the crops weren’t damaged at all, with farmers using aliases to sell their written-off harvests for cash.

Prosecutors compared the case to busting a drug cartel, where federal investigators used a confidential informant to ensnare a key participant in the sophisticated fraud, who then agreed to implicate others. That first wave of prosecutions led to still more names to investigate.

And this month, a crop insurance adjuster and four farmers went to trial for allegedly defrauding the government of more than $9.6 million.

With no limits on subsidies and little review of claims, it should be no surprise that crop insurance fraud is common. Under current law, some policyholders receive more than $1 million each in premium support annually, and more than 10,000 receive more than $100,000 each.

According to one of the perpetrators in the North Carolina case, insurance adjuster Jimmy Thomas Sasser, crop insurance fraud is “everywhere, all across the country.”

Even Rain and Hail, a crop insurance company, half-heartedly acknowledged that fraud is a problem, putting it this way:

Fraud, waste and abuse do occur in the crop insurance program. The degree to which these occur is not well documented.

As the cost of the program – and the claims – have grown, more and more stories of crop insurance fraud have surfaced:

·      In Carroll County, Iowa, farmer Mark J. Hoffman (PDF) was sentenced to 20 months in prison plus 3 years of supervised release after pleading guilty to conspiracy charges of bank fraud, farm program fraud, crop insurance and bankruptcy fraud. He was ordered to pay restitution of  $2.3 million. Hoffman, who was ineligible for crop insurance and other federal benefits because his farm violated conservation standards, was charged with putting the property in the name of a hired hand in order to conceal that fact.

·      Duane Huber (PDF), of the North Dakota Huber Farms General Partnership, was charged with setting up sham farming operations through third parties to evade payment limitations on farm programs and to manipulate crop production, income, and expense data so as to get crop insurance and other benefits that he wasn’t entitled to.

·      Virginia insurance agent George T. Kiser was sentenced to 27 months in prison, 3 years supervised release and restitution for a conspiracy to make false statements to federal agencies. According to the indictment, Kiser knew that crop yield histories were false and advised clients on how to receive payments for fictitious losses.

But in contrast to the Congressional obsession with possible fraud in the food stamp program, only one legislator has begun to raise concerns about abuses in the crop insurance program – Rep. Rosa DeLauro (D-Conn.). She has been drawing attention to a recent report by USDA’s Inspector General that found that USDA was selling questionable policies.

Of course, the real “fraud” is the myth that crop insurance is “insurance” at all. A program that pays most of the premiums, pays insurance companies to sell policies to farmers and then pays most of the claims when crops fail is a generous federal safety net for the same mega farms that have feasted on taxpayer funded farm subsidies for decades.