What Would It Take for the EPA to Test Every Major Chemical for Safety? 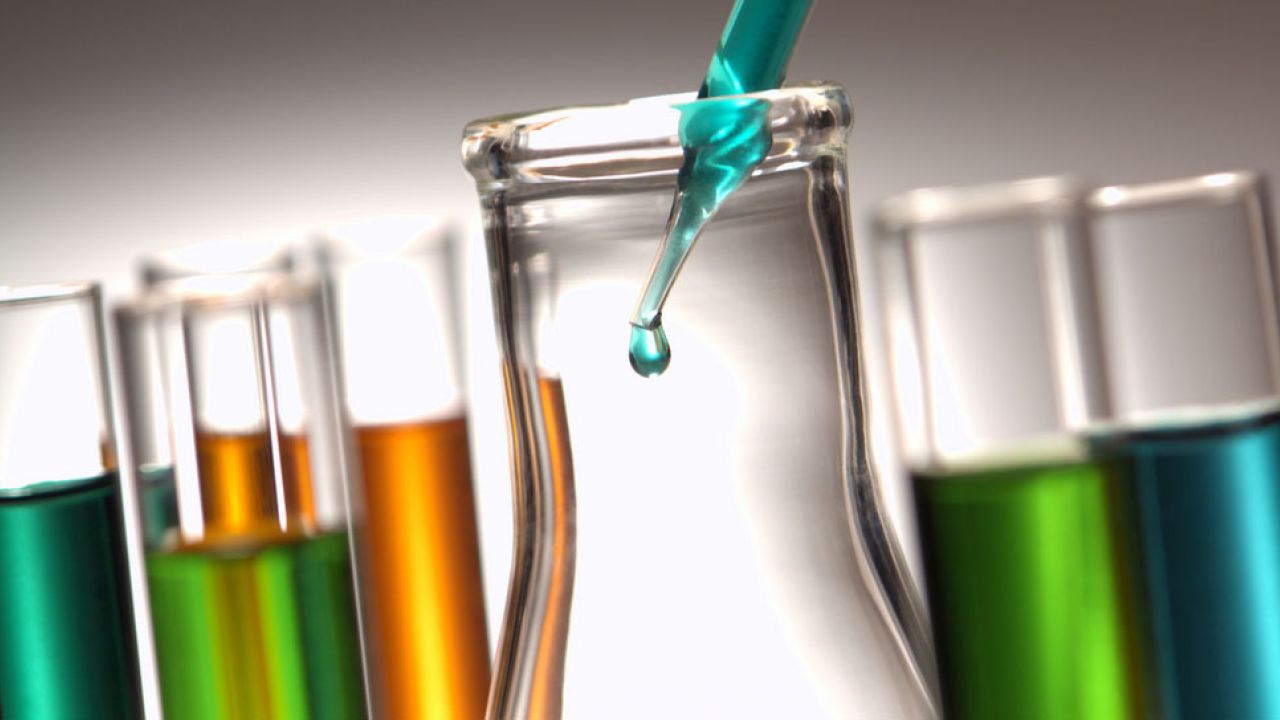 As the Congressional debate over how to fix the failed Toxic Substances Control Act heats up, we have to ask:

What would it take for the U.S. Environmental Protection Agency to assess the safety of every major chemical on the market?

If the market froze today and makers of consumer goods stuck to their present formulations, the agency would need to review 320 chemicals each year for 25 years to sanction the safety of the 8,000 chemicals now in production of 25,000 pounds and more.

But the reality is, the market is not static. Our analysis has determined that about 116 chemicals fall off this “significant production” list annually, and another 116 chemicals come onto the list.

We estimate that the EPA would have to conduct more than 435 reviews annually to ensure that all chemicals manufactured or imported in significant volume have been evaluated for safety within the next generation.

Right now, the EPA completes about three reviews of chemicals per year.

As we calculate it, the agency is far behind the curve. And it would fall behind even further if the chemical industry-backed bill introduced by Sen. Tom Udall, D-N.M, and Sen. David Vitter, R-La., were to pass.

The Udall-Vitter bill would require that the EPA complete safety assessments of 25 chemicals in the first 12 years after passage – which works out to two reviews a year. The rate would marginally increase to about three reviews a year after the initial period.

A rival bill introduced by Sens. Barbara Boxer, D-Calif., and Edward Markey, D-Mass., would require the EPA to conduct fast-track reviews of persistent, bio-accumulative and toxic (PBT) substances and to conduct 15 additional chemical reviews within six years. For each additional review completed, three more chemicals would be added to the queue.  Over the next 20 to 30 years, the EPA would be required to review about 1,000 chemicals – averaging 33 to 50 reviews a year. These numbers are well short of the 435 annual reviews necessary to assess all chemicals in common use, but EPA reviews would probably capture the chemicals of greatest concern for health hazards. This situation would certainly beat two or three reviews a year.

Another difference between the two bills concerns deadlines for action.

Under the Udall-Vitter bill, if EPA regulators decided that a substance was dangerous and should be banned, restricted or phased out, they would not have to meet a deadline for taking action. The stuff could linger on the market for years or decades.

Under the Boxer-Markey bill, if agency scientists concluded that human exposures to persistent, bio-accumulative and toxic substances should be reduced, the law would require final regulations within four years of passing the bill. For non-PBT chemicals, EPA would be required complete safety assessments and then take action to reduce exposure within two years of these reviews.

EPA officials have flagged 1,000 chemicals, both PBT and non-PBT chemicals, for fast-track review, on grounds that they appear to be particularly dangerous.

Under the Udall-Vitter bill, reviews of 1,000 chemicals would take literally centuries.

It is inconceivable that the United States, the world’s most productive economy and beacon of innovation, will risk the health of future generations by tolerating this laggard performance.

If we want to protect the health of Americans, we have to find a way to assess the safety of chemicals at a rate that keeps up with the dynamic marketplace. The Boxer-Markey bill would take on this challenge. The Udall-Vitter bill would kick the can to the next generation.