What Do These Regulatory Rollback Champions Have in Common? Anti-Consumer Donors. 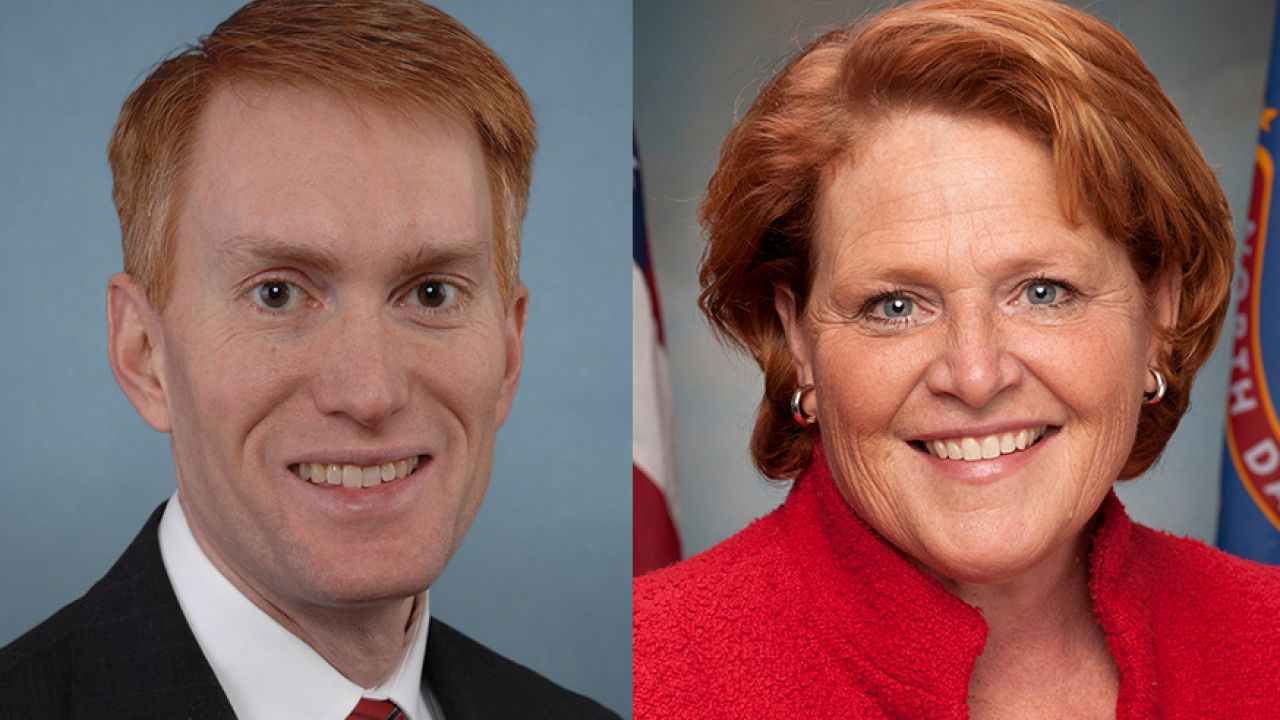 The main bill in question is the Regulatory Accountability Act, or RAA, which would require endless agency studies and other reviews for any proposed regulations. EWG and other opponents of the call it the “License to Kill” bill because in practice, no proposed rules would ever be able to clear the roadblocks.

Using records from Open Secrets, EWG found that 36 percent of the corporate political action committees, trade associations and individuals who contributed to Lankford’s 2016 campaign were also lobbying to support the RAA and similar bills. Those donors contributed $686,375, or 38 percent of all donations, to Lankford. EWG also found that 35 percent of corporate PACs, trade associations and individuals who contributed to Heitkamp lobbied to support the RAA. Those donors contributed $986,538, or 39 percent of all donations, to Heitkamp. EWG previously reported that corporate interests contributed $3.3 million in 2016 to Sen. Rob Portman, R-Ohio, the Senate sponsor of the RAA.

Under the House version of the bill, the Food and Drug Administration, Occupational Safety and Health Administration and other federal agencies proposing new rules would have to first consider an endless array of regulatory options. The proposed rules would then have to pass two layers of review by judges newly charged to second-guess agency experts.

The Senate version is nearly as bad. It would require trial-like adversarial hearings for proposed rules and limit the science upon which agencies can base their decisions. Despite the damage the bill would do,  both Lankford and Heitkamp voted for the RAA in a Senate committee vote Tuesday.