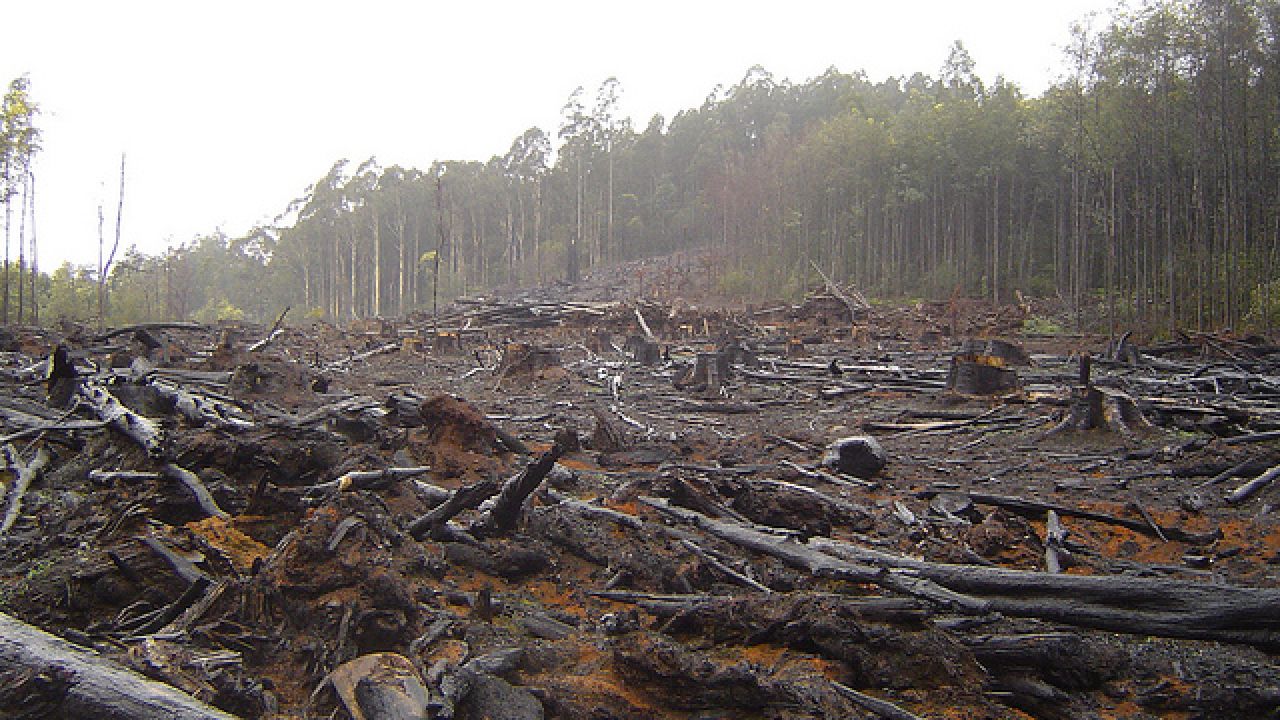 Some members of the U.S. Congress don’t want you to know how the food you eat strains natural resources.  That’s the meaning of a statement attached to the omnibus federal spending bill Congress sent to President Obama last Saturday.

The statement, crafted by the House and Senate appropriations committees, orders the Obama administration to make sure that the 2015 edition of the federal government’s “Dietary Guidelines for Americans” contains “only nutrition and dietary information, not extraneous factors.”

Sounds innocent but by “extraneous,” the Congressional authors meant that the Dietary Guidelines report, which represents the federal government’s official position on nutrition and food, must not disclose inconvenient facts about how food is produced.  Specifically, these members of Congress don’t want the white paper, issued every five years, to describe environmental damage inflicted by some industrial agriculture methods that pollute air and water and contribute to climate change.

The Dietary Guidelines Advisory Committee, a panel of nationally recognized experts on food, has indicated that the white paper for 2015 would factor natural resource constraints into its recommendations.  One panel member -- Miriam Nelson, a Tufts University professor of nutrition – has been assigned to chair a subcommittee on “food sustainability and safety.” She told the panel recently that “a dietary pattern that is higher in plant-based foods and lower in animal-based foods is more health-promoting and is associated with less environmental impact."

But when word of the panel’s deliberations reached Capitol Hill, politicians writing the so-called “cromnibus” spending bill added a directive meant to steer the group away from discussing environmental issues.

The debate comes at a time when mounting evidence links food production to environmental damage. A recent study led by David Tilman, a professor of Ecology at the University of Minnesota, concluded that a global switch to a diet low in meat and high in fruits, vegetables and fish, could boost human lifespan -- and because meat production requires a lot of land -- this switch could prevent the destruction of an area of forests and grasslands half the size of the U.S.

Apparently, many members of Congress want the advisory panel to keep quiet about the havoc farming can wreak on scarce soil and water.  EWG, Friends of the Earth, and the American Public Health Association disagree.  We think the American people can handle the truth. We believe the federal government’s food policies should always consider the way foods are produced when making dietary recommendations for the nation.  Arable land and water are not in infinite supply.

In fact, EWG has already published a useful report called EWG’s Meat Eater’s Guide to Climate Change and Health so you can find out how you can reduce carbon emissions by eating less meat and changing the kinds of meat you eat.  For example, if Americans substituted chicken for beef every time they chose to eat meat, they would reduce greenhouse gas emissions by 137 million metric tons of carbon.  The result would be equivalent to taking 26 million cars off the road. 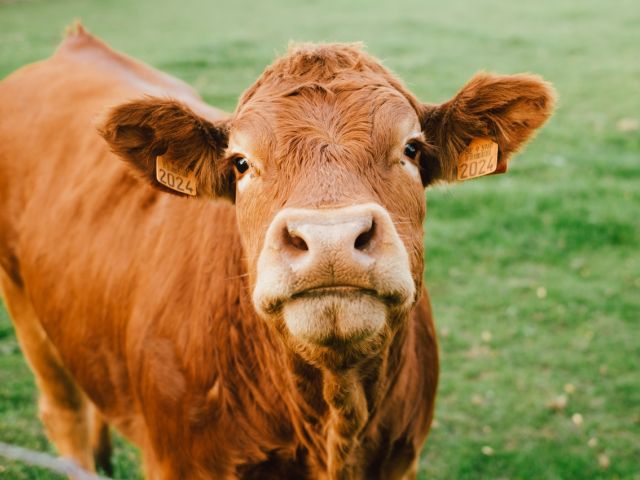 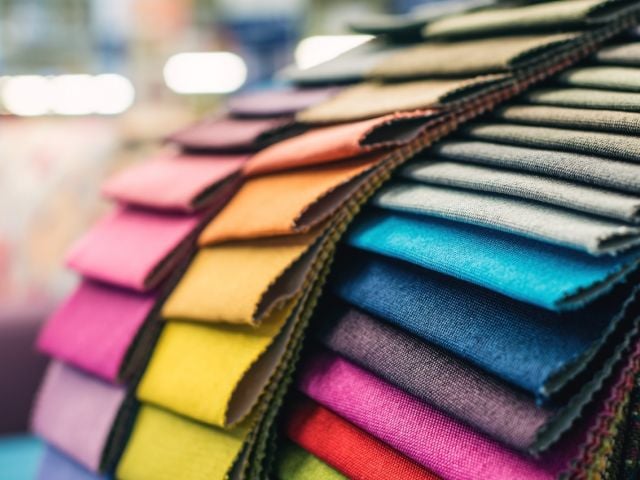