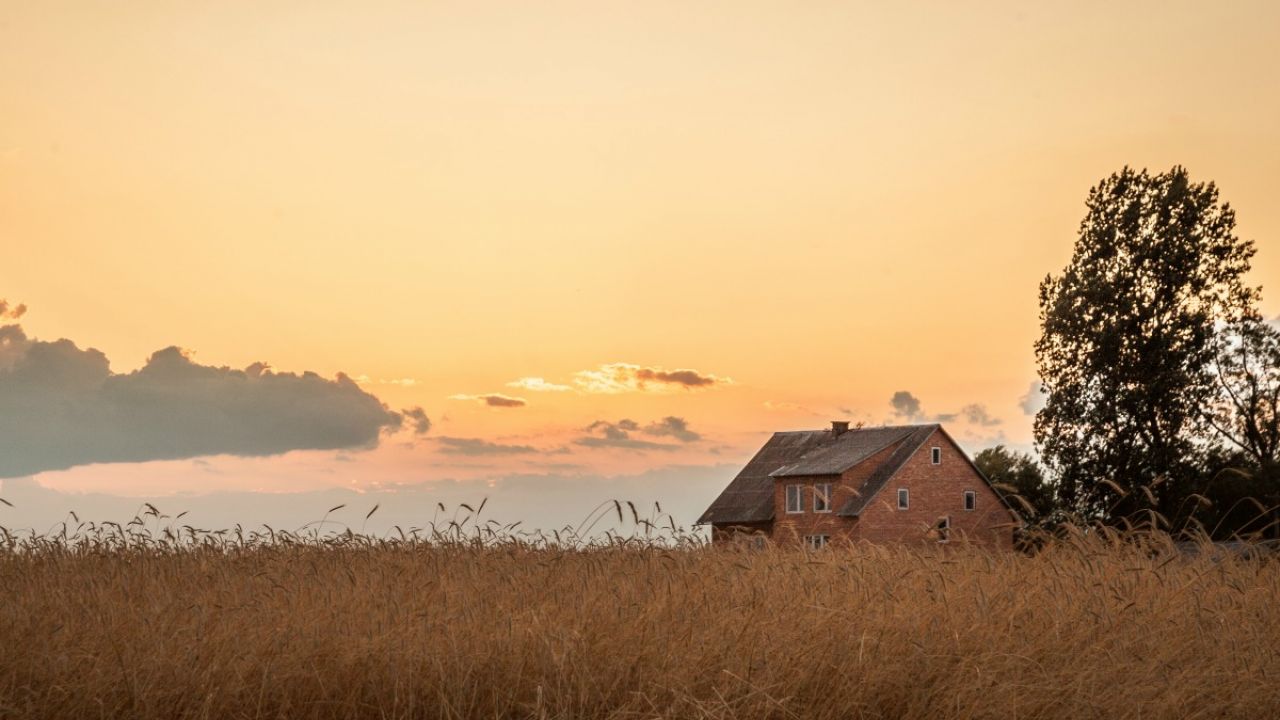 Nearly one in seven Americans get their drinking water from private wells. Federal and state governments set legal limits for contaminants in public water systems, but those laws don't cover private wells. If you're one of the 44 million people relying on a private well for drinking water, here's what you should know and do to make sure your water is safe.

Should I be worried about contamination in my well?

In 2009 the U.S. Geological Survey released a report based on studies of thousands of private domestic wells, finding that almost one-fourth contained contaminants – such as radioactive substances, metals or fluoride – at potentially harmful levels. Agricultural chemicals, such as fertilizer and pesticides, can also harm the groundwater that supplies most private wells. Public systems are required to treat water to lower the level of regulated contaminants, but private well owners are on their own.

Some states and localities require private well owners to test for arsenic or other contaminants during home construction and real estate deals. But there is no nationwide requirement for well owners to test their water. Well owners may not know their groundwater could be contaminated or how to test it. They may think it's too expensive or just not think water contamination is anything to worry about.

A recent analysis in the journal Environmental Health Perspectives called for universal testing for drinking water contaminants in well water. Researchers said states should require testing on new homes and for real estate deals that include private wells to raise awareness and community engagement on groundwater contamination. They also called for subsidies to help lower-income communities and well owners meet the cost of testing.

What contaminants are a concern in private wells? What are the health effects?

Substances found in groundwater and surrounding mineral deposits include:

Groundwater contaminants from human sources include:

How can I find out what contaminants are in my well?

The only way is to have it tested by a certified laboratory. This Environmental Protection Agency website will help you find a certified lab in your state. Local health departments may also have programs to test private well water.

When should I have my water tested?

The Centers for Disease Control and Prevention recommend regular mechanical maintenance and testing your well every spring. Regular testing is recommended because contaminant levels can change over time. You should also test your well:

What should I do if contaminants are detected?

Contact your local or state health department for more information and to discuss the test results. You can also compare your results to EWG’s Drinking Water Standards, which reflect the best and most current science about health risks of contaminants, instead of government regulations that are often based on political and economic compromises or outdated studies. In-home water treatment will remove some chemicals, but different types of devices remove different pollutants.

How can I keep my well safe?

Where can I find additional resources?