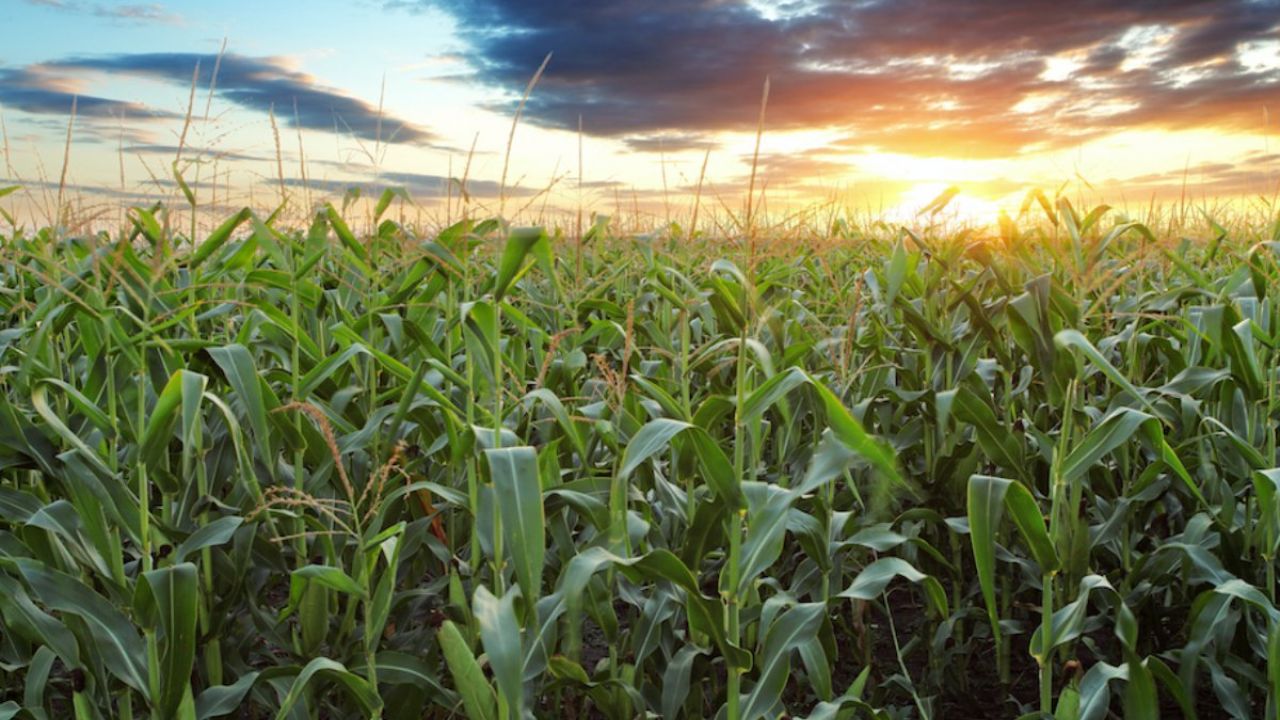 This week the Department of Agriculture unveiled a pandemic relief initiative that will give farmers $16 billion in direct payments. Just like the Market Facilitation Program, or MFP, which gave $23 billion in subsidies to farmers in response to President Trump’s trade war, most of the money won’t go to small family farmers but to the largest and wealthiest farms, which need the money the least.

Millions of Americans are struggling with the economic repercussions of the coronavirus pandemic. But whereas most families received only a $1,200 stimulus check for each adult and $500 for each child, the largest farmers can now get up to $250,000 per person from the new Coronavirus Food Assistance Program, with farm corporations receiving up to $750,000.

The individual stimulus checks went only to people who made less than $99,000 a year. But 99,945 farms have each received Trump bailout payments totaling more than $99,000. Now farmers are once again eligible for taxpayer-funded government payments as long as they make less than $900,000 a year, or $1.8 million for a farmer and his or her spouse. In most cases the payments will far outweigh the meager stimulus checks for other Americans. And none of that money will go to protecting farmworkers, whose working and living conditions leave them especially vulnerable to COVID-19.

In a White House press conference announcing the new aid package, Farm Bureau president Zippy Duvall had the gall, in the face of overwhelming evidence to the contrary, to say, "We're the only group that comes to the White House without our hands out."

More than 22,000 agribusinesses that received bailout payments in the past two years also received traditional USDA subsidies, or so-called disaster payments, for 32 consecutive years. With similar rules in place for this newest farm bailout, big operations like these will continue to see their bank accounts padded with taxpayers’ money:

Although many small- and mid-size farmers are hurting because of decreases in crop prices and reductions in the processing capacities of meatpacking plants, the majority of the pandemic relief money will flow to the largest and wealthiest farms because, once again, payments are based on production: Farms that produced the most in 2019 will receive the largest payments.

As Agriculture Secretary Sonny Perdue said on CBS’s “60 Minutes,” when asked about the bulk of bailout payments going to wealthy landowners and mega farms, “That’s just the way it happens.”

Or as Scott Faber, EWG’s senior vice president for government affairs, said, “When Secretary Perdue recently warned farmers to get big or get out, no one could have imagined he would use a pandemic to implement his vision for American agriculture.”

These pandemic relief payments come on the heels of billions of dollars of MFP payments that paid farmers for lower crop prices resulting from Trump’s trade war. New research shows that farmers were actually overcompensated by this program for what they lost during the trade war.

It’s good that the USDA is trying to help farmers during a time of intense financial need. But the agency can and should do more to help small farmers that are hurting the most, instead of continuing to funnel taxpayer dollars to large farms, Trump campaign advisors, DC lobbyists and wealthy "city slickers."