US Scientists Find BPA in Most Canned Foods 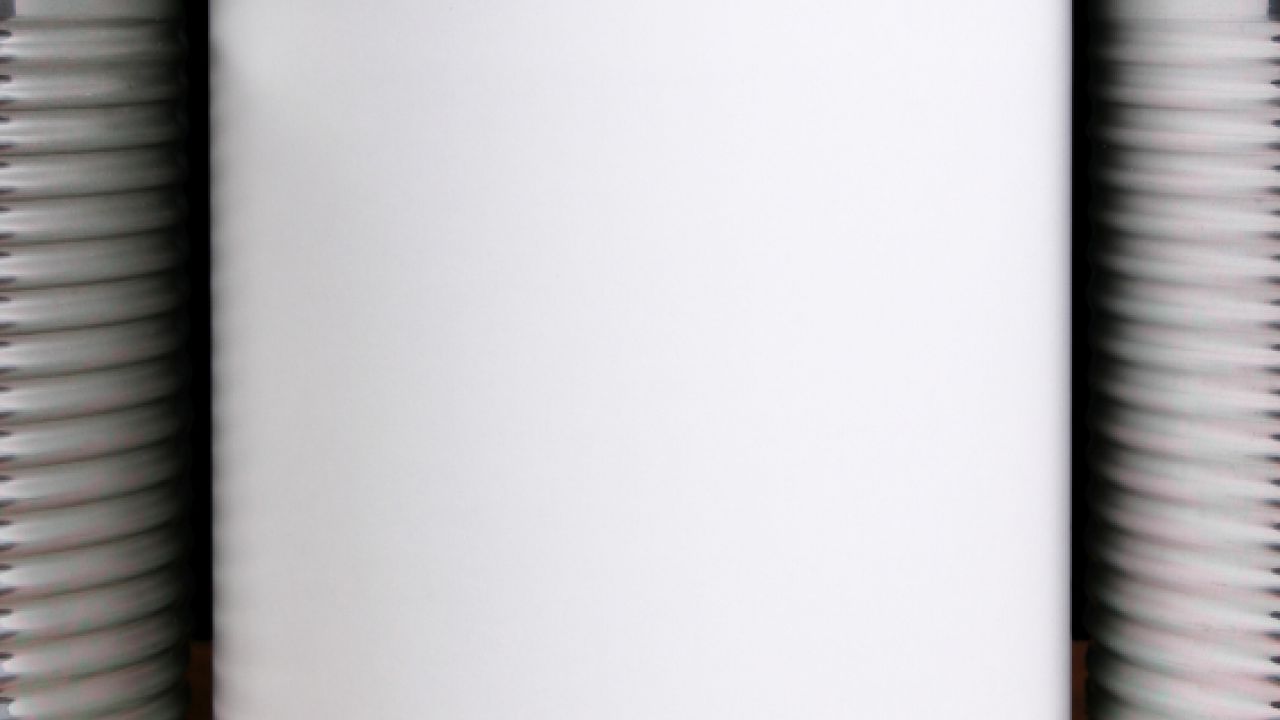 Ever since EWG's 2007 report about BPA in food can linings was released, I've walked right past the canned food aisle in my grocery store. In fact, about a year ago, a bunch of EWG staffers challenged ourselves to go a full week eating no food from a can. Fresh and frozen are healthier anyway, so it's a win-win (although canned can often be cheaper, making the BPA easier to avoid if you have the income to make that choice; not everyone does). So I wasn't very surprised to hear this week's news from the U.S. FDA that, indeed, food cans DO leach BPA into their contents, some at very high levels.

The FDA study found canned green beans contaminated with as much as 730 parts per billion of bisphenol A, a synthetic hormone and component of epoxy can linings, confirming EWG's 2007 research.

The tests, which the FDA Office of Food Additive Safety published today in the Journal of Agricultural and Food Chemistry, found that 71 of 78 canned foods tested were tainted with BPA. These tests confirm Environmental Working Group's 2007 research that found the chemical in 55 of 97 cans of food.

After its 2007 tests, EWG urged FDA to update its tests of canned food for BPA, last conducted in 1995. Scientists have long known that epoxy breaks down quickly, causing BPA to migrate into food from can linings. According to biomonitoring surveys by the U.S. Centers for Disease Control and Prevention, nearly all Americans test positive for BPA. In 2009, EWG tests found BPA in 9 of 10 umbilical cord blood samples, the first detections of the chemical in U.S. newborns.

In both the EWG and FDA studies, green beans were the most heavily contaminated. In the FDA tests, a single serving of beans with the highest BPA level could result in a dose uncomfortably close to the amount that has caused permanent damage to lab animals. Bisphenol A acts like estrogen in the body, can disrupt the hormone system and cause other harmful effects, even at very low doses.

Some food manufacturers and retailers have switched to non-BPA packaging in response to consumer demand. The Kroger Company, owner of Kroger's supermarkets, recently announced plans to develop cans without BPA for its store brands.

December 9, 2020
“Would you like your receipt?” Maybe not. Your exchange with the grocery store checkout clerk may seem like an odd time to worry about potentially harmful chemicals, but for decades, receipts...

November 2, 2020
For decades, most canned food manufacturers used can linings made of epoxy resin based on bisphenol A, or BPA, making food the primary route of our exposure to this toxic chemical. A robust body of...
All News
Back to Top