The U.S. Must Ban Asbestos – With No Exemptions 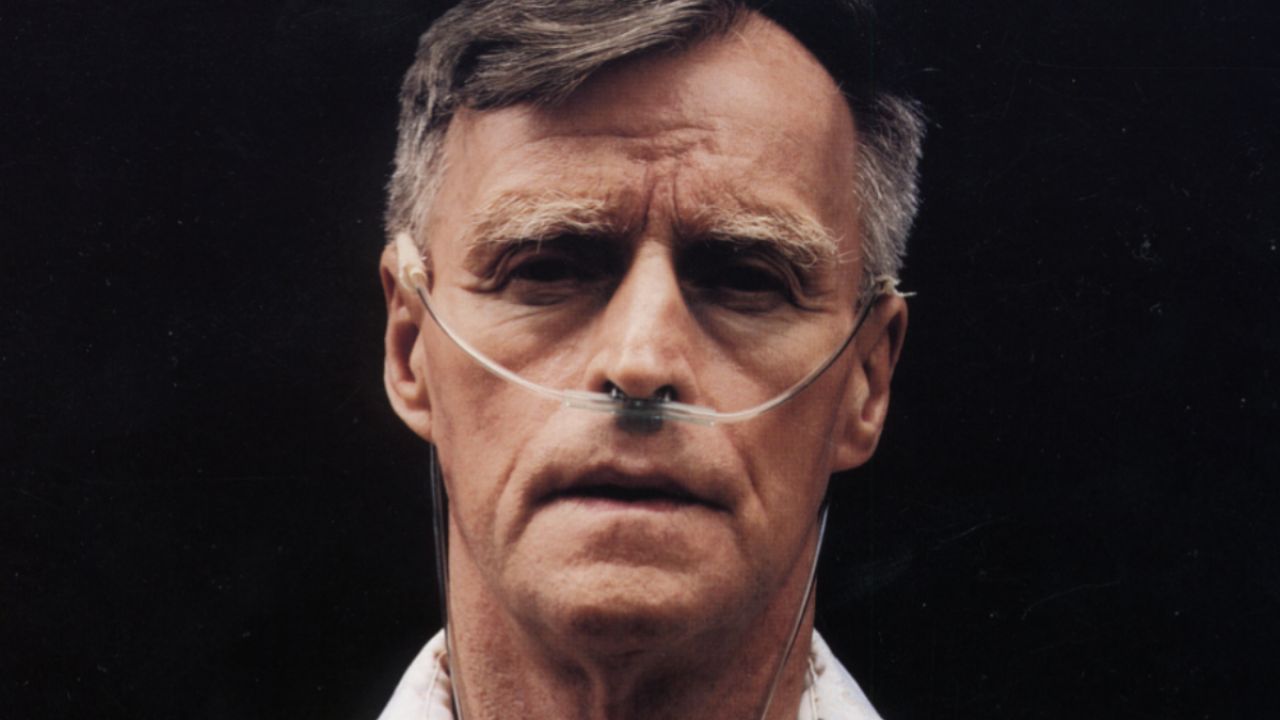 More than 60 nations have banned all uses of asbestos. Shockingly, the U.S. isn’t one of them. The nation’s new toxics law gives the Environmental Protection Agency the power to completely ban the notorious killer, but the chemical industry is pushing for continued exemptions for some uses.

The EPA is expected to release a key document detailing how the agency plans to evaluate the risk of asbestos soon. But the current scope of the EPA’s so-called problem formulation document doesn’t even call for evaluation of the risk of a particularly dangerous type of asbestos that’s in the insulation of an estimated 30 million homes.

Such insulation is only one of the sources through which Americans can be exposed to asbestos. Investigations by the Asbestos Disease Awareness Organization, or ADAO, and EWG have found that even some children’s toys and makeup contain asbestos-contaminated talc.

ADAO, EWG and other public health advocates have been working for a complete asbestos ban for more than a decade. We have testified at congressional hearings, met with the EPA, and submitted more than 100 studies confirming that there is no possible safe or controlled use of asbestos.

The fact that asbestos is still legal in our country today is a crime. The asbestos industry has known for more than 100 years that asbestos kills, but hid the risks from the public.

More than 25 years after the industry thwarted the EPA’s previous attempt to ban asbestos, the American Chemistry Council is again lobbying the EPA to exempt so-called legacy uses. The chief beneficiary of the status quo is the chlor-alkali industry, which uses asbestos to make diaphragms used in the manufacturing of chlorine and sodium chloride. The U.S. Geological Survey says the chlor-alkali industry accounted for nearly 100 percent of the asbestos used nationwide last year.

The EPA must take action and fully evaluate the risk of asbestos in our homes, schools and workplaces. Americans must send the EPA a strong message that it’s time the U.S. joined the United Kingdom, the European Union, Japan and other nations in getting rid of all uses of this deadly mineral.

Click here to join the nearly 12,000 people who have signed the petition to ban asbestos without exemptions or loopholes.