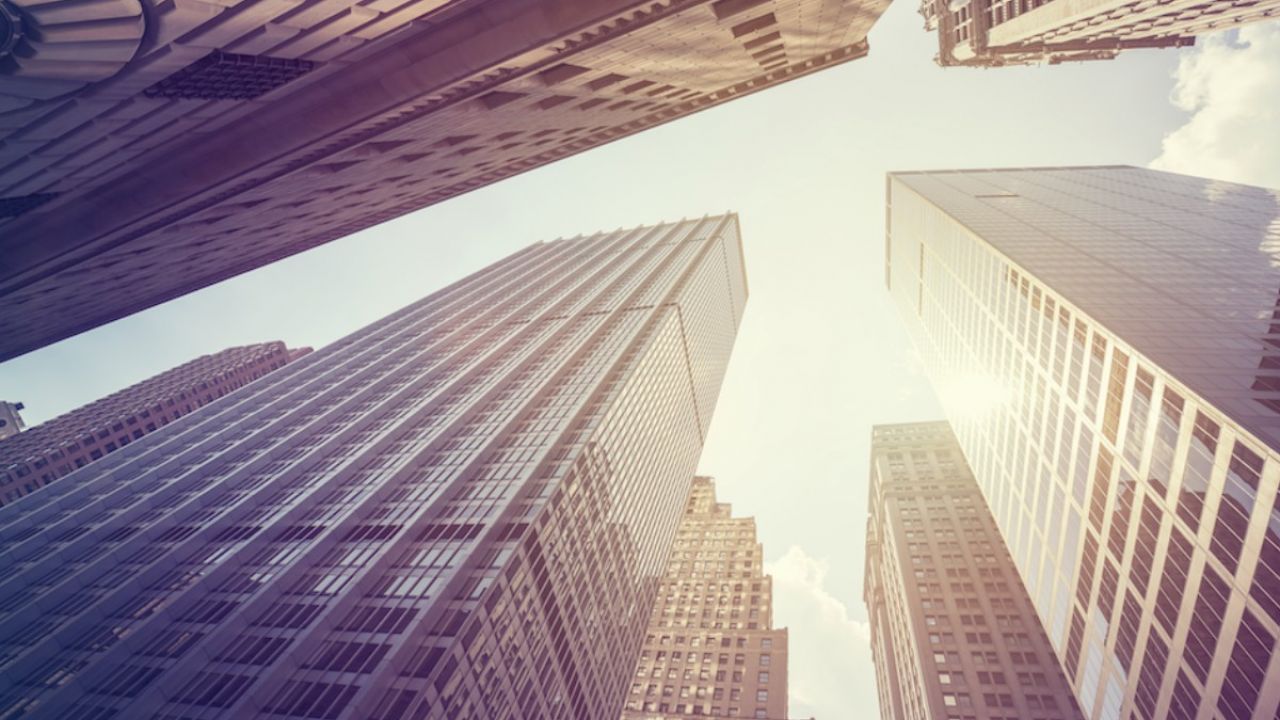 EWG found that 208 people who have received taxpayer-funded farm subsidies or disaster payments for 33 straight years currently reside in the nation's 50 largest cities, according to an analysis of Department of Agriculture data.

These individuals received a total of $47.8 million between 1985 and 2017, including six recipients who each collected more than $1 million.

Nationwide, almost 25,500 people received taxpayer-funded federal farm subsidies or disaster relief payments every year between 1985 and 2017, according to the USDA data.

While many urban subsidy recipients reside in Midwestern cities – like Dallas and Austin, Texas, and Oklahoma City – repeat subsidy recipients also live in cities ranging from Washington, D.C., to Las Vegas, Nev., to the Bay Area in California. Some repeat subsidy recipients also live in waterfront mansions worth millions or have homes just blocks from the Santa Monica Pier. Here is a partial description of Armbruster’s mansion, courtesy of the real estate website.

Surrounded by serene tropical landscaping, an entry gate ensures coveted privacy while the property itself spans 1.18 acres from Little Sarasota Bay to the Gulf of Mexico with 100' of frontage on both sides.

The outdoor living spaces are simply breathtaking, and include a summer kitchen, outdoor shower, and Bayfront patio with heated infinity-edge pool with waterfall. A four-plus car garage completes the picture. A covered dock with 10,000 lb boat lift makes boating a simple pleasure. Casey Key is recognized as one of Florida's most prestigious addresses, exuding a unique blend of affluence, elegance and Old Florida charm.

Cynthia Cotton lives in a seven-bedroom, five-bath home in Santa Monica, Calif., just blocks from the beach, which Zillow estimates is worth $4.2 million. Cotton has received a farm subsidy payment every year for the last 32 years, and received more than $157,000 in farm subsidies between 1995 and 2017. Between 1985 and 2017, farm subsidy programs paid farmers when crop prices fell below price guarantees set in the federal farm bill or, more recently, when crop revenue fell below historic averages. In addition, “direct” subsidy payments linked to historic crop production were made between 1996 and 2014. Disaster payments have been paid through both annual spending bills and permanent disaster programs.

Farmers are also eligible for crop insurance premium subsidies, but the USDA is barred by federal law from releasing data about individual crop insurance subsidy recipients. EWG did not obtain data on farm subsidies prior to 1985.

Federal law does not limit farmers from receiving farm subsidies or disaster payments, even if they have received a payment every year for 33 straight years. Farmers remain eligible for subsidies so long as their average annual adjusted gross income is less than $900,000, or less than $1.8 million for farm couples, and they have more than $1,000 in farm sales. The Senate version of the farm bill would lower the means test to $700,000, or $1.4 million for farm couples.