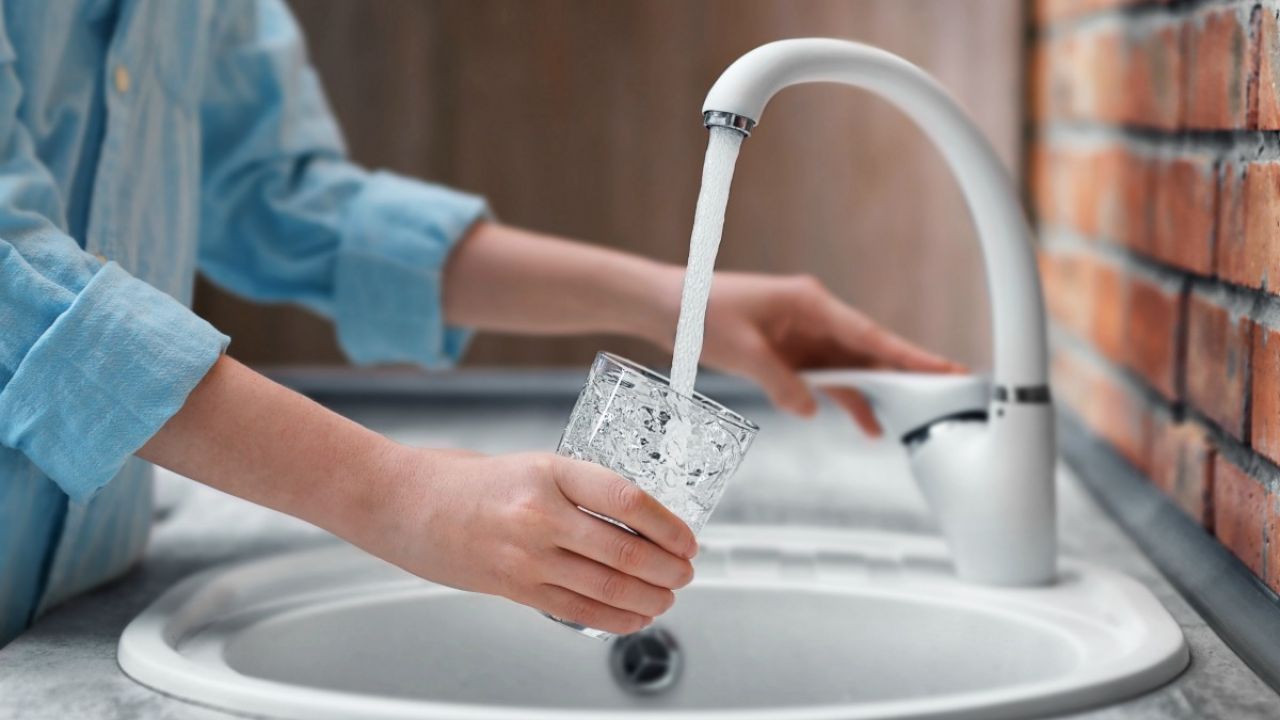 In 2016, an EWG report found that chromium-6 – a cancer-causing compound made notorious by the film “Erin Brockovich” – contaminated the tap water supplies of 218 million Americans in all 50 states. But our just-released Tap Water Database shows the problem is even worse than that.

That may still underestimate the number of people exposed because water from most smaller utilities and private wells usually is not tested for chromium-6. Although it’s been almost a decade since the National Toxicology Program found the compound caused cancer in rodents when ingested, there are no federal regulations on chromium-6 in drinking water and no federal requirements for regular monitoring of chromium-6 in tap water.

There are a couple of possible reasons for the new, higher numbers in the Tap Water Database.

We urge the federal government to follow California’s lead and set a nationwide legal limit on chromium-6 in drinking water, and require both large and small utilities to test for it. While the legal limit set by California in 2014 was too high to fully protect human health, it represented a step in the right direction. And until regular nationwide testing is required, we can’t know the true extent of contamination in public water utilities.

For now, we invite everyone to use our database to find out if there is chromium-6 in your water. If so, contact your local elected officials to express your outrage and use EWG’s Water Filter Guide to find a water filter that is certified to remove the contaminant.

*California set a legal limit in 2014 of 10 ppb, a level too high to fully protect health. After a legal challenge focused on how the costs of implementing the standard were calculated, the state was required to withdraw its limit in 2017 and start work on establishing a new state standard.