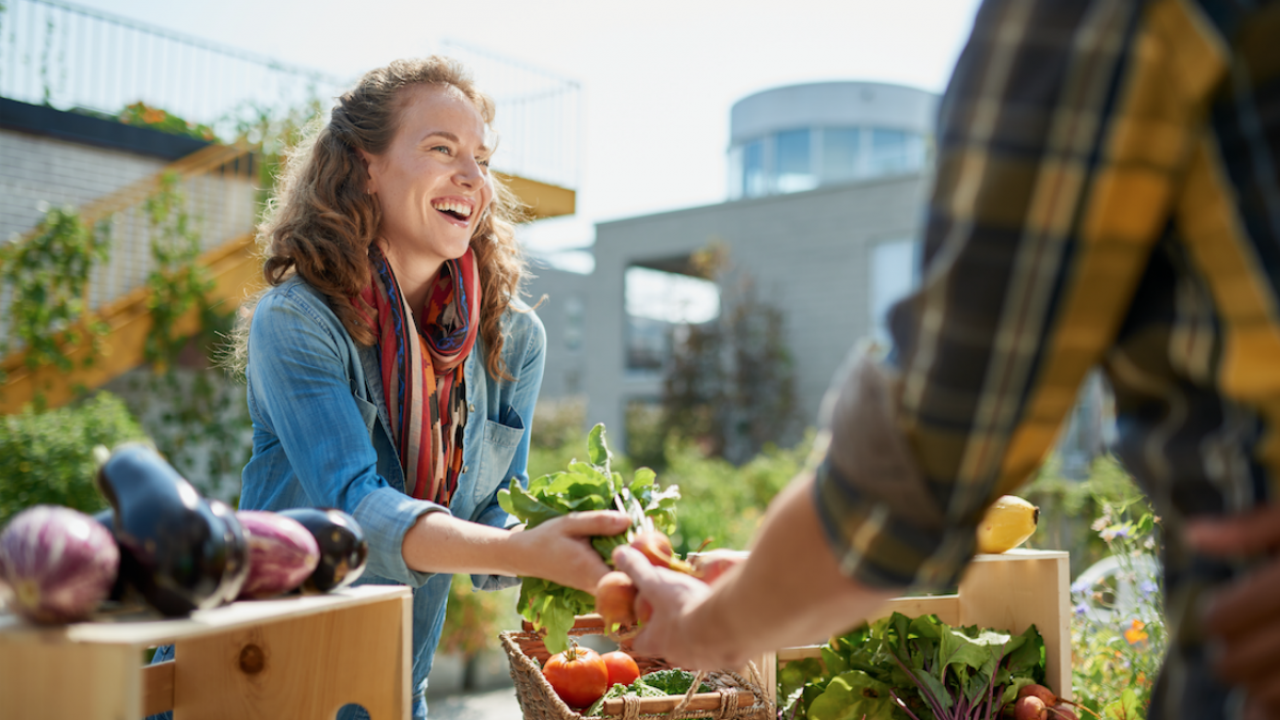 President Trump’s budget request managed to do something few could have imagined: unite farmers and foodies.

Neither farm groups like the American Farm Bureau Federation, nor anti-hunger leaders like Bread for the World, nor food advocates like Tom Colicchio found much to like in Trump’s budget, which was released Tuesday. His budget proposes to cut programs farmers depend upon to develop safer pesticides and expand local markets and global exports. He also urged Congress to gut programs that help feed hungry Americans and reward better farm stewardship. He eliminated programs designed to help rural communities.

Here are just some of the most outrageous food and farm proposals in Trump’s budget: