Trump’s Ag Secretary Wants EU To Have Polluted Water, Too 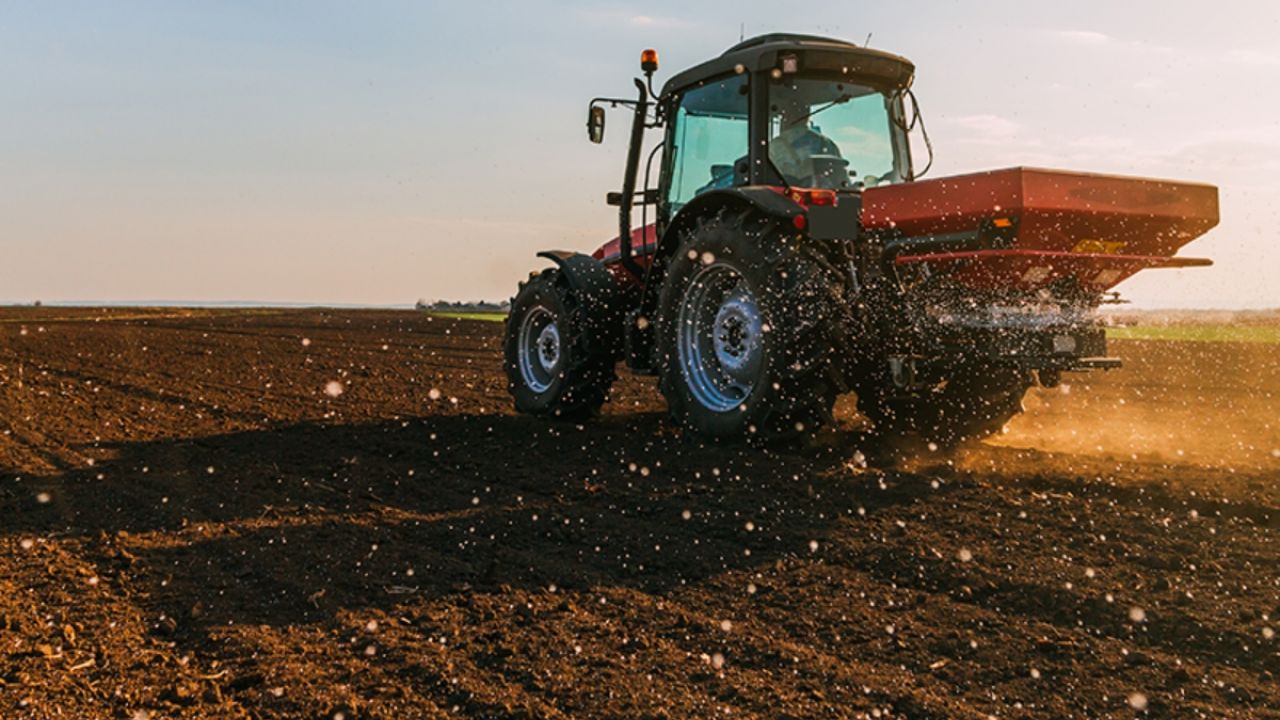 President Donald Trump and his secretary of agriculture have a message for Europeans: We want you to drink polluted water too.

Worried that Europe’s efforts to combat farm pollution could be “contagious,” Agriculture Secretary Sonny Perdue has threatened to take Europe to court if it proceeds with a farm to fork strategy that is part of the European Union’s version of the Green New Deal.

That’s the same Sonny Perdue who is already in hot water for repeatedly violating trade agreements designed to limit farm subsidies, and for breaching the Hatch Act by campaigning for President Trump at government events.

The EU’s Farm to Fork plan would set higher standards for farm pollution, including new limits on fertilizer and pesticide applications. Specifically, the plan includes:

A requirement to meet these standards could be tough for American farmers, who are not subject to U.S. pollution laws. Perdue has dubbed standards that protect people from pathogens and cancer-causing chemicals “extremely problematic” and “protectionist.”

Worst of all, Perdue told reporters, is that a sustainable food system “has the possibility of being contagious into other areas outside the food and ag sector.”

Without irony, Perdue threatened to challenge the new EU standards before the World Trade Organization, or WTO. This move would be surprising, to say the least, for three reasons.

International agreements limit certain farm subsidies to $19.1 billion a year. But Trump’s unprecedented bailouts for his trade war and mismanagement of the Covid-19 crisis have pushed spending on these trade-distorting subsidies to $34 billion in 2019 and $46 billion this year. Going over this limit could result in more new tariffs on U.S. exports.

All of this additional spending consistently went to the largest producers, to the detriment of small struggling farmers. Additionally, according to the Government Accountability Office, these payments overwhelmingly went to Perdue’s home state of Georgia.

Trump has repeatedly promised to provide Americans with “crystal clear drinking water.” But across the U.S., drinking water is polluted with pathogens and chemicals from farms, including high levels of nitrates found in fertilizer and animal manure, and toxins produced by algae blooms.

If Trump and Perdue get their way, Europeans will be drinking polluted water, too.