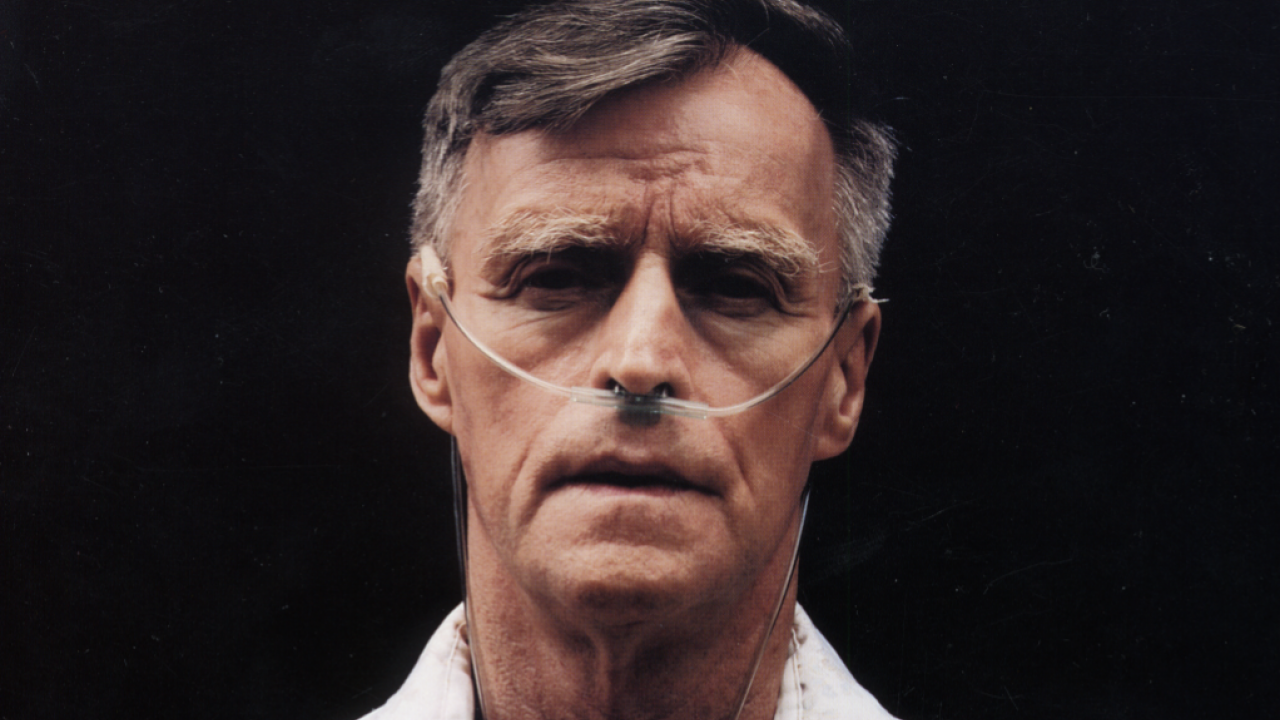 Our next president thinks asbestos – a carcinogen that kills up to 15,000 Americans a year, with no safe level of exposure – "got a bum rap."

In his 1997 book, “The Art of the Comeback,” President-elect Donald Trump claimed asbestos is “100 percent safe, once applied.” (You can read more about Trump’s fondness for asbestos here.)

As a real estate developer, Trump's praise for asbestos as “the greatest fire-proofing material ever used” would be bad enough, especially for the people who live and work in his buildings. But now that he's president-elect of the United States, soon to have enormous influence over the federal laws in place to protect the public from toxic chemicals, it's really bad news for all Americans.

Under the nation's new chemical safety law, by the end of the year the Environmental Protection Agency is expected to release a list of 10 toxic chemicals it will consider banning or restricting. Asbestos is widely considered to be at the top of the list. However, behind the scenes the asbestos industry is pressing the EPA to keep the notorious killer off the agency’s target list. If that lobbying effort prevails, asbestos will remain legal – despite the fact that many Americans believe it was banned decades ago.

In a letter sent to the EPA in August, the American Chemistry Council, the industry's powerful lobbying group, argued that asbestos is essential to the chlor-alkali industry. The council urged the EPA to “take this into consideration as it determines whether to select asbestos among the initial 10 chemicals for risk evaluation” under the new law.

A reminder to the EPA: Trump doesn't become president until Jan. 20. Let's get that list out quickly, so the U.S. will still have a chance to finally join the 55 other nations that have banned all uses of asbestos.