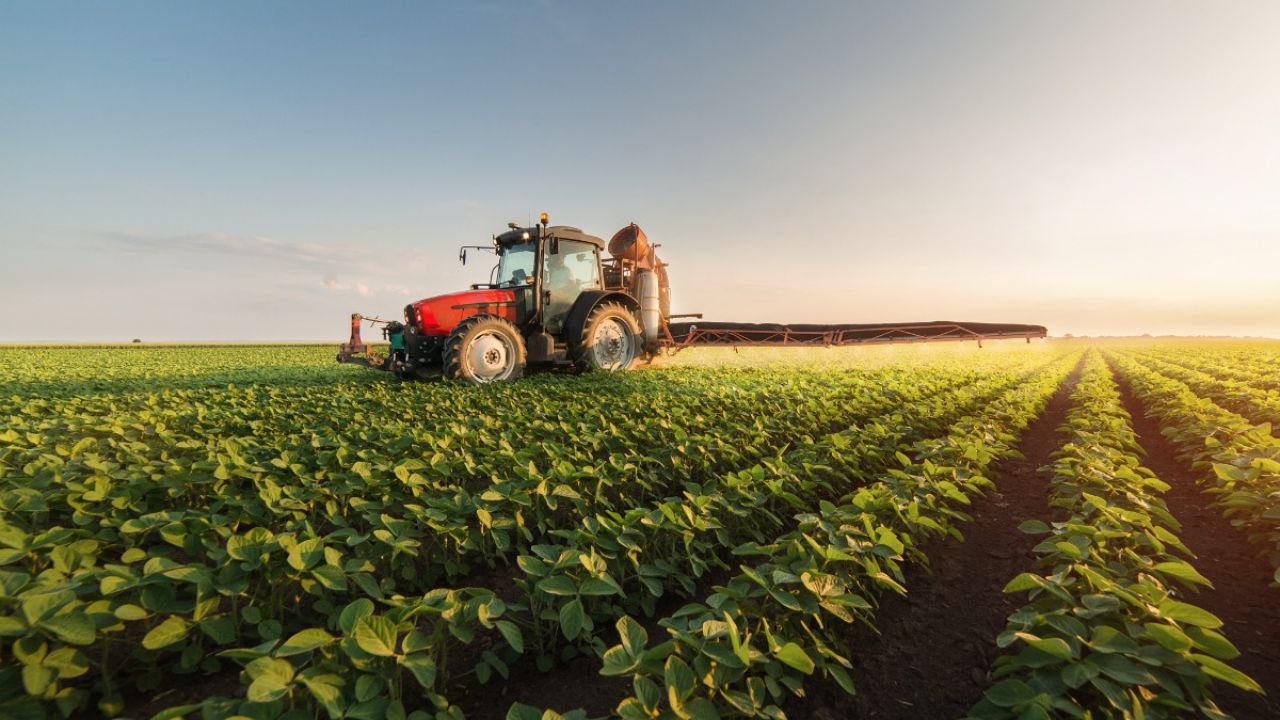 More than 3 million acres of soybeans and other crops were damaged when a herbicide called dicamba drifted onto their fields, according to a just-published report in The Washington Post on the “arms race between ever-stronger weeds and ever-stronger weed killers.”

Monsanto began selling the genetically engineered seeds to farmers before the company was allowed to sell a new version of dicamba, which Monsanto and other chemical companies claimed was reformulated to reduce the likelihood of drift.  Since the new version was not available, many farmers used an older, more volatile version of dicamba that is more likely to drift onto their neighbors’ farms. In many cases, farmers were using the old version of dicamba “off-label” – that is, in ways that violate federal pesticide rules. But those rules are enforced by the states – when they are enforced at all.

Things finally got so bad that some farm states banned the use of dicamba, but this came too late to help to farmers who had already lost their crops to drift. Crop insurance policies don’t cover the damage caused by pesticide drift, so farmers are forced to resort to private lawsuits against their neighbors.

One Monsanto representative cavalierly chalked it up to “part of the learning curve.”

How much less the new version of dicamba will drift when compared to the old version remains to be seen, but many weed experts are concerned the new version is still too volaltive. As the Post reported, some weed scientists are concerned Monsanto did not conduct sufficient field trials to assess the risk that the new version would miss its intended target. But farmers would not have been forced to turn to seeds genetically engineered to survive dicamba in the first place if another controversial herbicide called glyphosate, also produced by Monsanto, still worked.

Overuse of glyphosate, marketed by Monsanto as Roundup, has quickly led to glyphosate-resistant weeds. As glyphosate use exploded and farmers largely abandoned earlier methods of weed control, weeds evolved to resist the world’s most commonly used herbicide. Now more than 60 million acres of cropland have weeds that can’t be controlled with glyphosate.

In response, companies like Monsanto have rolled out new combinations of genetically engineered seeds and old, reformulated chemicals, including dicamba and 2,4-D.  But like Monsanto’s dicamba-resistant soybeans, Dow’s 2,4-D resistant seeds have been controversial. And experts warn that the cycle will continue, as weeds will quickly develop a resistance to these chemicals as well.

Are farmers stuck on a chemical treadmill? In the long run, more farmers should heed the advice of weed experts and return to crop rotations, cover crops and other management tools that reduce their dependence on chemicals – and the companies that make them. The federal farm bill, which must be renewed next year, should make these and other basic conservation practices the primary focus of federal agriculture spending. But most farm spending provides income support to the largest farm businesses, not incentives for better farm stewardship.