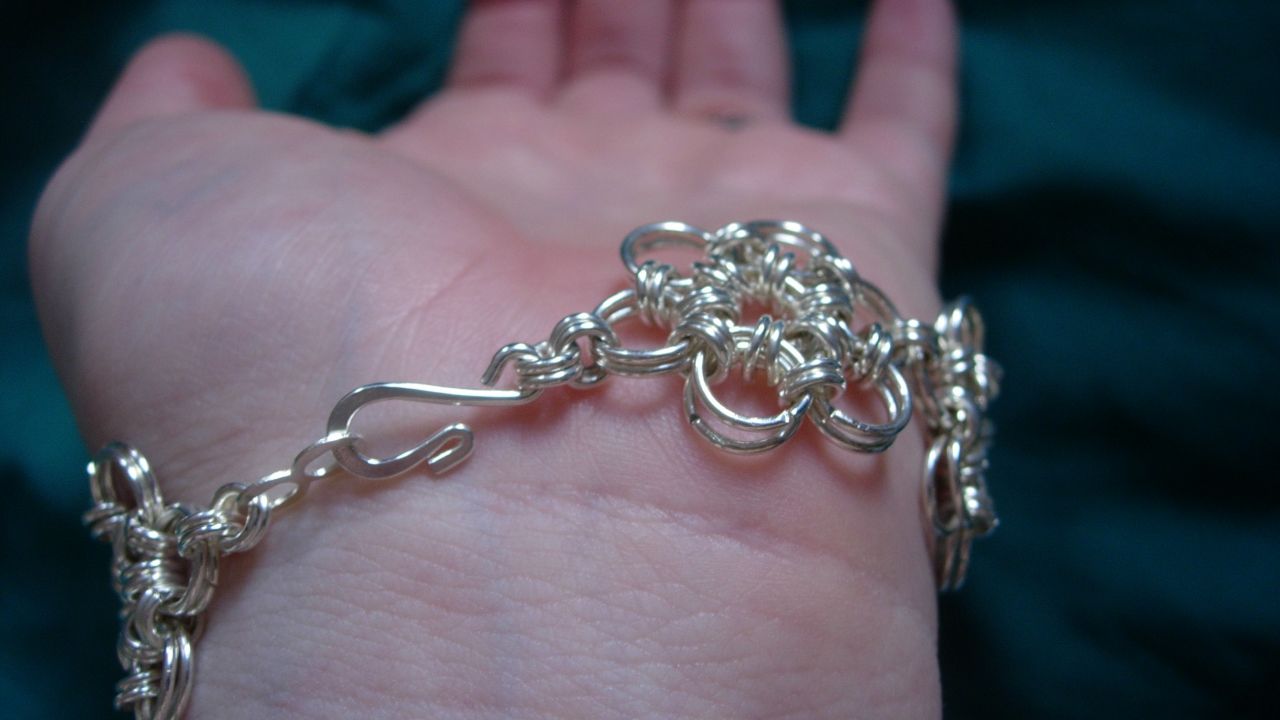 In the absence of adequate federal regulation of hazardous chemicals, the states have stepped up to protect public health and the environment.

The Toxic Substances Control Act  requires that state chemical regulations must be at least as strong as those of the U.S. Environmental Protection Agency. But the law, which hasn’t been updated since 1976, also gives states the right to take stronger action to protect their citizens when federal regulations fall short. The issue of cadmium in children’s jewelry shows how important it is that states retain their right to set their own limits on hazardous chemicals.

Cadmium is a carcinogen. Exposures can also damage the lungs and kidneys and weaken bones. Some animal studies suggest that kids may be more susceptible to bone damage from cadmium than adults. Children are especially vulnerable to cadmium because they are still developing, and since kids tend to put things in their mouths, jewelry can be a source of direct exposure.

Many parents were alarmed when, in 2010, a high profile study tested children’s jewelry made in China and sold throughout the U.S. The findings determined that some contained substantial amounts of cadmium, up to 90 percent in several cases. A subsequent study found some kids’ jewelry had more than 200,000 parts per million of cadmium, which some manufacturers began using instead of lead after the Consumer Product Safety Improvement Act of 2008 called for even tighter restrictions on the content of lead in children’s products. There were no immediate cases of illness linked to the cadmium jewelry, but even low exposures over time can cause serious health problems.

In 2010, several public interest groups responded with a petition to the EPA and Consumer Products Safety Commission (CPSC) calling for a ban on cadmium in children’s jewelry. The petition asked both agencies to require manufacturers to report health and safety data for cadmium in products, similar to that required for lead.

The petition was denied by the CPSC. Instead, the products safety commission worked with ASTM International, a private, industry-friendly standards group, to develop voluntary standards for cadmium in children’s jewelry. The commission also argued that the existing mandatory standard for cadmium in children’s toys was sufficient to protect children from exposure – although most children’s jewelry products are not regulated as toys.

On the other hand, the EPA’s response to the petition seemed promising at first, as a rule was published requiring manufacturers to provide health and safety data for products containing cadmium. The action was significant because it is often a first step to further regulation under TSCA. But the industry fought back, questioning the risk of exposure. The EPA caved and withdrew the rule.

Congress is currently debating reforms to TSCA. The industry-friendly bill sponsored by Senators Tom Udall (D-N.M.) and David Vitter (R-La.) would limit the right of states to set more restrictive limits on chemicals (although existing state regulations would remain in place). In contrast, the bill sponsored by Senators Barbara Boxer (D-Calif.) and Ed Markey (D-Mass.) would protect the states’ power to act. It would also make it easier for the EPA to regulate products that contain toxic chemicals.

The case of cadmium underscores what we’ve seen again and again. Whether it’s bisphenol A, flame retardants or other harmful chemicals, states have filled the gaping hole in public health protections allowed by TSCA. It is urgent that the federal law be strengthened, by putting the burden of proof on manufacturers to prove chemicals are safe before they are put on the market, but the states must retain the right to go above and beyond federal regulations.