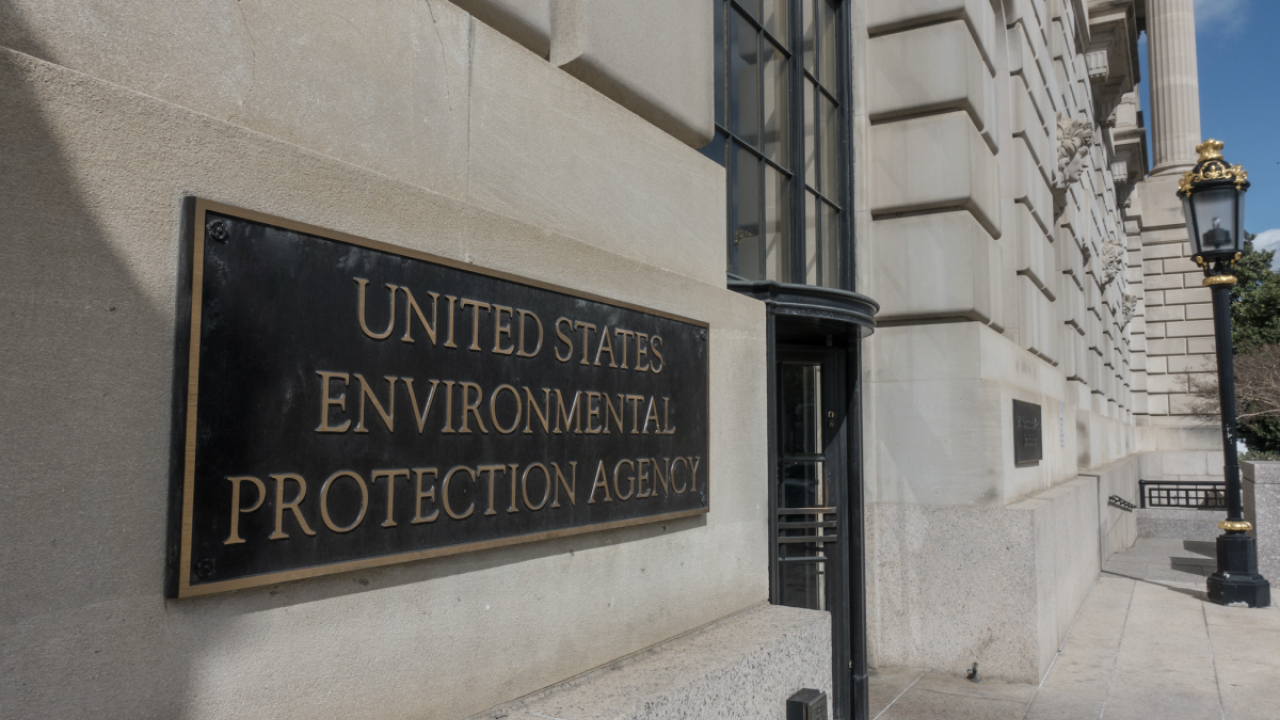 Next week, a key Senate committee will consider the nomination of Michael Dourson to oversee chemical safety at the Environmental Protection Agency. Here are the top 10 reasons senators should reject his nomination.

1)    He’s industry’s favorite scientist for hire. For decades Dourson has been the go-to guy for Monsanto, Dow, Koch Industries and other companies.

2)    He’s argued for weak safety standards. Dourson has consistently twisted the science to argue for chemical safety standards far weaker than standards proposed by the EPA and other federal or state environmental health agencies.

3)    He greenwashed DuPont’s Teflon chemical. Dourson argued for a standard for PFOA, the cancer-causing compound once used to make Teflon, that was more than 2,000 times weaker than the safety standard recommended by the EPA.

4)    He greenwashed rocket fuel. Dourson also argued for a weaker safety standard for perchlorate. It is a jet fuel chemical that harms the development of babies’ brains.

5)    He greenwashed 1,4-dioxane. Dourson argued for a standard for 1,4-dioxane that was 1,000 times weaker than the safety standard recommended by the EPA. The likely carcinogen is found in drinking water and cosmetics.

6)    He greenwashed the “popcorn lung” chemical. Dourson argued for a safety standard for diacetyl, the food additive that gives microwave popcorn its buttery flavor and causes lung disease in workers, that was 40 times weaker than the safety standard recommended by the National Institute for Occupational Safety and Health.

7)    He defended a pesticide that harms kids’ brains. On behalf of Monsanto and Dow, Dourson argued in defense of chlorpyrifos, a controversial crop chemical that lowers IQ. He also sought weaker standards for other pesticides linked to cancer.

8)    The EPA will review many of the chemicals he’s greenwashed. If confirmed, Dourson will oversee EPA reviews of chemicals he’s previously reviewed for industry interests. This includes TCE, 1,4-dioxane, chlorpyrifos and 1-brompropane.

9)    He downplayed the risks of second-hand smoke. Dourson defended his work for the tobacco industry by saying: “Jesus hung out with prostitutes and tax collectors.”

10)    He created a bogus chemical website for kids. With funding from the American Chemistry Council, Dourson created a "Kids + Chemicalsafety” website to downplay the risks chemicals pose to children. The site has since been taken down.