Thousands of Adults and Children Lost Their Hair. Will Anything Change? 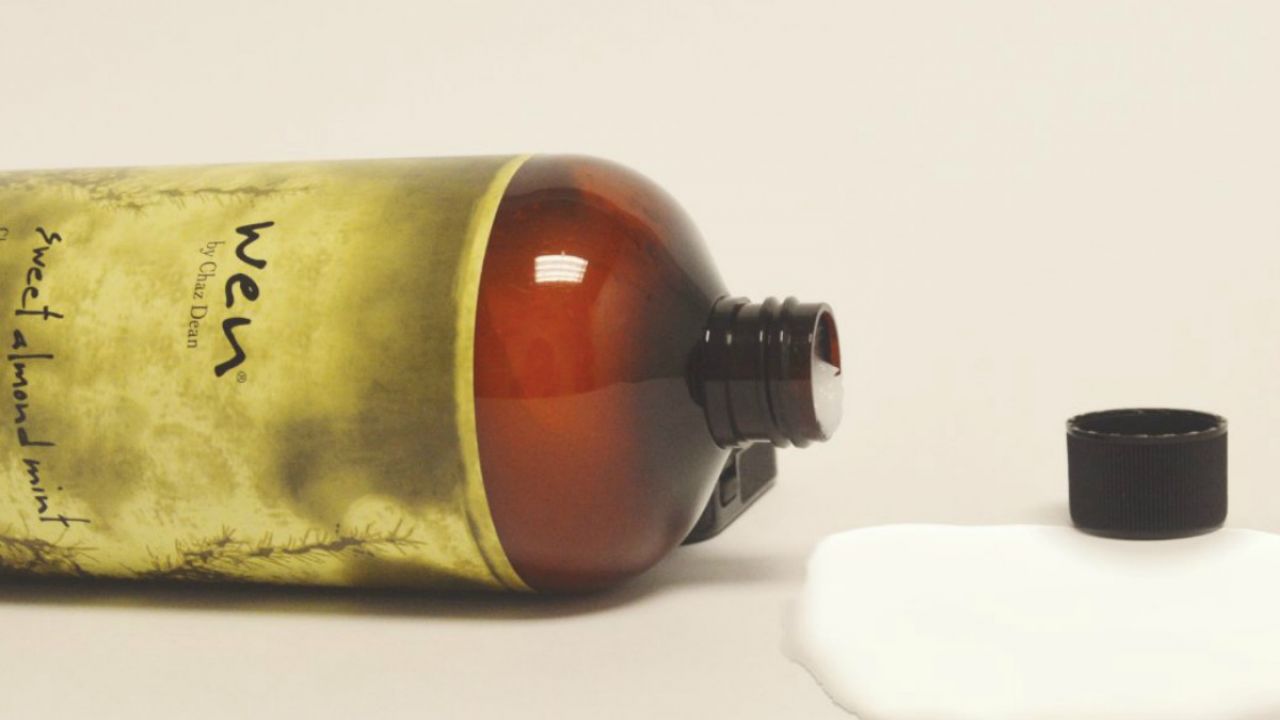 Almost two years ago, EWG first reported that more than 17,000 adults and children had lost some or all of their hair after using a shampoo advertised by celebrity hair stylist Chaz Dean and sold by one of the nation’s largest direct marketing firms.

Yet Congress has failed to give the Food and Drug Administration the basic tools it needs to ensure that cosmetics and other personal care products are safe – or to even know when products are hurting consumers.

In the case of WEN, the shampoo linked to the hair loss, the manufacturer had no duty to tell the FDA that thousands of women and girls had lost their hair. In fact, by 2015, the FDA had only received 127 “adverse event” reports lawsuit about WEN – less than one percent of the cases cited by court documents filed in a lawsuit in Los Angeles by some of the women against Guthy-Renker LLC, the maker of the shampoo.

Under current law, the FDA has virtually no power to review cosmetic chemicals to determine safety and has little power to act when companies produce unsafe products. As the case of WEN revealed, the FDA doesn’t even have the power to know when products harm American consumers.

In the last five years, Congress held one hearing on cosmetics. That’s it.

There’s been no progress on Capitol Hill despite efforts by Sens. Feinstein, D-Calif., and Susan Collins, R-Maine. They’ve introduced legislation that would ensure that companies report “serious” adverse events to the FDA within 15 days. Their bill would also give FDA the power to order recalls and stop the production of dangerous products. Most importantly, their bill would also require FDA to review the most dangerous chemicals in cosmetics. Reps. Frank Pallone, D-N.J., and Leonard Lance, R-N.J., have developed a House version of the Feinstein-Collins bill.

The good news is that Feinstein-Collins bill is broadly supported by the personal care products industry. Cosmetics giants including Estee Lauder, Revlon, L’Oreal, Procter & Gamble, Johnson & Johnson, as well as smaller companies like Juice Beauty and the Honest Company, support their bill.

Even hand-made soap companies, who opposed an earlier version of the bill, have endorsed the Feinstein-Collins bill after changes were made to address their concerns. The new version of the bill exempts home-based businesses with annual average sales below $1 million, exempts small companies with annual average sales below $500,000, and creates a simplified registration process for small companies with sales between $500,000 and $2 million.

The Feinstein-Collins bill is also “paid for,” as legislators like to say. Cosmetics companies have agreed to provide $20 million a year to finance FDA chemical reviews, with most of the funding provided by the largest players in the $62.5 billion industry. No company with sales below $2 million would help finance the FDA’s work.

Many other countries – including Canada, the U.S.’ largest trading partner – already set limits on which chemicals can be used in personal care products.

So what’s the holdup? It’s hard to imagine. The Feinstein-Collins bill is bipartisan, supported by large and small companies, will not cost the taxpayers a nickel and will help open export markets.

No wonder retailers like Wal-Mart, Target and CVS aren’t waiting for Congress and are instead taking steps to set their own standards for which chemicals can be included in cosmetics. Also impatient with Congress, state legislators (and even some city council members) are introducing bills to finally ban some of the most dangerous chemical in these products. The maker of WEN recently settled a class action suit, but consumers should not be forced to rely on the legal system alone to weed out unsafe products.

No one knows for sure which chemical in WEN may have injured more than 21,000 users (up from 17,000 two years ago). Under current law, the company was not required to provide safety studies to FDA.

But we do know there are chemicals found in cosmetics that are cause for concern, including lead, formaldehyde, parabens, phthalates, and 1,4-dioxane, a chemical linked to cancer but found in hundreds of kids’ products. Most consumers believe FDA already reviews these everyday products for safety. But the truth is that formulators can put just about anything in cosmetics.

It’s time for Congress to act. If thousands of American are losing their hair is not enough to spur action, what is?