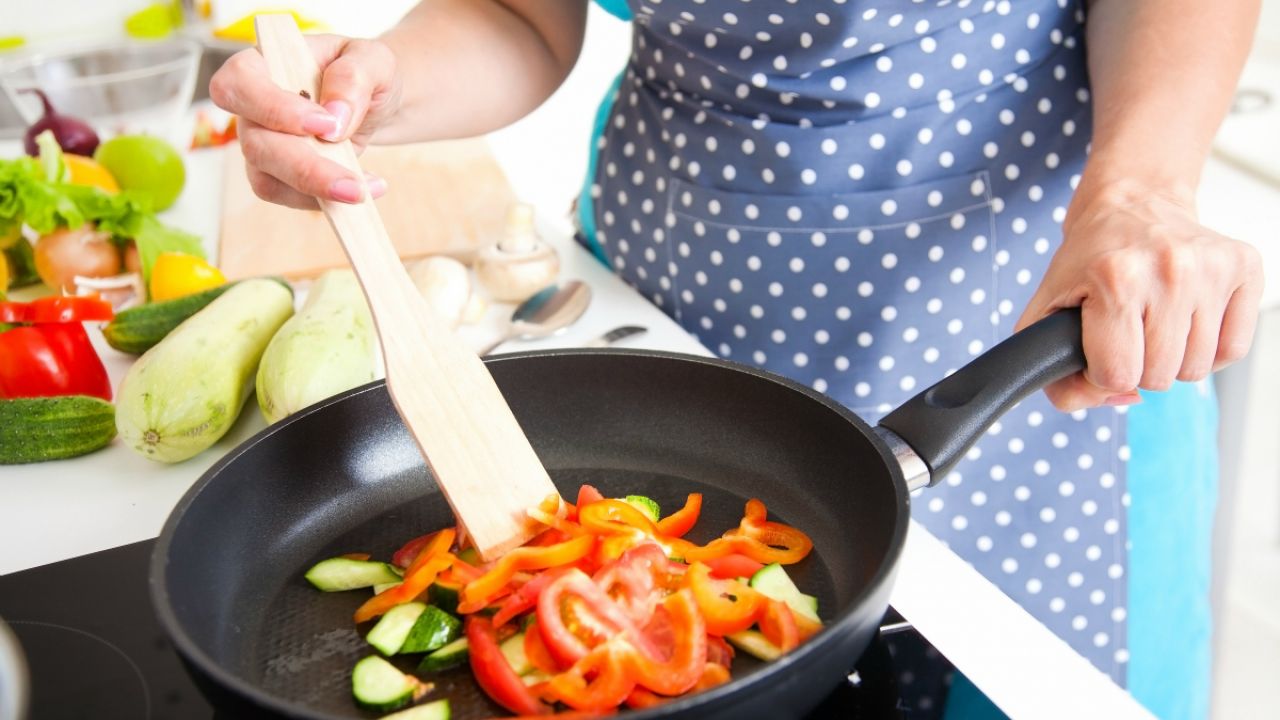 Children born to mothers who were exposed during pregnancy to higher levels of PFOA, the non-stick chemical DuPont formerly used to make Teflon, tend to put on more weight and do so more quickly than children of less-exposed women, a new study by researchers at Brown University found.

Ten years ago, independent research commissioned by EWG and the public health non-profit Commonweal showed that PFOA could pass from a mother to her unborn child in the womb. In 2012, a study by researchers in three Nordic nations showed that children whose mothers had been exposed to high levels of PFOA while pregnant were more likely to be obese at age 20.

Exposure to PFOA has also been linked to kidney and testicular cancer, ulcerative colitis, thyroid disease and other diseases.

The new study provides more evidence of the link between PFOA and obesity. It followed 204 mothers in Cincinnati and their children from birth to age 8. The researchers divided the mothers into three groups based on the amount of PFOA in their blood. They found that children born to mothers in the two most highly exposed groups weighed less at birth and at age 2, but by age 8 they had put on one to two-and-a-half pounds more body fat than the average child in the study.

Joseph Braun, an assistant professor of epidemiology at Brown and leader of the research team, said the amount of extra fat was small, but still enough to increase a child’s risk of developing diabetes later in life. In the university’s news release, he said: “There isn’t a threshold at which we say you shouldn’t add more fat mass – any more fat mass is bad fat mass.”

Starting in the 1950s, DuPont used and later manufactured PFOA at its Washington Works plant in Parkersburg, W. Va. The company dumped PFOA waste in area landfills and the Ohio River, contaminating the drinking water of nearby communities and far downriver

Cincinnati is almost 200 miles from Parkersburg. Its water has been filtered to reduce levels of PFOA since 2002, and officials of the city’s water works said the levels of PFOA are lower than the federal government's recommended level. However, recent research​ has shown that the federal recommendation – which is not a legally binding limit – is hundreds of times higher than the level that would fully protect human health.

Under pressure from the Environmental Protection Agency, DuPont and other chemical companies agreed in 2005 to phase out PFOA by the end of 2015. It is no longer made or used in the U.S., but the chemical industry is now using similar chemicals that may also be harmful but have not been adequately tested for safety.

A huge personal injury lawsuit, consolidating 3,500 claims against the company by people who got sick after drinking PFOA-laced water, is underway in federal court in Columbus, Ohio. In the first test case, the jury found DuPont liable for an Ohio woman’s kidney cancer and awarded her $1.6 million in damages.