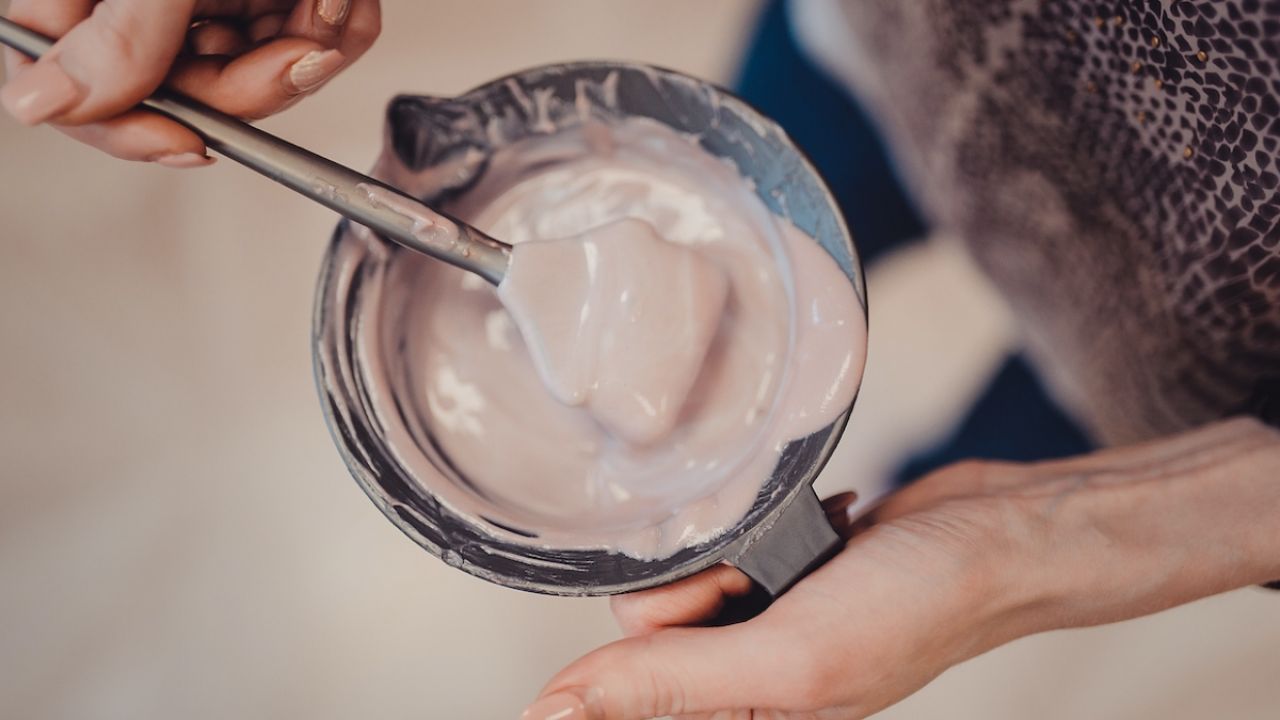 A new report by researchers at the National Institutes of Health, or NIH, links chemicals commonly used in hair dyes and chemical hair straighteners to an increased risk of breast cancer.

The study, published last week in the International Journal of Cancer, found that participants who regularly used permanent hair dye in the year before the study’s start were 9 percent more likely to develop breast cancer than women who did not use it. But the risk from permanent dye was more than six times greater in black women than in white women who participated in the study.

“Researchers have been studying the possible link between hair dye and cancer for a long time, but results have been inconsistent,” corresponding author Alexandra White, Ph.D., of the National Institute of Environmental Health Sciences, part of the NIH, said in a press release. “In our study, we see a higher breast cancer risk associated with hair dye use, and the effect is stronger in African American women, particularly those who are frequent users.”

The researchers assessed data, including information about health and lifestyle habits and personal care product use, from more than 46,000 U.S. women ages 35 to 74 who participated in the NIH’S Sister Study. All study participants had at least one sister with breast cancer, but the participants themselves did not have a history or diagnosis of breast cancer at the start of the study.

It’s important to note that the study results do not definitively mean that these hair products cause breast cancer. Many factors contribute to breast cancer development, including environment, lifestyle and family history. But the association seen in the study adds to the body of evidence that these products may be harmful.

Numerous other studies, including ones from EWG, have highlighted a number of ingredients in hair straighteners and dyes that are linked to serious health harms, including cancer. The ingredients:

In addition, many hair relaxers contain caustic ingredients like sodium hydroxide. And some researchers have suggested that aromatic amines in hair dyes have endocrine-disrupting properties and may contribute to cancer.

Although the disparity in the risk to black women versus white women seen in the NIH study is shocking, it’s not surprising.

Given the latest evidence linking these products to serious health harms, EWG recommends avoiding or limiting the use of chemical hair straighteners and hair dyes as much as possible. You may also consider using resources like EWG’s Skin Deep® cosmetics database, a free online resource that rates more than 70,000 personal care products based on the hazards associated with their ingredients, and our Healthy Living App, to find heathier hair care products that do not contain carcinogens and other ingredients of concern.